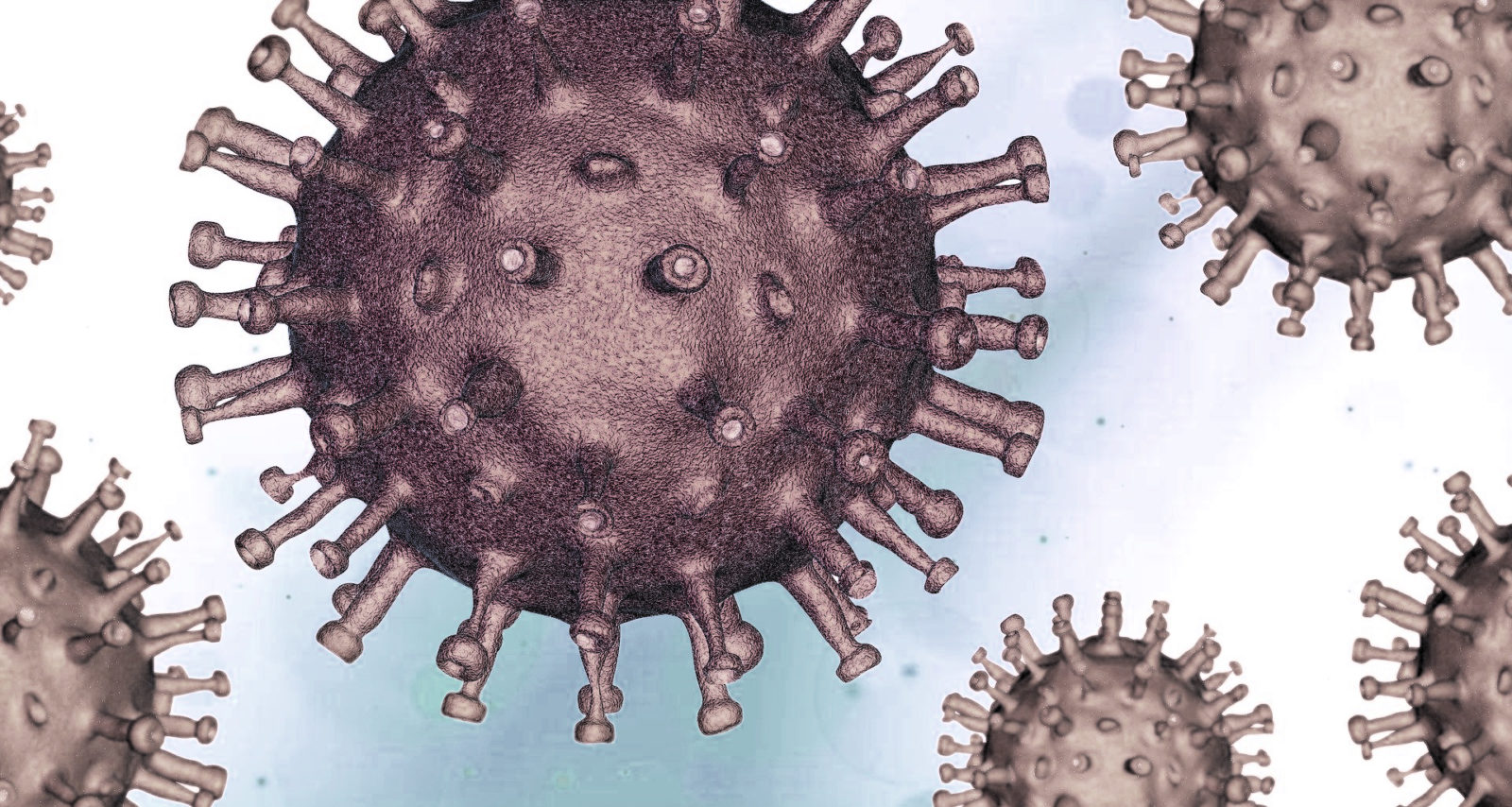 Should 30% Of Earth’s Land and Sea Areas Be Conserved?

Scientists from National Institute for Communicable Diseases (NICD) and the KwaZulu-Natal Research Innovation and Sequencing Platform (KRISP) in South Africa said the potential variant of interest, C.1.2, was first detected in the country in May this year.

C.1.2 has since been found in China, the Democratic Republic of the Congo, Mauritius, England, New Zealand, Portugal and Switzerland as of August 13, they said.

According to the study, uploaded on August 24 on the medRxiv preprint repository, C.1.2 has mutated substantially compared to C.1, one of the lineages which dominated the SARS-CoV-2 infections in the first wave in South Africa.

The new variant has more mutations than other variants of concern (VOCs) or variants of interest (VOIs) detected worldwide so far, the researchers said. C.1.2 itself hasn’t been designated a VOC or VOI.

They noted that the number of available sequences of C.1.2 may be an underrepresentation of the spread and frequency of the variant in South Africa and around the world.

The study found consistent increases in the number of C.1.2 genomes in South Africa each month, rising from 0.2% of genomes sequenced in May to 1.6% cent in June and then to 2% in July.

“This is similar to the increases seen with the beta and delta variants in the country during early detection,” the authors of the study said.

Over half of the C.1.2 sequences have 14 mutations, but additional variations have been noticed in some of the sequences.

“Though these mutations occur in the majority of C.1.2 viruses, there is additional variation within the spike region of this lineage, suggesting ongoing intra-lineage evolution,” the authors of the study noted.

About 52% of the mutations in the spike region of C.1.2’s genome have previously been seen in other VOCs and VOIs.

The spike protein is used by the SARS-CoV-2 virus to infect and enter human cells, and most vaccines target this region.

The mutations N440K and Y449H, which have been associated with immune escape from certain antibodies, have also been reported in C.1.2 sequences.

“While these mutations are not characteristic of current VOCs/VOIs, they have been associated with escape from certain class 3 neutralising antibodies,” the authors wrote.

They noted that these mutations together with changes in other parts of the virus likely help the virus evade antibodies, and immune response, including in patients who have already developed antibodies for the alpha or beta variants.

“While the phenotypic characteristics and epidemiology of C.1.2 are being defined, it is important to highlight this lineage given its concerning constellations of mutations,” the authors added.