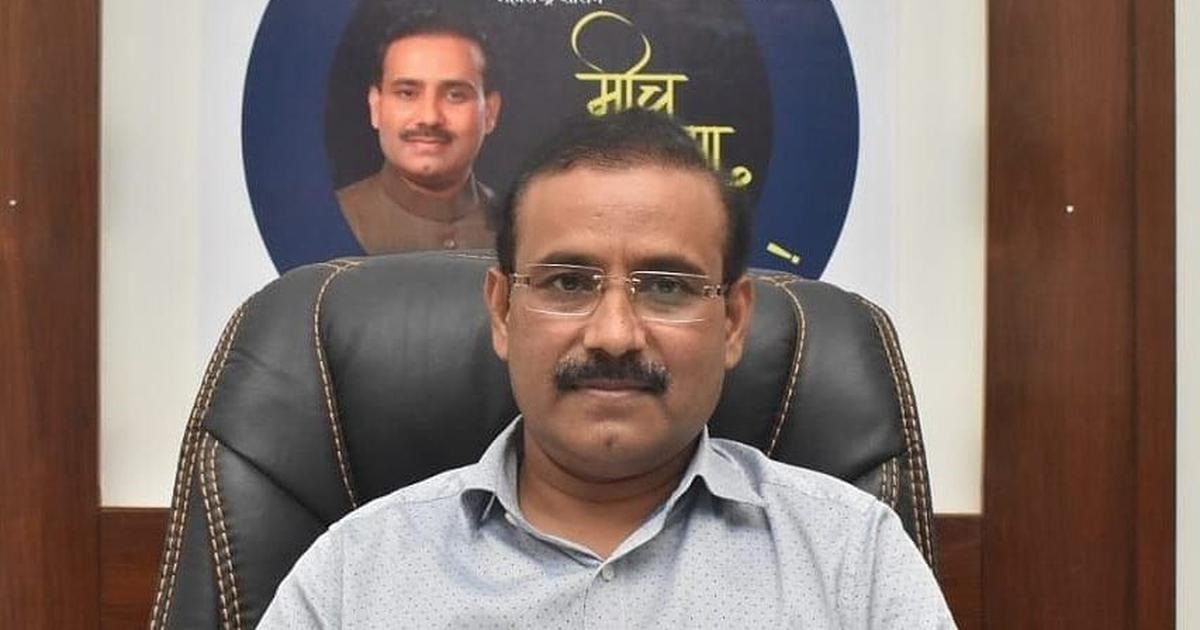 Mumbai: Maharashtra health minister Rajesh Tope on Thursday demanded that the Union government float a single global tender for coronavirus vaccines on behalf of all the states to avoid “unhealthy competition”.

He made the suggestion during a video conference between Union health minister Harsh Vardhan and his counterparts from six states which have been severely affected by the pandemic, Tope told reporters here.

“If every state starts floating global tender, vaccine manufacturers will benefit. The Union government should review the total vaccine requirement in the country and float a common tender,” he said.

“There should not be any unhealthy competition between states…It would not look good,” Tope added.

The Centre last month asked the states to buy vaccines directly from the market for the inoculation of people in the 18-44 years age group. It will buy 50% production of Indian vaccine manufacturers and distribute it to states for inoculation of the above 45 age group, the Centre said.

Talking about the current status of vaccination in the state, Tope said, “Some 20-22 lakh vials are required to complete the second dose of people (in the above 45 category).

By diverting the stock procured for 18-44 age group, we can only arrange up to 10 lakh vials.”

The Centre should provide remaining 10 lakh vials immediately, he said.

Tope said he also raised the issue of Remdesivir imports with Harsh Vardhan.

“Maharashtra government has given purchase order for three lakh vials of Remdesivir, but the import permission is still stuck with the Drug Controller General of India. The Centre should expedite the procedure,” he said.