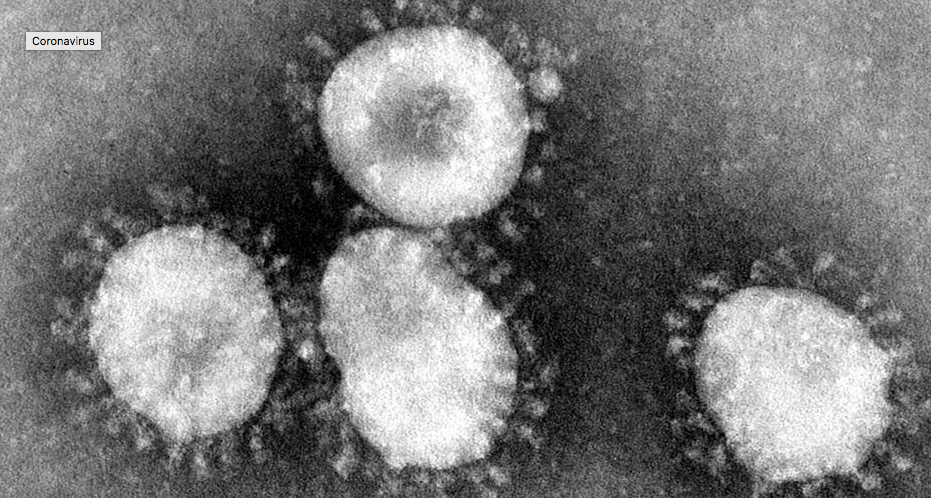 Why We Must Unshackle AI From the Boundaries of Human Knowledge

One person has died from a mysterious pneumonia outbreak in the central Chinese city of Wuhan, health authorities said on Saturday.

China’s official Xinhua news agency said Thursday that preliminary lab results indicated a new coronavirus had been detected. In total, 41 people have been diagnosed with the pathogen and seven are in critical condition, the Wuhan Municipal Health Commission said.

According to Chinese health officials, the new virus causes severe illness in some patients and does not transmit easily between people. Illnesses from the virus were first detected in Wuhan on December 12 and no new cases have been reported since January 3.

Treatment failed to improve his symptoms and he died on January 9 due to heart failure.

The Wuhan health authority said that infected patients were primarily vendors and purchasers at a seafood market in the city.

The WHO said Thursday new coronaviruses are occasionally identified in different regions and that as surveillance improves more of the pathogens are likely to be detected. It said over the past week people with pneumonia who traveled to Wuhan have been identified at international airports, but that based on current information the health body did not recommend travel or trade restrictions.