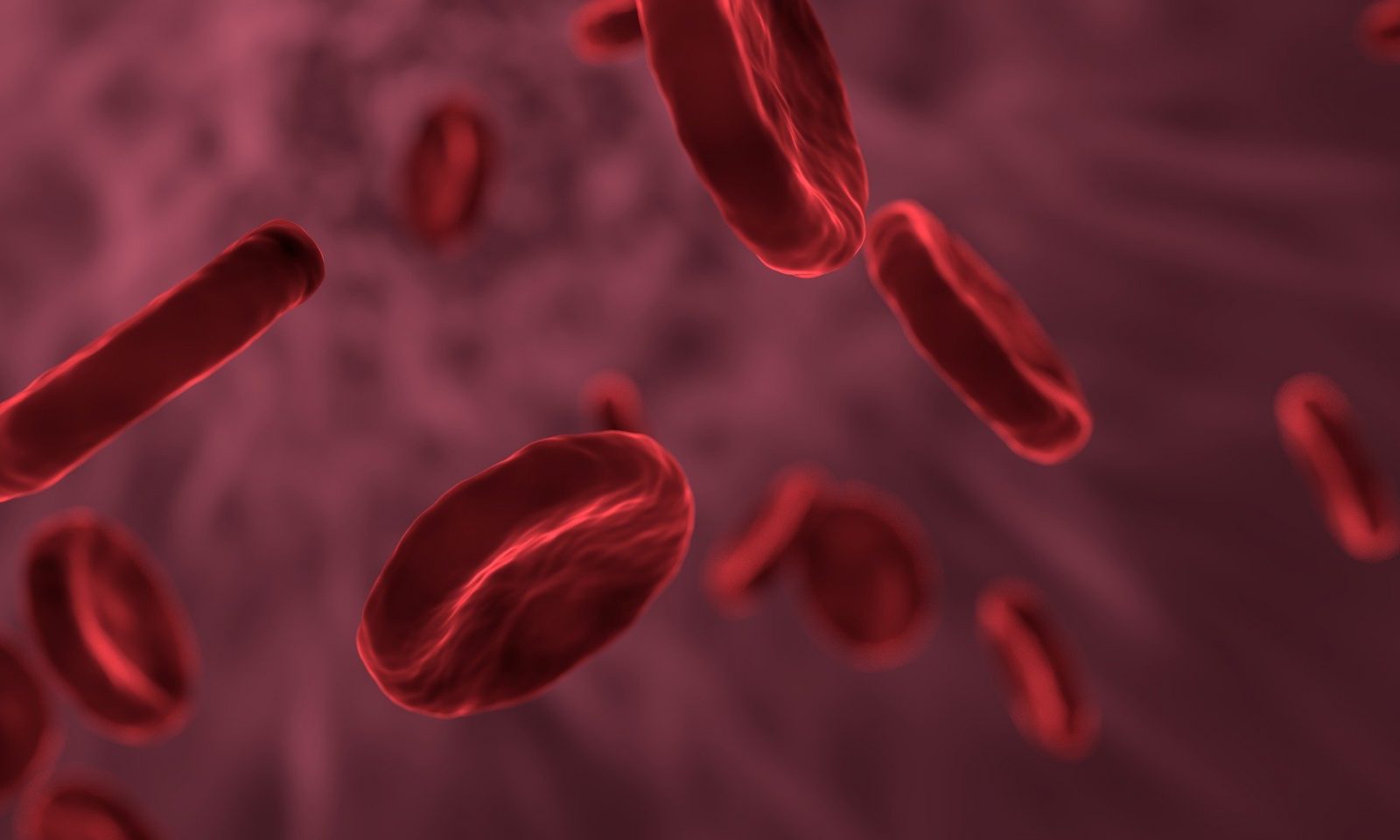 It’s been nearly four months since the advent of COVID-19. The SARS CoV-2 virus, like any other coronavirus is very tricky to get the full hang of, thereby increasing the complexities in designing an efficient vaccine. Moreover, given the fact that our immune system is not very efficient in protecting the upper respiratory tract, it’s always been extremely challenging to develop vaccines against respiratory viruses in general. Therapeutic drugs that are being used now are not exactly specific to SARS CoV-2 and it is quite obvious that they would not be fully effective.  In this context, healthcare professionals throughout the world look to convalescent plasma therapy as a suitable alternative.

Convalescent plasma therapy is a passive immunisation process. It is simply the transfusion of plasma containing antibodies from immune survivors of infectious diseases to the affected individuals. Plasma is a light yellowish fluid which makes more than half of the blood’s volume. Passive immunisation in general, could be either natural or acquired. When an infant receives antibodies from the mother’s milk or placenta, it is natural. On the contrary, in convalescent plasma therapy, the transfer happens artificially.

Studies conducted during the Spanish flu pandemic (1918-1920) revealed that convalescent plasma could be used as a potential therapy for diseases of infectious origin. Since then, several attempts have been made to implement this therapy in various other infectious diseases. More recently, convalescent plasma therapy was employed in H1N1 influenza, Ebola, SARS and MERS. The concept is simple: the plasma containing the antibodies neutralises the pathogen, eventually eradicating it from the blood.

However, some preliminary checks are required prior to the actual transfusion process.  Selection of appropriate donor is considered as the most important criterion given its direct influence on the recovery of the recipient. Individuals who have recovered from COVID-19 and remain asymptomatic for a minimum period of 10 days serve as potential donors. They are supposed to undergo a pre-donation screening to be eligible for donation. Blood group of the donor should be compatible with that of the recipient. Further, the blood should also be screened for various other infectious agents such as HIV, hepatitis B and syphilis. Most importantly, the donor should not be in a state of active viraemia. The presence of viral RNA should be ruled out with the help of quantitative RT-PCR test from nasopharyngeal swabs.

Donor’s antibodies against the novel coronavirus should be of a relatively higher titre, estimated by a serological test called an enzyme-linked immunosorbent assay (ELISA). With regard to recipients, plasma therapy is projected to be more effective in the early stages of infection since the viral load at this point would be relatively less for the antibodies to neutralise them. In addition, antibodies play a role in positively modifying the immune response, which could be more easily achieved during the initial stages. However, it doesn’t necessarily mean that the therapy is not recommended for terminally ill patients.

An automated technology called apheresis is widely recommended rather than collecting whole blood and subsequently separating the plasma. In apheresis, the blood is drawn out into an apparatus that separates the plasma, which is collected, and the remaining fraction of the blood is directed back to the donor. This is highly efficient and approximately 400-800 ml of plasma can be obtained this wary, corresponding to 2-4 units for transfusion. Subsequently, the collected convalescent plasma is cryopreserved and transfused to the patients.

Recently, researchers used this therapy to treat five critically ill COVID-19 patients in Shenzen, China. Despite administration of antiviral agents and steroids, their condition continued to worsen. Nevertheless, within a week after transfusion of convalescent plasma, the clinical status improved, evident from the normalisation of body temperature and improved sequential organ failure assessment (SOFA) scores.

Further, the patients’ neutralising antibody titres increased and nasopharyngeal swabs tested negative 12 days after transfusion. Apart from China, researchers in the US, Canada, Iran and Turkey also have plans to make use of this alternative therapy.

Besides plasma, various other components of blood such as sera, immunoglobulins and monoclonal and polyclonal antibodies have been used to passively transfer antibodies. Still, plasma is generally preferred owing to its merits. In the first place, large volumes of plasma could be obtained per session unlike other blood components. Secondly, the impact on the donor’s haemoglobin is almost negligible because of the re-infusion of red blood cells back into the body. Apart from therapy, convalescent plasma can also be a reasonably good option for prevention of disease.

Nevertheless, there are also certain risks associated with plasma therapy. Theoretically, antibody dependent enhancement (ADE) has been proposed as one of the risks. In ADE, antibodies to the novel coronavirus could enhance infection to some other type of coronavirus. However, similar instances were not reported with the use of convalescent plasma therapy in other coronavirus diseases (SARS and MERS). Yet another theoretical risk is that, antibodies administered to novel coronavirus patients might attempt to eliminate the infection in a manner that could dampen the body’s immune response, thus making them vulnerable to subsequent reinfection.

Based on the history and previous experiences of deploying this therapy for several diseases including SARS, MERS and H1N1 influenza, it is suggested to be a safe and advantageous alternative. Yet, these evidences are based upon the use of convalescent plasma therapy with relatively less number of patients. Moreover, the results were not compared with a control group of patients, who did not receive the intervention.  Thus a randomised clinical trial on a large-scale basis is certainly imperative to bring this therapy into practice. Recently, the Indian Council of Medical Research invited institutes to participate in clinical trials to assess the safety and efficacy of the convalescent plasma therapy and 99 institutes have expressed interest. If these clinical trials turn out to be effectual, convalescent plasma therapy could become a game-changer in the current pandemic.