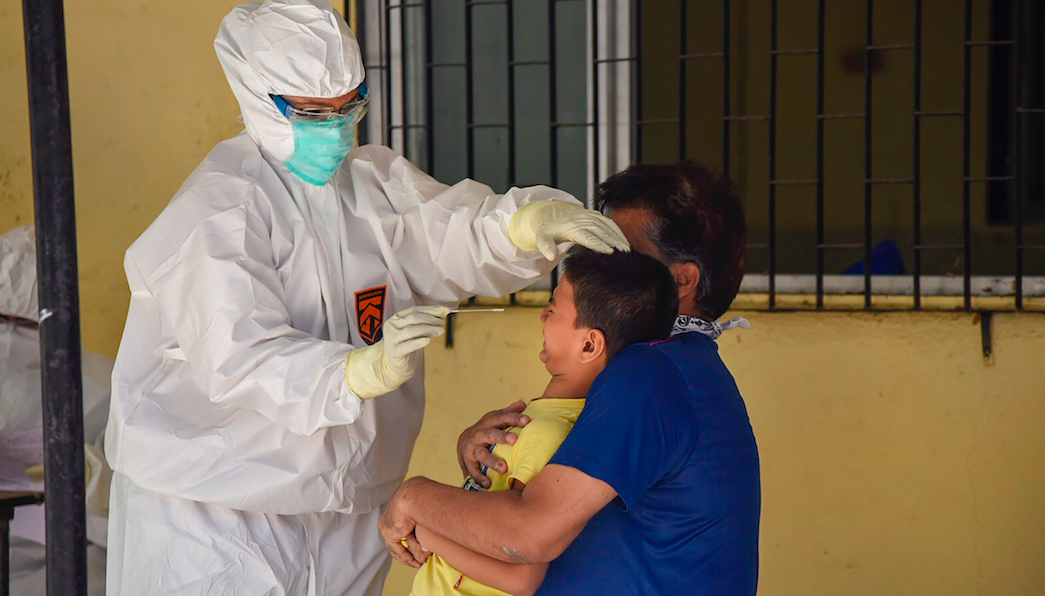 Margaret Burbidge, Trailblazing Astronomer Who Didn’t Take ‘No Women’ for an Answer

New Delhi: A circular issued by the All India Institute of Medical Sciences (AIIMS) has raised concerns among healthcare professionals employed by the ace hospital chain over the fact that it might expect them to recycle protective gear beyond a limit that is permissible.

In a report, The Hindu has quoted medical staff who have complained that the circular apportions only five N-95 masks to each doctor, nursing officer, member of technical staff, security guard and member of maintenance staff for a period of 20 days.

“The circular states that the issued N-95 masks are to be disinfected by individual users and re-used at least four times each, thus stretching their use for over half a month,” the report says.

The circular was reportedly followed with guidelines on reuse of PPEs, where AIIMS authorities have noted that resources have been strained with the pandemic.

“However, it warns that while decontamination and reuse of PPEs may extend existing on-hand supplies, currently decontamination of PPEs for purposes of reuse is not recommended,” the report quotes from the subsequent guideline release.

The contradictory nature of the guidelines have puzzled healthcare professionals, one of whom told the newspaper, “It has very clearly said that given the uncertainties on the impact of decontamination on respirator performance, these should not be worn by healthcare workers when performing or present for an aerosol generating procedure. The methods available for disinfection are only considered as extraordinary, last-resort methods in the event of imminent shortages of PPE1.”

The report then goes on to say that while the US Centers for Disease Control and Prevention deems that N-95 masks can be reused till they are functional, the process of reusing them comes must be accompanied with necessary safeguards.

The World Health Organisation, further, in its latest release stresses on the necessity of the N-95 while at once recognising that the mask alone is insufficient.

A senior resident doctor at Delhi’s AIIMS had tested positive for the new coronavirus on April 2.

The AllMS Delhi Resident Doctors’ Association had written to the prime minister on April 6, attempting to bring to his attention the harsh backlash faced by healthcare workers who have highlighted the lack of protective gear. 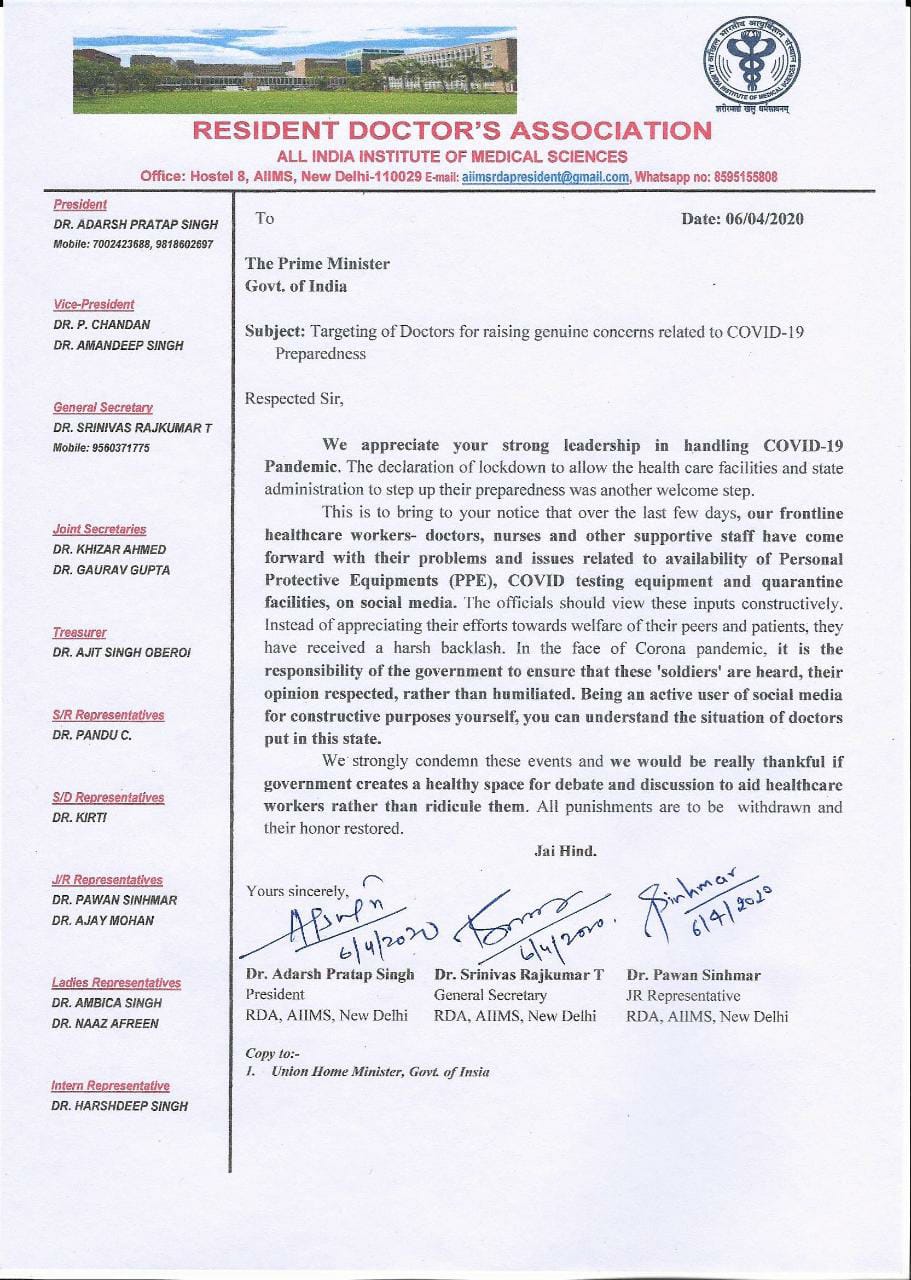 Ebola in Uganda: Lessons From COVID Show Heavy-Handed Lockdowns May Be a Bad Idea