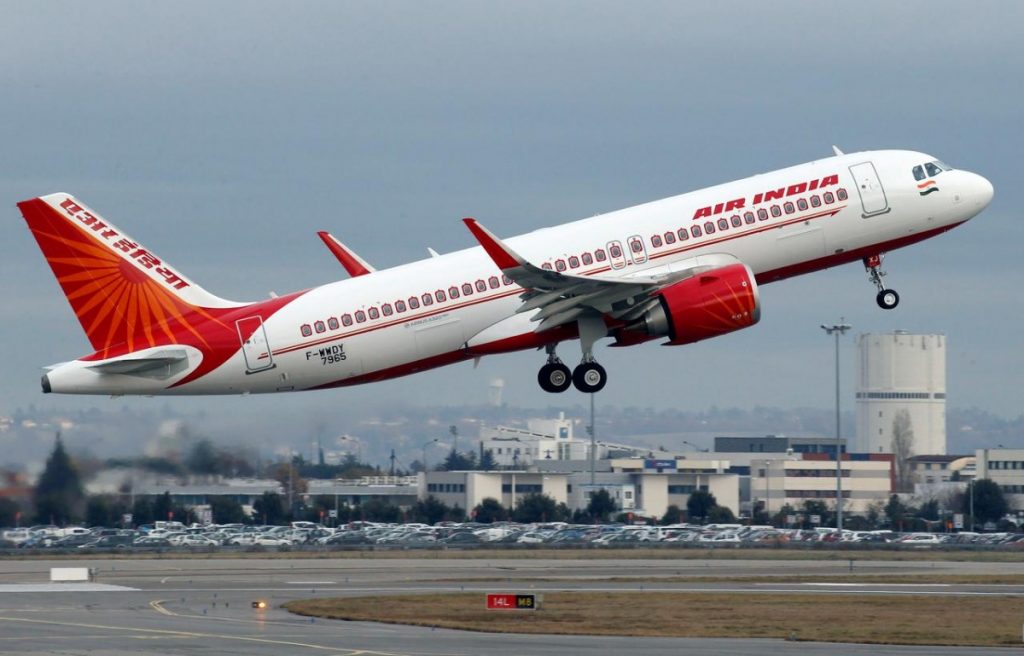 New Delhi: As Chinese authorities try to contain the spread of the deadly novel coronavirus outbreak, Air India on Thursday announced that it is extending the suspension of its flights to the neighbouring country till June 30.

Last month, the national carrier had suspended its six weekly Delhi-Shanghai flights from January 31 to February 14. However, it did not restart the flight operations from February 15 onwards.

The national carrier had also suspended its Delhi-Hong Kong flights due to the coronavirus epidemic that has killed more than 2,000 people in China till date.

“Flight operations on both routes – Delhi-Shanghai and Delhi-Hong Kong – have been suspended till June 30,” an Air India spokesperson said on Thursday.

Earlier, IndiGo and SpiceJet had suspended their flight operations between India and China.

Virus Variants May Not Be Behind COVID-19 Upsurge in Maharashtra, Kerala