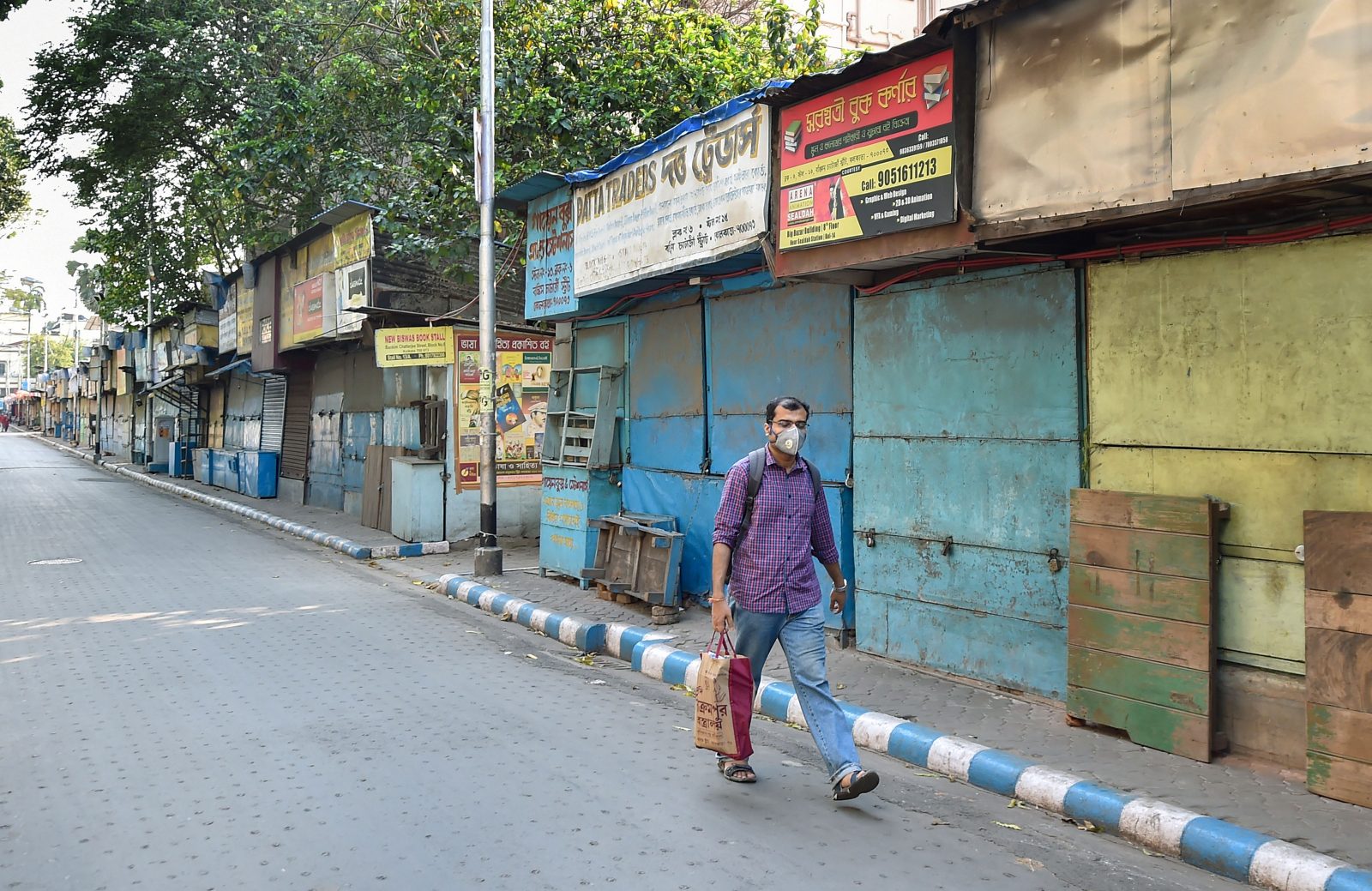 The Indian WhatsApp network is rife with messages about a drug called chloroquine. Apparently, chemists in Delhi are all out of it. Not a strip of chloroquine is available in my hospital’s pharmacy. These messages are often accompanied by a video of US President Donald Trump announcing that the US Food and Drug Administration (FDA) has fast-tracked its approval of chloroquine to treat COVID-19. However, the FDA denied this claim a short time later.

The denial was necessary because so far there has not been a single adequately powered randomised study on chloroquine in patients infected by the new coronavirus. There are trials underway but not one has been completed or published in any peer-reviewed journal. A small observational study from France (which has been called out for multiple problems) compelled SpaceX founder Elon Musk to tweet that chloroquine was “maybe worth considering” as a treatment for COVID-19. Chloroquine has been used to treat malaria since the 1940s. The modern version of the drug comes from the cinchona plant, which indigenous Peruvians used to rid themselves of fever centuries ago.

The French study, which also triggered Trump’s statement, was conducted only with 20 people confirmed to have COVID-19. Their median age was 45 years and no child below 12 years was included. There were 26 patients to begin with but one died, three had to be transferred to ICUs for further treatment and two refused medication. In the group that eventually enrolled for treatment, six were asymptomatic (17%); the majority (61%) had upper respiratory disease 1; and only 22% of them had pneumonia (confirmed by a CT scan) or bronchitis. Sixteen patients in outside hospitals who served as controls were not provided chloroquine. A nasopharyngeal swab was collected every day to detect the presence of the coronavirus.

Also read: How the Coronavirus Outbreak Is Also a Socio-Economic Inequality Issue

However, the authors of this paper admitted that the number of patients in their study was quite small, as well as that it was only an observational study and that they didn’t follow up with the patients after the study ended. In addition, the results of the study change for the worse if the six patients who had dropped out had been included. There is also no information about the three people who had to be shifted to ICUs. The patient who died on day 3 had tested negative for COVID-19 on day 2, but the French team has not explained the cause or manner of death in their paper.

In effect, an observational study of only 20 patients should be considered a pilot study, nothing more. The findings of this study have to be confirmed by larger, randomised controlled trials for the findings to be borne out. The FDA is likely to be looking into this aspect itself. Additionally, the WHO has thus far not endorsed this trial either.

Other researchers have begun clinical trials with chloroquine to ascertain its efficacy and safety for treating COVID-19. The University of Minnesota is studying the impact of chloroquine on people exposed to the new coronavirus and the results should be available in a few weeks. Until then, chloroquine should not be bought over the counter. It should be administered in hospital settings by qualified critical care doctors.

But the contrary has happened in Delhi, and probably in the rest of the country as well. People have rushed to pharmacies to buy all the chloroquine available without stopping to ascertain whether the drug works. It would be terrific if a randomised trial reported that chloroquine is efficacious and safe. It is already a generic drug that costs only a few rupees per dose. Indian drug companies can manufacture it in very large quantities soon. The University of Minnesota has also launched two trials with another drug called Losartan in patients with COVID-19.

On the other hand, while media outlets have swarmed over the chloroquine controversy, there has been little or no news about a drug combination that actually significantly cut mortality in confirmed coronavirus patients.

A group of researchers in China performed trials with 199 patients infected by COVID-19; the drug combination they studied cut mortality from 25% to 17%. Their study was published in the New England Journal of Medicine on March 18, 2020.

Among other pre-conditions, the patients had to have a severe COVID-19 infection. They were randomly divided into two groups – one to receive the treatment plus standard care and the other to receive standard care alone. The treatment group received a combination of Lopinavir and Ritonavir (400 mg and 100 mg respectively) twice a day for 14 days.2 The primary endpoint was time to clinical improvement. The Lopinavir-Ritonavir cohort had 99 patients and the standard group had 100.

The researchers found that the time to improvement did not differ between the two groups. Gastrointestinal side effects were also common in the treatment group, but serious adverse effects were more common in the standard group. The authors concluded that the patients hospitalised with severe COVID-19 did not benefit from the Lopinavir-Ritonavir combination. Future trials in severely infected patients could clarify the combo’s efficacy.

Remember that in the small French trial, almost 80% of patients had mild or no symptoms, whereas participants in the Chinese trial had more severe COVID-19. The Chinese trial was also open-label, meaning the researchers knew who was being treated with Lopinavir-Ritonavir and who wasn’t, and was thus susceptible to bias. Moreover 34% of patients also received corticosteroids and 11% received interferons.

An editorial in the New England Journal of Medicine pointedly asks why the drugs did not help improve the study’s primary outcome, and provides two explanations. The Chinese researchers studied patients who were already severely ill and hence challenging to treat, as the high death rate in the standard group also shows. (Even advanced bacterial pneumonia is difficult to treat with the best antibiotics.) Second, the serum levels of Lopinavir and Ritonavir could have been lower than desired for optimal efficacy.