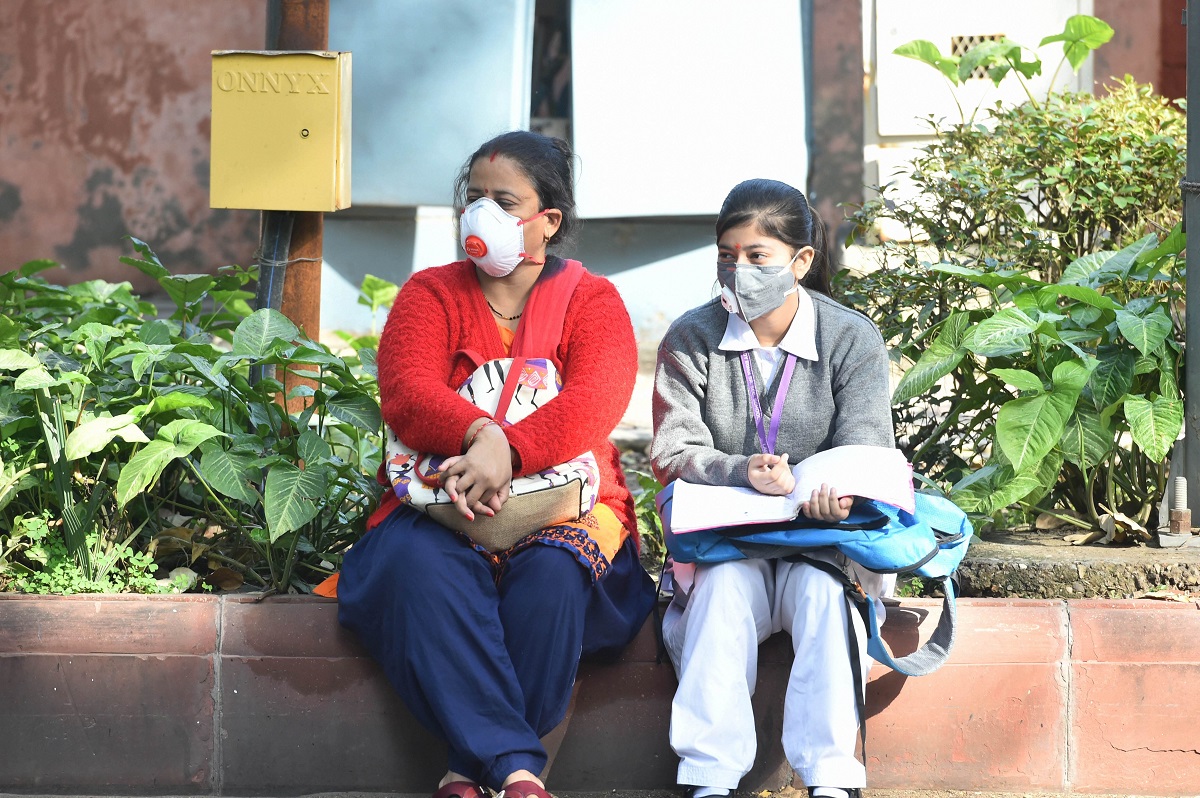 Chicken and the New Coronavirus – No, They Are Not Related

On March 20, the Indian Council of Medical Research announced that it is significantly expanding the strategy to discover more people who might have contracted COVID-19, the disease caused by the novel coronavirus.

As of 10 am on March 21, according to the Union health ministry, India had 231 people currently with COVID-19, and had registered four COVID-19-related deaths in all. Of these, 49 people were in Maharashtra, 33 in Kerala, 23 in Uttar Pradesh, 15 each in Rajasthan and Karnataka, and 13 in Ladakh; all the 15 other states with any people confirmed to have COVID-19 had a single-digit number.

The first two case types are called ‘imported cases’ and ‘local transmission’, respectively. The third case type, which ICMR has started testing for, is called ‘community transmission’. It denotes a situation where contact tracing is turning ineffective. According to WHO, which sets the internationally accepted definitions of these terms, ‘community transmission’ is said to be present if a large number of people have COVID-19 but the source of whose infections is unknown or if there are “increasing positive tests through sentinel samples”. It doesn’t define what is ‘large’, however.

Sentinel samples include nasal samples obtained from potentially infected people at certain laboratories and hospitals specially designated to be ‘sentinels’ by a local authority.

Until recently, and aside from ‘imported cases’ and ‘local transmission’, the ICMR had been conducting sampling tests to check if community transmission was happening. This was like testing the waters for any signs of community transmission, and if the signs existed, to undertake community testing en masse. ICMR had tasked its network of 51 Virus Research Diagnostic Laboratories (VRDLs) – the ‘sentinels’ – with “testing 20 samples a week from patients with severe acute respiratory infections”, to quote from a previous report by The Wire Science. A person is said to have SARI when they have been hospitalised for fever and coughing developed in the last 10 days, and their nasal samples are sent for testing after they have tested negative for anything other than COVID-19.

Notwithstanding some serious doubts independent experts raised with this testing strategy, ICMR had declared a day ago that all of the samples thus tested by the VRDLs had come back negative for COVID-19. As a result, ICMR stood ground that India did not have any community transmission.

(Separately, the National Centre for Disease Control (NCDC) has been operating a network of hospitals and labs that check for influenza-like illnesses (ILI). It was unclear if ICMR had roped in this network, called the ILI network, to check for COVID-19 as well.)

In its March 20 press release, the health ministry indicated that ICMR was expanding the case definition – i.e. the type of symptoms that would now qualify for COVID-19 tests – to include imported cases, local transmission cases, “all symptomatic healthcare workers” – these three from before – and “all hospitalised patients with SARI”. The release also added that “asymptomatic direct and high-risk contacts of a confirmed case should be tested once between day 5 and day 14 of” coming in contact with people with SARI whose samples have been sent for COVID-19 tests.

It remains unclear why the ICMR expanded its case definition so drastically when the samples tested by the VRDLs network had found no indication of community transmission.

Shortly before the press release was published, the Union health ministry had also asked hospitals in the country to notify officials when they admitted anyone with pneumonia of unknown causes, which may or may not include the NCDC’s ILI network.

Earlier this month, Balram Bharghava, the director-general of ICMR, had told Times of India that while its labs had yet to find signs of community transmission in India, the council expected community transmission cases to start becoming ‘visible’ – presumably to its testing criteria — in April or so. In at least one press conference, Raman Gangakhedkar, ICMR’s chief of epidemiology, had responded to questions about testing for community transmission that they “are looking into it” (paraphrased).

The advent of community transmission will make contact-tracing futile. If large-scale community transmission according to the WHO’s definition is confirmed, health officials will have to focus containment efforts of those who have COVID-19 irrespective of the infection’s provenance. For example, Indian Express reported on March 21 that a man in Mumbai had tested positive for COVID-19 – an unremarkable bit of news these days were it not for the fact that the population density in the man’s residence’s neighbourhood was 23,000 per sq. km. The government is also likely to invoke more stringent penalties against people who may have COVID-19 but don’t practice responsible social distancing. Bollywood singer Kanika Kapoor has already had an FIR lodged against her in Lucknow for this reason.