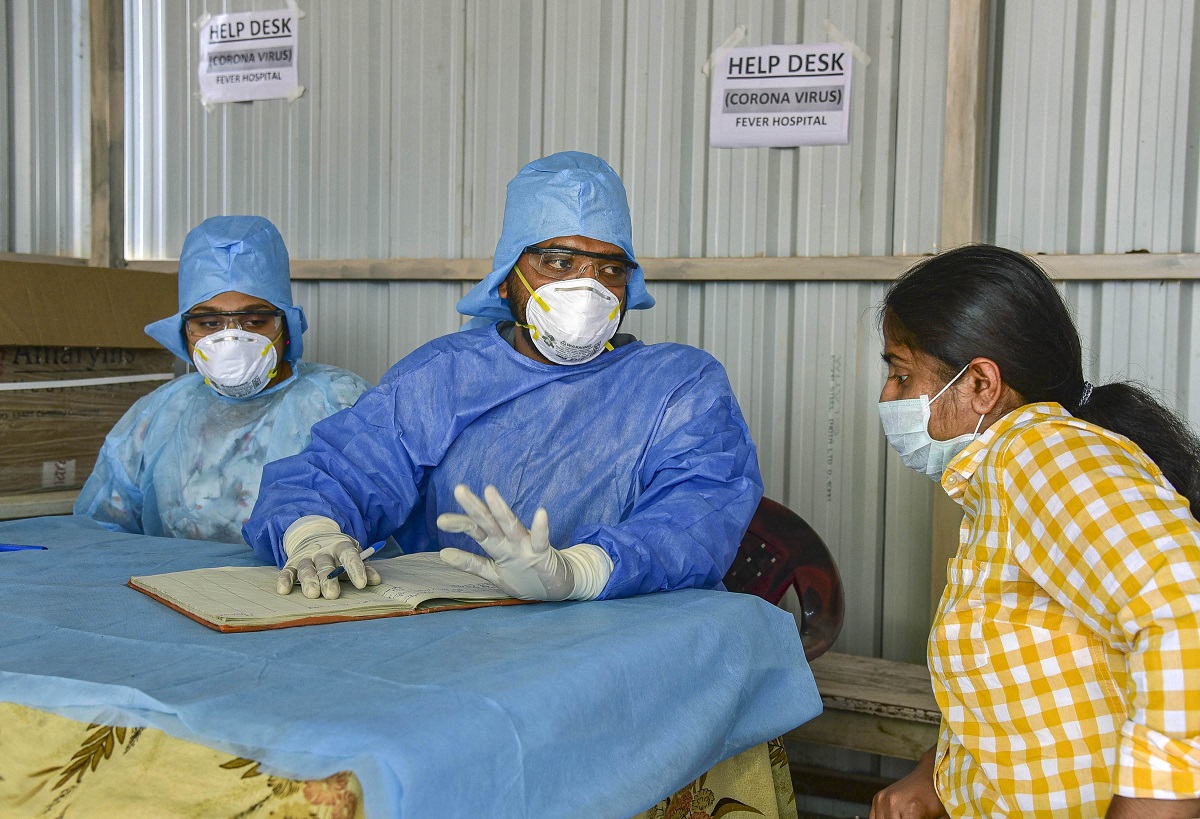 All the five hail from Pathnamthitta district. While three of them had returned from Italy on February 29, two others were their relatives, the minister said.

All the five have been isolated in Pathnamathitta general hospital and are under observation.

Their tests were confirmed on Saturday night.

Earlier, India’s first three positive cases had been reported from the state. All the three patients, medical students from Wuhan, have been treated and discharged from hospitals.