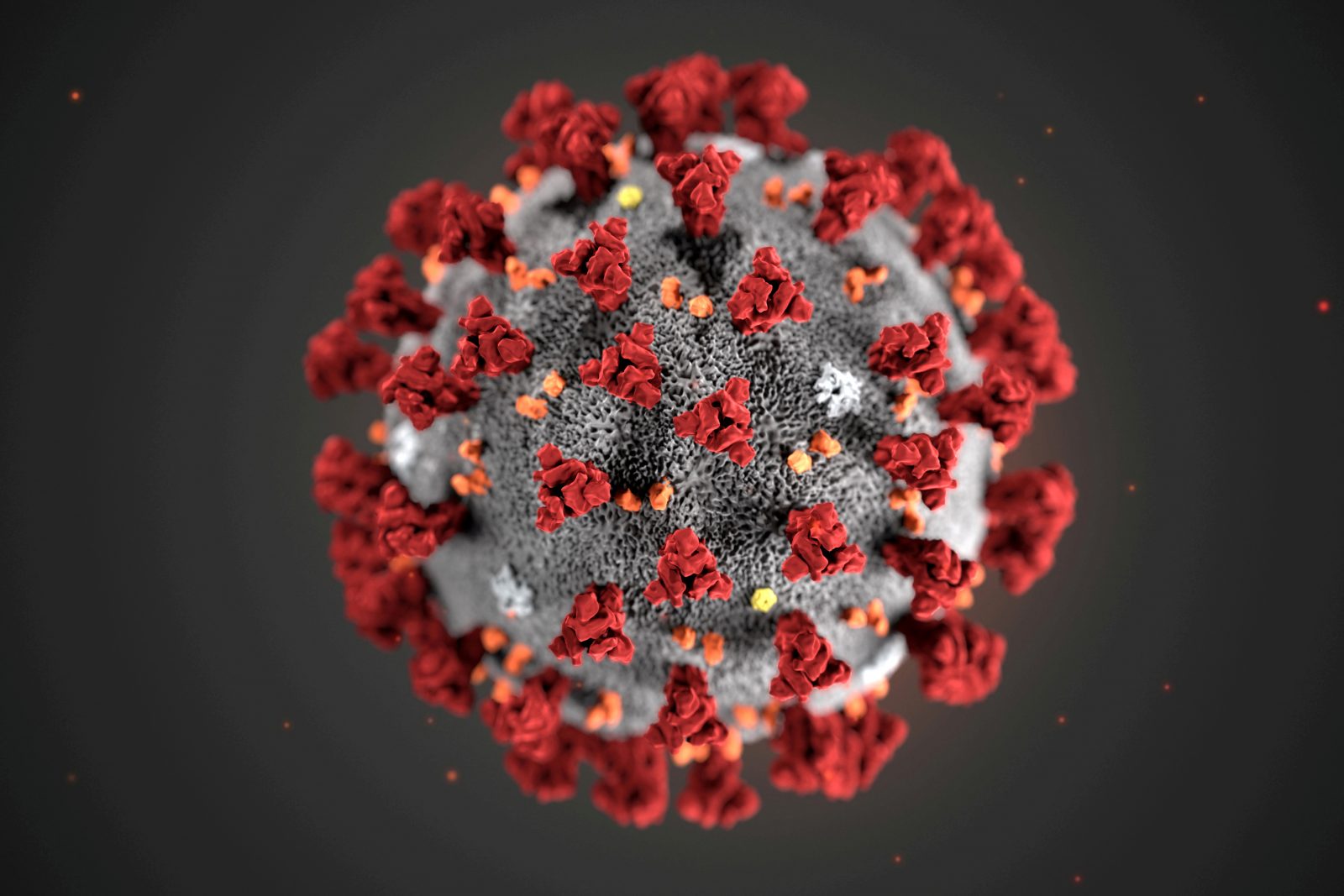 ‘Pharmacy of the World’: India Starts Vaccine Shipments to Neighbours

New Delhi: Some coronaviruses – the family of viruses which includes the one causing COVID-19 – can evolve to escape recognition by the host immune system, according to a new study which raises questions about the long-term effectiveness of vaccines to curb the ongoing pandemic.

The study, published in the journal eLife, noted that if the novel coronavirus SARS-CoV-2 which causes COVID-19 evolves in the same way as other coronaviruses, current vaccines against the virus may become outdated, requiring new ones to be made to match future strains.

“Some coronaviruses are known to reinfect humans but it is not clear to what extent this is due to our immune memory fading or antigenic drift,” said study first author Kathryn Kistler from the Fred Hutchinson Cancer Research Center in the US.

“We wanted to investigate whether there is any evidence of coronaviruses related to SARS-CoV-2 evolving to evade our immune responses,” Kistler said.

When a person is infected by a virus, or vaccinated against it, cells part of their body’s immune system produce antibodies that can recognise and bind to unique proteins on the virus’ surface known as antigens.

In order to provide immunity against the virus, the immune system relies on being able to ‘remember’ the antigens that relate to a specific virus, the scientists explained.

However, they said in some viruses, such as the seasonal flu, the antigens are likely to change and evolve in a process called antigenic drift, and the immune system may no longer respond to reinfection.

In the current study, the scientists looked at the four seasonal human coronaviruses (HCoVs) which are related to SARS-CoV-2 but typically cause milder symptoms, such as the common cold.

HCoVs, the scientists said, have been circulating in the human population for 20-60 years, meaning their antigens may have faced pressure to evolve against the human immune system.

The researchers used computational methods to compare the genetic sequences of many different strains of HCoVs and saw how these viruses have evolved over the years.

They particularly assessed changes that might have occurred in proteins that could contain antigens, such as the viral spike proteins – the projections on the surface of coronaviruses that are particularly exposed to our immune system.

From the analysis, the scientists found a high rate of evolution in the spike proteins of two of the four viruses, OC43 and 229E.

According to the researchers, nearly all of the beneficial mutations appeared in a specific region of the spike proteins called S1, which helps the virus enter human cells.

Based on the findings, the scientists said reinfection by these two viruses can occur as a result of antigenic drift as they evolve to escape recognition by the immune system.

They also estimated that beneficial mutations in the spike proteins of OC43 and 229E appear roughly once every two to three years – about half to one-third of the rate seen in the flu virus strain, H3N2.

“Due to the high complexity and diversity of HCoVs, it is not entirely clear if this means that other coronaviruses, such as SARS-CoV-2, will evolve in the same way,” said study senior author Trevor Bedford from the Fred Hutchinson Cancer Research Center.

“The current vaccines against COVID-19, while highly effective, may need to be reformulated to match new strains, making it vital to continually monitor the evolution of the virus’ antigens,” Bedford said.