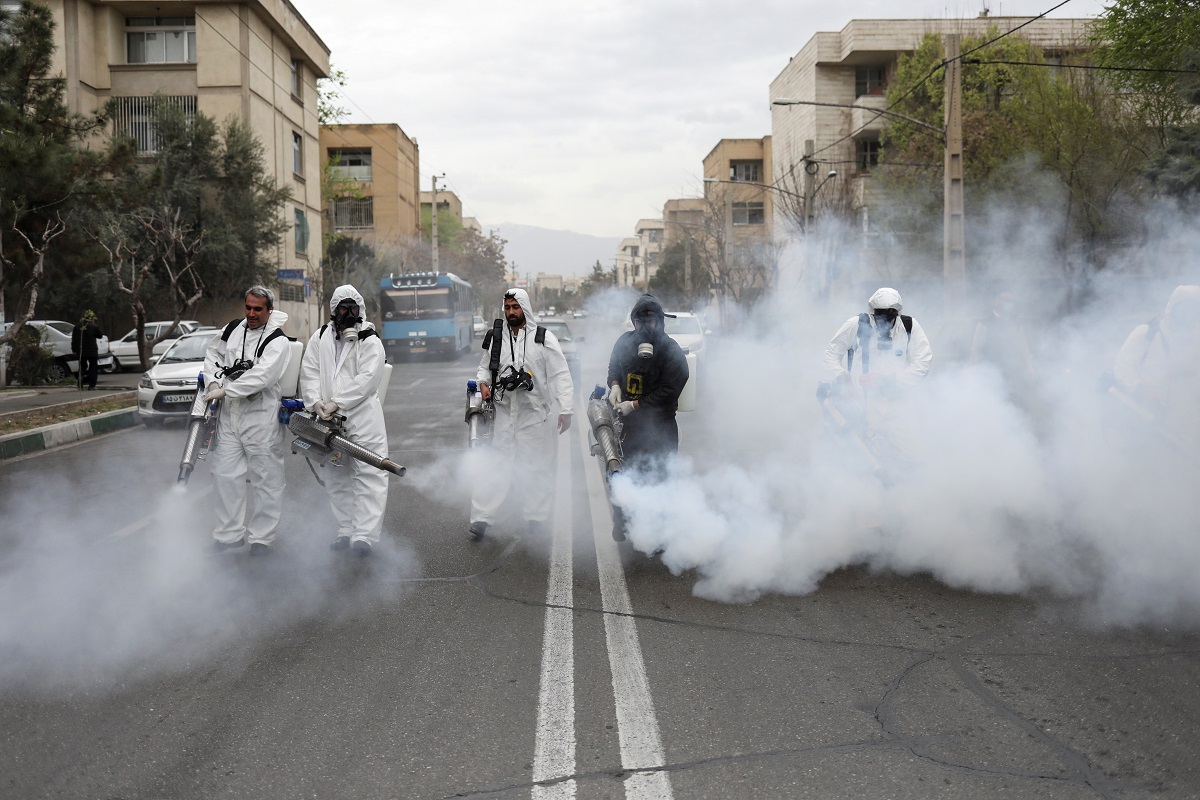 How the Coronavirus Outbreak Is Also a Socio-Economic Inequality Issue

A travel agent from Ladakh, Gulzar Balaghi, who is also in Iran, said the first death was during the first week of March. “He was an elderly man, around 60 years of age. He died in a hospital in Qom city. We were told that he died of the coronavirus infection,” said Balaghi. The city of Qom is the epicentre of the outbreak of the disease in Iran, which has so far reported over 20,000 confirmed cases and more than 1,500 deaths.

The external affairs ministry on March 19 confirmed the death of one Indian national in Iran. But the ministry did not identify the deceased or his place of origin.

Balaghi said two more pilgrims from Ladakh died between March 12 and 20. “One of them died three days ago in a hospital at Mashhad city. Both of them were in their late 50s,” he said.

According to him, one of them had tested positive for the coronavirus infection, while the second had heart problems. “We have not been informed about the cause of their death,” he said.

Feroz Khan, chief executive councillor of Kargil, confirmed the deaths. “All three of them were from Kargil,” said Khan. “But it is not clear yet whether they died of COVID-19.” He said one of the three pilgrims had died in Mashhad, while the others had died in Qom.

A senior official from Ladakh said he was aware of reports that two of the three persons had died of COVID-19. “We are inquiring about the third person,” he said, requesting not to be named.

Balaghi shared a five-minute video with The Wire in which he talks about these deaths and makes a fervent appeal to the Union government to evacuate the stranded pilgrims.

Another travel agent, who took a group of 17 pilgrims to Qom accused the Government of India of not doing enough to evacuate its nationals in Iran. The Centre has adopted a policy to not bring back those who have tested positive for the coronavirus infection. In briefings, the Ministry of External Affairs has said that the government expects that the countries where Indian citizens had been diagnosed positive would provide good treatment to them.

The second travel agent said that around 780 pilgrims from Ladakh were still stranded in Iran, a majority of them in Qom. A group of more than 850 people from Ladakh had gone to Iran for an annual pilgrimage earlier this year.

Last week, the Union government had announced it was working on a plan to evacuate all stranded pilgrims from Iran. In two statements made to parliament, external affairs minister S. Jaishankar said that the initial focus of India’s evacuation effort in Iran was on evacuating the pilgrims. The government had closed the doors to all flights from Iran from February 26.

The stranded pilgrims said, only 60 to 70 of them were airlifted “secretly” during night hours earlier this week.

“Since then, nobody visited us or inquired about our condition,” said the second travel agent.

Also Read: Why the New Coronavirus Spreads so Effectively, Explained

A pilgrim from Kargil, who is stranded in the country along with his wife and daughter, said the Iranian government has arranged the accommodation of 220 pilgrims and is providing lunch to all stranded pilgrims in Qom.

Most of the pilgrims are staying in hotels, both in Qom and Tehran. “But they are now running short of money and have been given an ultimatum to vacate the hotels due to the coronavirus pandemic in the country,” said the pilgrim.

The pilgrim also expressed a fear that even those who have not tested positive may now contract the disease, as they are in close proximity with those who have the infection.

Balaghi said the Indian embassy officials have now stopped responding to their calls. “No one from the embassy has visited us during the past week,” he said. “We are now planning to protest outside the (Indian) embassy to demand our evacuation,” he said.