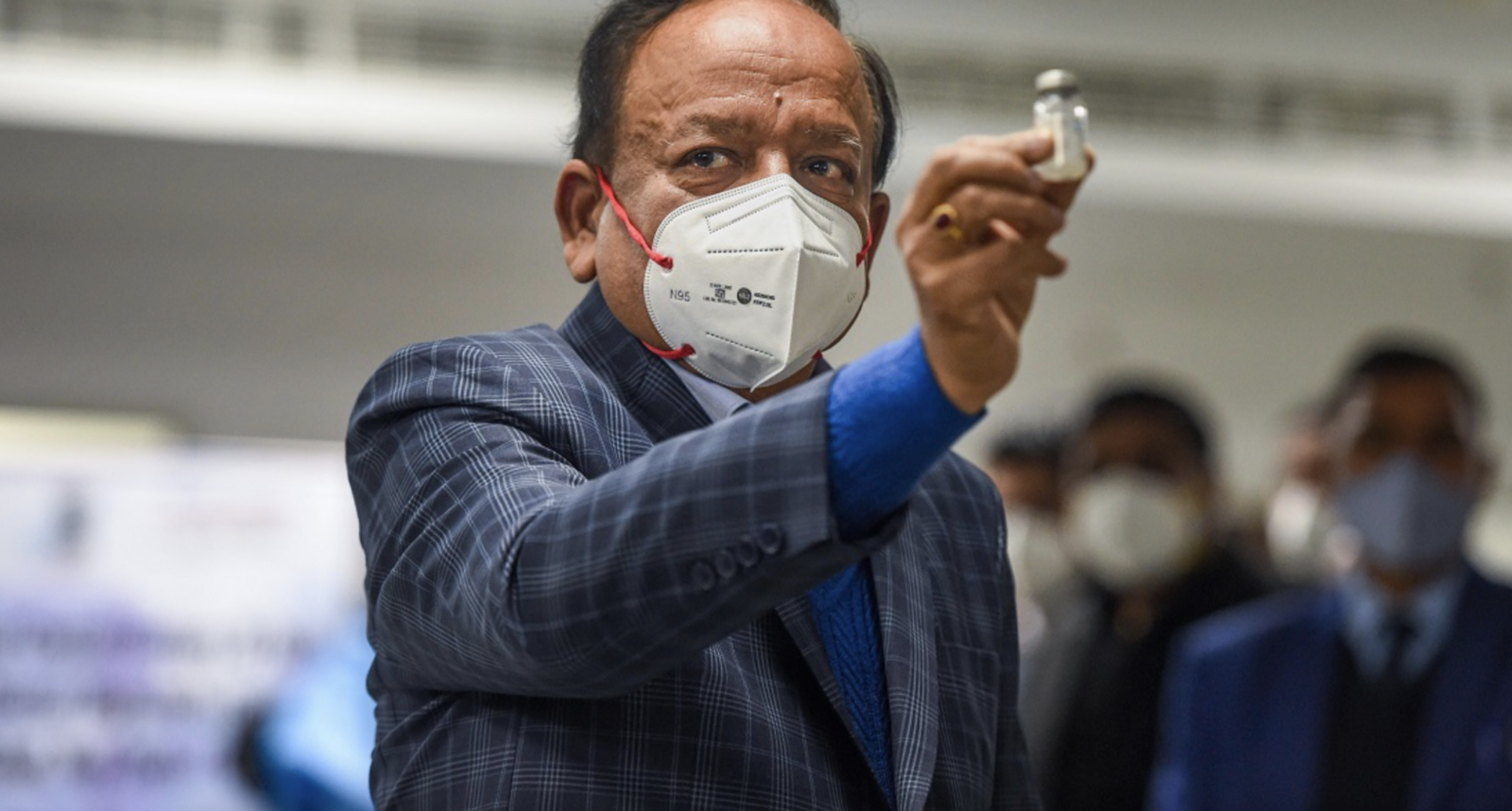 Bengaluru: Scientists at the National Institute of Virology (NIV), Pune, have found that both Covaxin and Covishield produce half as many antibodies against the B.1.617 variant of the novel coronavirus as against the ‘original’ B.1 variant, The Hindu reported.

The scientists conducted their studies with blood sera (plural of serum, the fluid part of the blood) obtained from people who had received either two doses of Covaxin or two doses of Covishield. They were motivated by the need to understand how the vaccines’ efficacies varied against infections due to newer strains of the virus. The B.1.617 variant – made up of three sub-lineages – is accounting for more cases in India. The UK recently elevated the B.1.617.2 sub-lineage as a ‘variant of concern’.

Samiran Panda, an epidemiologist at the Indian Council of Medical Research, which oversees the NIV, and a coauthor of the papers, told The Hindu that the results don’t account for the body’s T-cell response. ‘Helper’ and ‘killer’ T-cells are types of white blood cells that more directly attack and destroy infected cells in the body.

Panda also said that the results are not disappointing but in fact reason for hope, maintaining the vaccines as “potent tools” in India’s fight against COVID-19. Rakesh Mishra, until recently the director of the Centre for Cellular and Molecular Biology (CCMB), Hyderabad, agreed with this assessment, adding that it’s only worrisome if the vaccines are found to be ten-times weaker against new variants.

The NIV studies aren’t yet definitive. Panda himself admitted that the tests were conducted with a small number of samples; more such tests would be needed with a larger cohort of samples before the studies would be able capture the average population-level response. Similar studies are underway at CCMB and some other institutes in India.