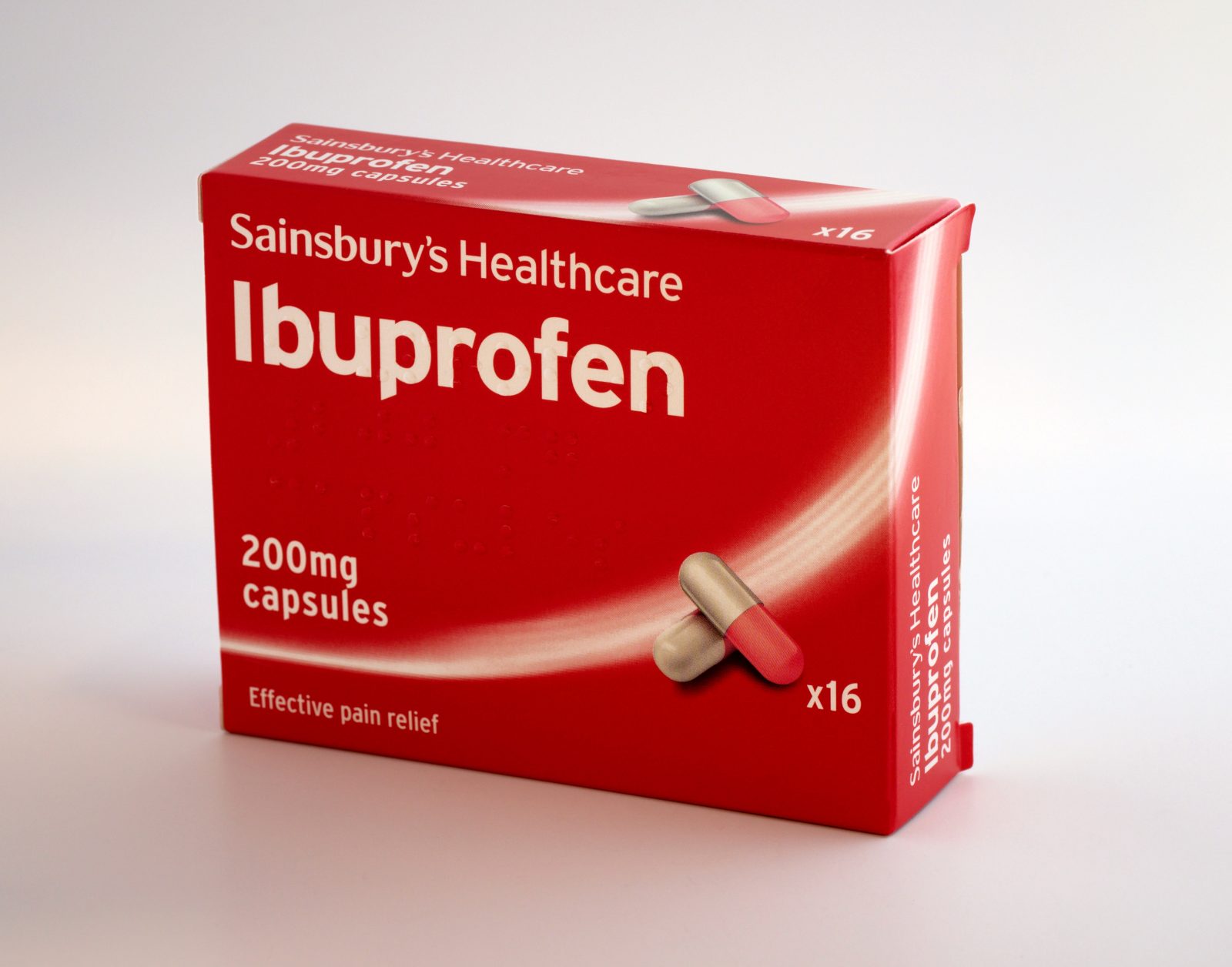 To Solve the Problem of Malnutrition, Its Many Dynamics Need to Be Understood

COVID-19 has put the US economy en route to a recession and locked down most of Europe. The situation is dire and getting worse by the day. More than 200,000 people have been infected by the new coronavirus, SARS-CoV-2, and more than 8,000 have died. At the same time however, at least 80,000 patients have recovered or are recovering. On March 18, China reported zero new domestic cases for the first time. The Chinese government’s task was probably made easier by a substantial population of dutiful citizens. India will require a similar level of cooperation from Indians if the country hits stage 3 of this pandemic, and becomes host to a large COVID-19 case-load due to community transmission.

Amid a clearly worsening global health and fiscal scenario, French health minister Olivier Véran published an odd tweet on March 14 suggesting COVID-19 patients should not take ibuprofen or steroids to treat their fever or their situation could become worse. He added that they should take only paracetamol because non-steroidal anti-inflammatory drugs (NSAIDs) such as ibuprofen aggravated the symptoms of COVID-19.

The French health ministry also issued a bulletin stating that some patients had experienced adverse effects after taking NSAIDs. Véran, who is also a physician, also proscribed corticosteroids in patients with COVID-19.

The simple fact is that the good minister tweeted what he did without checking the facts.  The world’s top medical journals are publishing data fast and furiously about the new coronavirus and its effects on the human body. Thus far, doctors, medical researchers, virologists and epidemiologists have access to peer-reviewed reports on the fate of more than 70,000 patients from the Chinese Centre of Disease Control alone. There is absolutely no published data in this vast corpus on the interactions between ibuprofen and a COVID-19 infection.

Instead, Véran may have read a letter written to The Lancet and published on March 11; it was not a clinical trial or a case report, and only acknowledged that a significant proportion of patients infected by COVID-19 also suffered from hypertension or diabetes. The letter’s authors then advanced a hypothesis that because a class of medicines called angiotensin-converting enzyme inhibitors (ACEI) and angiotensin receptor blockers (ARBs) increased the expression of ACE2 receptors – an enzyme – in the lungs, using these drugs, which are NSAIDs, could aggravate the clinical condition of COVID-19 patients or render them more susceptible to the virus.

The reasoning here is simple. The SARS-CoV-2 virus has to enter cells to be able to damage them and play havoc with the body. The virus does this using ACE2 receptors. So drugs such as ACEIs and ARBs increase the amount of substances that act as the virus’s welcoming committee. Both ACEIs and ARBs are frequently prescribed to people with diabetes, heart failure or hypertension. Multiple randomised clinical trials have shown substantial mitigation in adverse clinical outcomes, including death by these medicines. But crucially, NSAIDs mitigate the deterioration of kidney function in patients with diabetes.

This said, it’s important to remember that the letter mentions the authors’ hypothesis is just that – a hypothesis. “ACE2 can also be increased by thiazolidinediones and ibuprofen,” the authors added. “We therefore hypothesise that diabetes and hypertension treatment with ACE2 stimulating drugs increases the risk of developing severe and fatal COVID-19.” But it’s also odd that The Lancet published this letter without a shred of evidence supporting the hypothesis.

The American Heart Association, the Americans College of Cardiology and the European Society of Cardiology have since issued advisories asking doctors to continue using ACEIs or ARBs with patients who need them until reliable data to the contrary comes along.

There is no data to link ibuprofen with a higher risk of a COVID-19 infection. Ibuprofen and other NSAIDs also haven’t been linked to any complications regarding COVID-19 thus far. And to his credit, Véran mentioned in his tweet that patients already on ibuprofen should consult their doctors.

The US National Institute of Allergy and Infectious Diseases emailed the Los Angeles Times on March 18, saying “more research is needed to evaluate reports that ibuprofen may affect the course of COVID-19.” Later: “There is also no conclusive evidence that taking ibuprofen is harmful for other respiratory infections.”

The WHO has no opinion on the use of corticosteroids for COVID-19 itself but erred against caution when it partially endorsed Véran’s advice against ibuprofen, with a disclaimer that experts were “looking into this to give further guidance.” However, a subsequent tweet clarified sans caveats that the organisation wasn’t against the use of ibuprofen.

So now, what do you do if you have fever and are confused? Paracetamol is a good choice; no fingers have been pointed at this drug thus far. Additionally, paracetamol may be advisable in India given the seasonal advent of dengue is nearly upon us. Ibuprofen can be particularly harmful to people with haemorrhagic dengue because it knocks down platelets. However, if dengue has been ruled out, ibuprofen can be used for chikungunya-related fevers. (Editor’s note: Please consult your doctor before making any new decisions regarding your health and the health of others.)

Overall, it is important that people – and especially their leaders – ignore WhatsApp and dodgy tweets, and pay more attention to information from verified sources, and ensure their practices and messages are based on knowledge derived from peer-reviewed medical journals. Above all, it is important that we don’t panic. Quite a few people may get infected with COVID-19 but most of them will recover with little treatment or supportive therapy. Dozens of clinical trials are also underway on finding a cure for the SARS-CoV-2 virus. A few drugs even seem promising but it would be premature, even counterproductive, to draw any conclusions now.