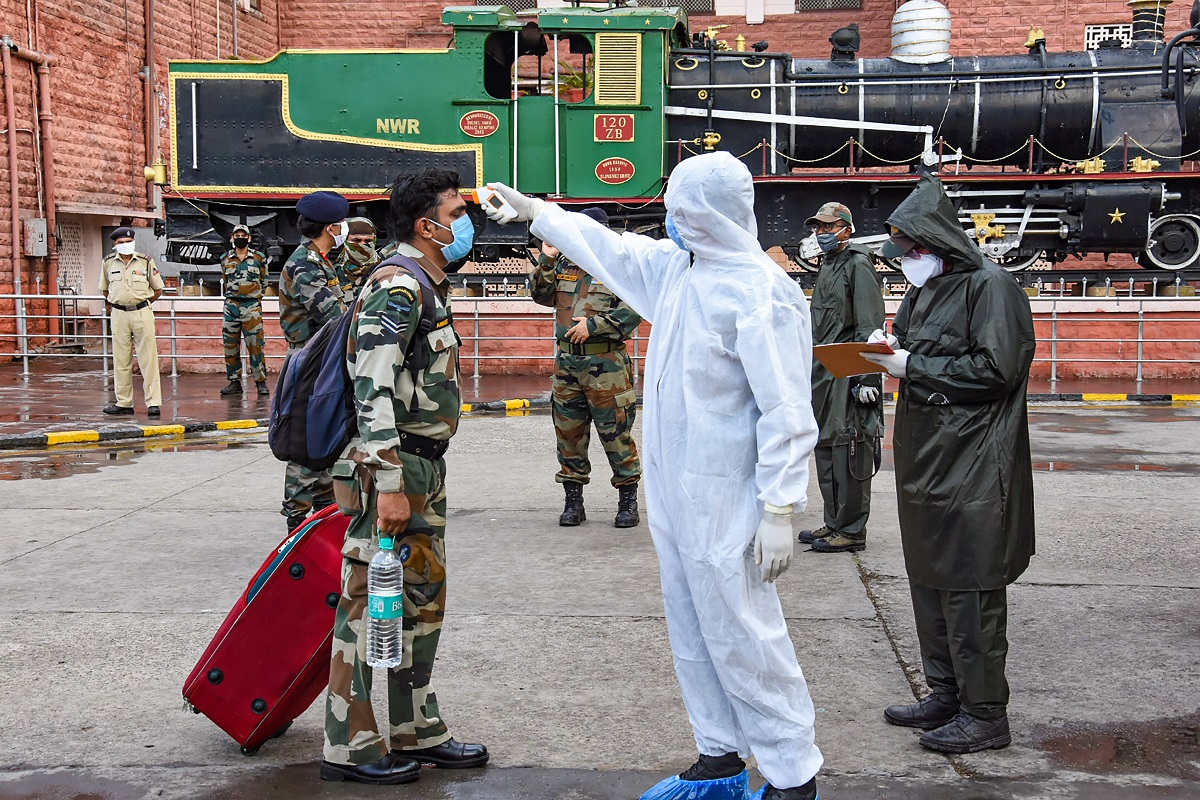 Face It: The Indian Government Is Peddling Pseudoscience

New Delhi: An anomaly in the cumulative count of confirmed COVID-19 cases across all states and union territories collated by the National Centre for Disease Control (NCDC) and the Indian Council of Medical Research (ICMR) was raised during a meeting between Union cabinet secretary Rajiv Gauba and state health secretaries on Sunday.

According to the Indian Express, the issue was raised after there was a difference of 1,087 cases in the tallies as of 8 am on April 26. While the NCDC’s records that India’s confirmed cases stand at 26,496 at 8 am on April 26, the ICMR data shows 27,583 cases.

The data of the NCDC and ICMR matched in only eight regions, which include five states from the Northeast and three Union Territories of Dadar and Nagar Haveli, Daman and Diu and Lakshadweep.

In fact, four of these eight regions have no COVID-19 cases and only one region, Meghalaya, has more than two confirmed cases. It has recorded 12 cases of the coronavirus infection.

In 21 states and UTs, the cumulative count of confirmed cases is higher in ICMR’s records than the NCDC’s, as tallied on 8 am on April 26.

The highest discrepancy is seen in the case counts of Maharashtra, Gujarat and West Bengal where the ICMR data records 8,848, 3,809 and 770 confirmed cases, respectively, while the NCDC data shows 7,628, 3,071 and 611, respectively.

In the case of Nagaland, while the ICMR records confirmed case count as 1, the NCDC says the state has no cases.

In the remaining states, the NCDC data is higher than the ICMR data, including Delhi, Madhya Pradesh and Uttar Pradesh. In Delhi, NCDC’s count is 2,625, while the ICMR’s is 2,155. Similarly, in Madhya Pradesh, there are 2,096 confirmed cases as per the NCDC’s statistics and 1,778 cases as per the ICMR’s. For Uttar Pradesh, the corresponding figure is 1,793 (NCDC) and 1,572 (ICMR).