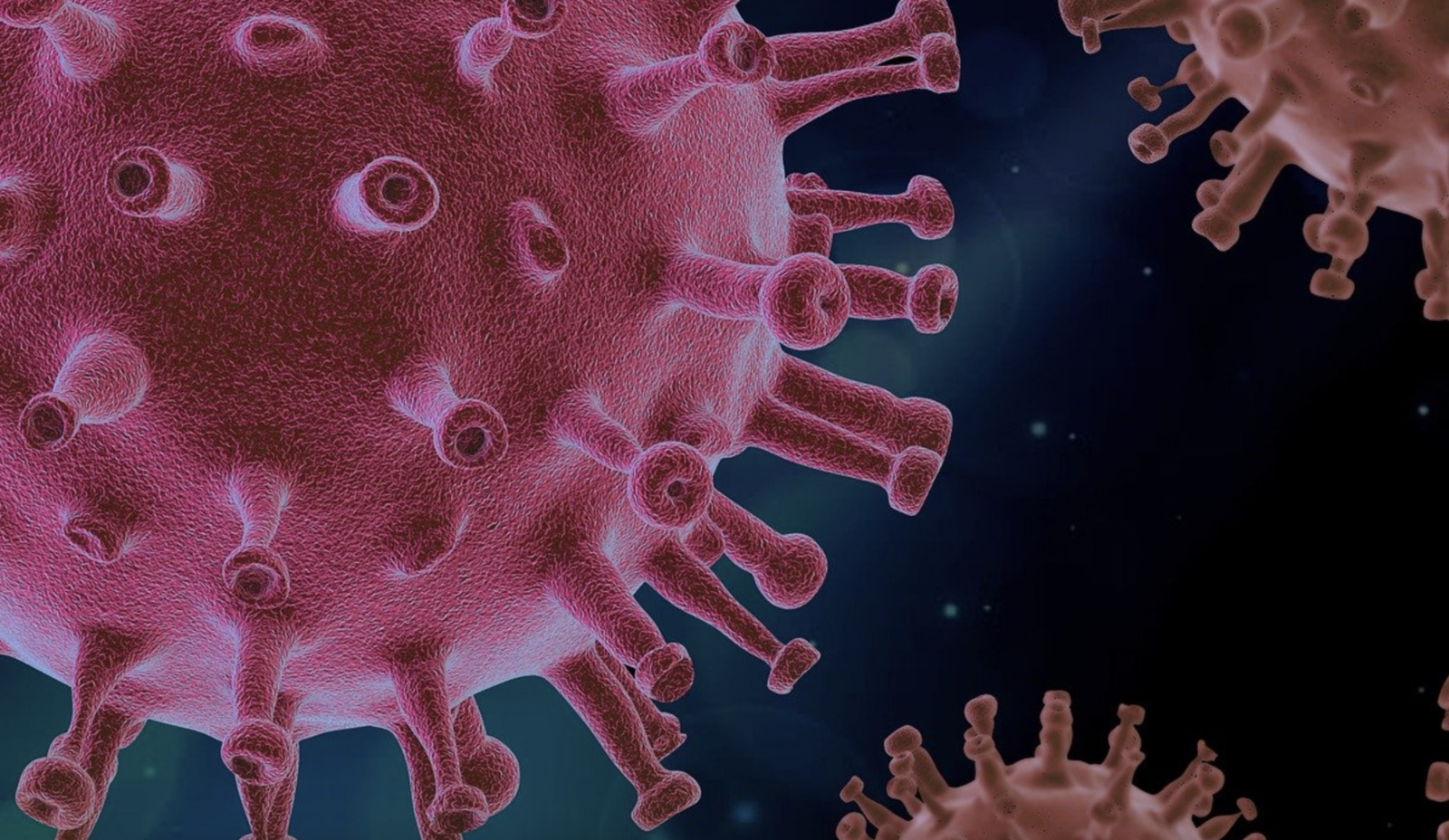 The story of COVID-19 in Kerala stands out in many ways. Its first wave took off late, and continued to simmer even as cases dropped sharply nationwide. Its recorded COVID-19 deaths were surprisingly low through 2020. And its relatively limited surge in all cause mortality is at odds with data emerging from many other states.

Is Kerala really different from the rest of India? If there is one thing which we should have learnt from India’s pandemic by now, it is to treat narratives of exceptionalism with caution.

Yes, Kerala has charted its own course through the pandemic. Its COVID-19 data, like its indicators of development, are at one end of a spectrum of data from Indian states. But the story of its epidemic is still consistent with what we know of the disease.

Here are some key findings:

A brief history of Kerala’s epidemic

Although Kerala recorded the country’s first case of the novel coronavirus back in January 2020, its epidemic took off remarkably slowly. Case and fatality data reveal a late-starting, but protracted, first wave, followed closely by an explosive second wave.

Results from the second and third national serosurveys confirmed the slow start: Kerala’s districts reported much lower prevalence of antibodies to the virus compared to the national average in August 2020. By December 2020, Kerala had caught up somewhat: an estimated 11.6% of people had been infected in the state. But this was still only around half the national figure.

The delayed start to the epidemic almost certainly reflects effective measures to limit spread last year. District-wise data backs up this story via its diverse patterns: for example, while cases gradually diminished in Thiruvananthapuram after October 2020, they rose in Pathanamthitta well into 2021. This diversity is what we expect when mobility is reduced.

The prolonged nature of the first surge is another sign of relatively effective early mitigation. Through the latter part of 2020, mobility gradually increased as in other parts of India. In Kerala, limited prior infection meant that disease continued spreading more than in most states.

Only in February, 2021, was there a sharper fall in Kerala’s daily cases. But, unfortunately, by this point the second surge was developing nationally. After only a brief respite, by April cases were rising sharply in Kerala. Data from the Phylovis surveillance dashboard shows the highly transmissible, and possibly more lethal, delta variant of SARS-CoV-2 quickly coming to dominate in Kerala during April and May 2021, and no doubt playing a major part on the surge.

The second wave peak in daily cases in early May was four times the height of the first. But the difference between Kerala’s two waves is not only one of scale. In contrast to the first wave, all districts surged at about the same time, and to roughly the same extent. Local variations in population density, mitigation or levels of urbanisation seemed to have little impact on transmission.

As cases surged, restrictions led to a sharp fall in mobility which had fallen very substantially by the time cases peaked. The reduction in mobility likely played a key part in controlling infection spread. But mobility has risen again recently, and there are risks of history repeating itself with a prolonged second wave or even new surges.

To assess what could happen next, it is crucial to try and put some numbers on what has unfolded so far. Headline results from the fourth national serosurvey have recently been released, and suggest that around 62% of unvaccinated individuals in India may have been exposed to the virus. Results for Kerala’s surveyed districts are not out, but what could current infection levels in Kerala be?

Aside from recorded cases and deaths, we can get insight into the epidemic from all cause mortality data. But this data has proved somewhat harder to interpret for Kerala than for many other states.

According to civil registration data reported by The Hindu, Kerala registered 5.5% fewer deaths than expected from previous years during January-July 2020. Whether this reflects a drop in registration coverage, or a drop in mortality is unclear. But Kerala’s data starts to make a lot more sense once we adjust for this drop.

In particular, after adjusting our baseline, we find that Kerala’s pattern of excess deaths tracks the pattern of recorded COVID-19 deaths quite closely, as observed in several other states.

Even after the adjustment, it remains true that Kerala’s excess mortality is low compared to other states. By the end of 2020, the state had seen around 13,000 excess deaths, which rose by the end of May, 2021, to around 35,000. The latter figure amounts to around 1 excess death per 1000 population, roughly half of the figure estimated for Tamil Nadu by the same point, and only around one quarter of the figure estimated for Andhra Pradesh.

The ratio of excess deaths to official COVID-19 fatalities is often taken to indicate the level of underreporting of COVID-19 deaths. Kerala’s data suggests that – as in all Indian localities from where such data has emerged – undercounting was occurring. But the scale is lower than in many states.

Estimated excess deaths in Kerala are 3.5- to 4-times recorded COVID-19 deaths, a ratio somewhat lower than in Tamil Nadu, and nowhere near the eye-watering ratios seen in parts of north India. Interestingly, the data hints that recording of COVID-19 deaths may have improved over time in Kerala.

An interesting question is whether the fraction of infections which have resulted in death is lower than expected in Kerala, and if so why. If all excess deaths during the pandemic are put down to COVID-19, then we arrive at an estimate of COVID-19 IFR in Kerala of around 0.33%. Expectations from international data applied to Kerala’s age-structure are slightly higher: roughly 0.38% to 0.66%.

These expectations assume no effects of prior infection or vaccination, and that disease spreads equally in different age-groups. Kerala’s lower values could reflect reduced spread amongst the elderly during the first wave and a possible vaccination effect during the second. It also seems likely that Kerala’s relatively robust health infrastructure cut avoidable deaths reported so widely across India during the second wave.

Kerala’s data tells a story of relatively limited spread, fairly effective mitigation and better surveillance of both infections and deaths than in most parts of the country. But the epidemic is far from over – in fact, at the time of writing, daily cases are slowly rising.

According to the state COVID-19 dashboard, around 5,200 COVID-19 deaths have already been reported from June 1 to July 19, 2021 – a third of the total so far. All cause mortality data is only available until the end of May, and most likely excess mortality will have risen proportionately. So, the story is incomplete.

How could vaccination affect what happens next? According to the state dashboard, around 34% of the state’s population had received at least one vaccine dose by July 19, 2021, with around 70% of the state’s over-45s at least singly vaccinated.

In the most optimistic scenario, continued vaccination will be sufficient to prevent a major new surge triggered by mitigation easing. But this is far from certain, and people in Kerala would do well to be cautious.

A technical version of this piece with details, links to data, and calculations is available here.