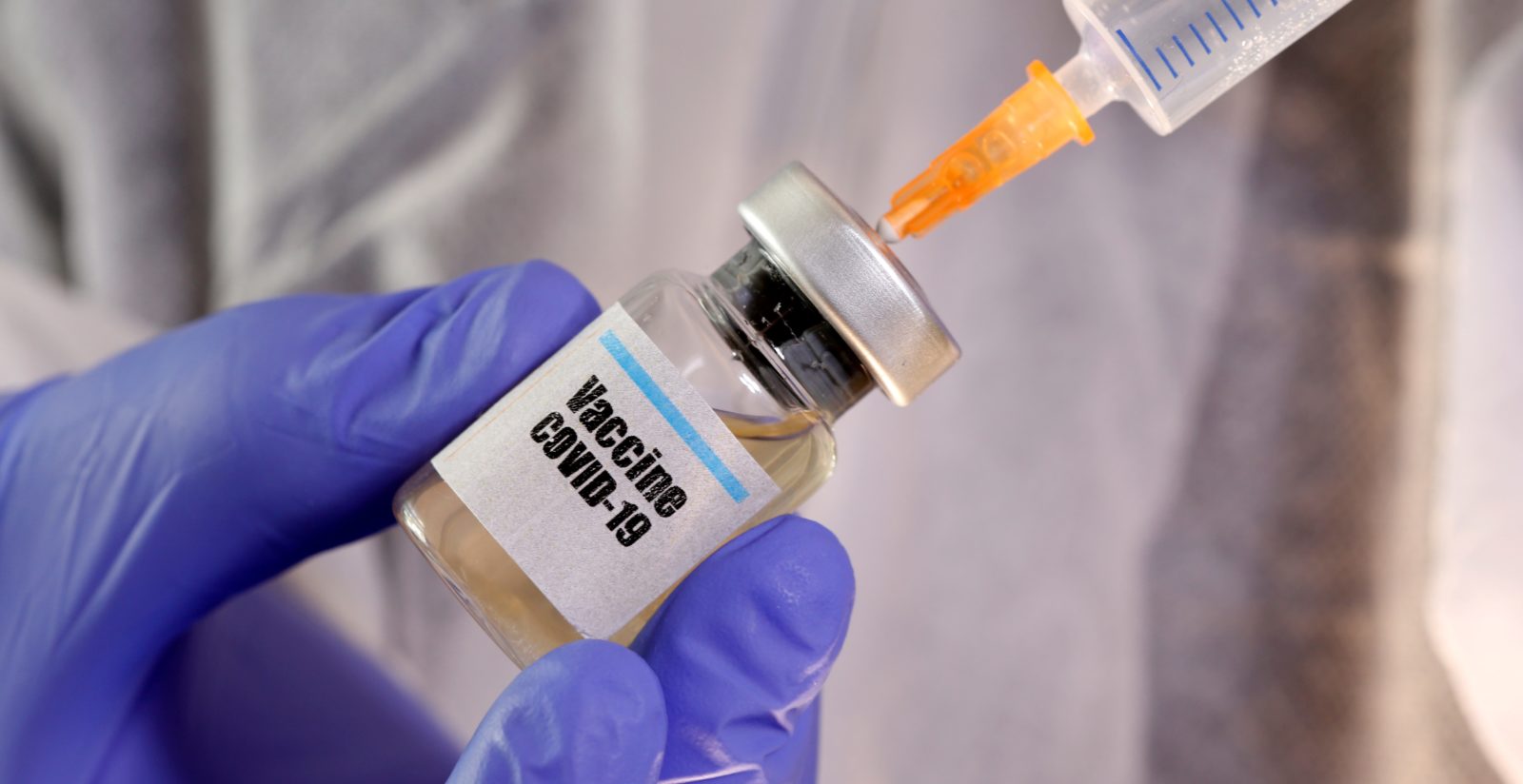 New Delhi: Two reports, by The Caravan magazine and NDTV, have found that several people who had taken part in COVID-19 vaccine trials in Bhopal were not informed that it was trials that they were participating in. Many of them, who have claimed to be illiterate and belong to severely disadvantaged sections of the society, have said that they signed up believing that they were getting vaccinated.

In trials held by the People’s College of Medical Sciences and Research Centre – a private hospital – residents of four areas close to the Union Carbide factory that caused the gas disaster of 1984 were allegedly told that they would get an injection that would prevent COVID-19.

The areas are Gareeb Nagar, Shankar Nagar, Oriya Basti and JP Nagar. Residents were allegedly offered Rs 750 each for receiving the shots. The location is significant considering that more than 100 survivors of the industrial tragedy died after testing positive for COVID-19 until early December, 2020. The Caravan report says that some of the survivors were also part of the trials.

While the NDTV report does not mention which vaccine was used in the trial on the Bhopal residents, Caravan says it was Covaxin, Bharat Biotech’s vaccine candidate that is already embroiled in other controversies.

Some of those who received shots told NDTV that they were not given the ‘informed consent’ form, which acts as legal proof that a recipient was informed of the situation and was willing to sign up for it, as is mandatory for such trials. Some were not even told of probable side effects and received no follow up calls from the hospital.

Out of the nearly 250 people who took part in the trials, many also said that they did not know if they will be insured in case they needed treatment for complications arising from the vaccine.

While the hospital has denied the allegations and professed ignorance when NDTV pointed to specific instances and names, the claims by trial participants constitute severe violations of norms.

While participation in trials constitute risks, the process is made fruitful by trust between volunteers and medical practitioners. The latter are supposed to inform the former fully of said risks and the former owe it to the latter to report truthfully on the effects. Many of the trial participants in Bhopal could not do the latter either, because they could not read or write but were nonetheless handed a four-page symptom booklet.

In an analysis of trial ethics, one of India’s authorities on India’s COVID-19 vaccine journey, Gagandeep Kang, had written, “We must respect those who participate in clinical trials as volunteers for a greater good. And as clinical researchers, our responsibility is to make sure to do all that we can to minimise risk.”

NDTV has quoted working men and women as having run into unforeseen situations because of having been vaccinated without knowing what would follow. A 37-year-old man, Jitendra Narwaria, was reportedly compelled to shell out money for medicines after participating in the trial.

Narwaria’s children, he said, have no food and the additional expense was an imposition.

Narwaria appears to be the same ‘Jitendra’ the gas tragedy survivor who has been quoted in the Caravan report, but has been identified only by his first name and as a ’36-year-old’. He was reportedly enrolled in the phase three trials of Covaxin – something he realised much after going to the hospital.

Two vaccines have been approved for emergency use by the CDSCO, out of which, Covaxin, has been green-lit in a confusing “clinical trial mode”. Both approvals have come under scrutiny, are being called hasty, and have already put pressure on a process that can only thrive on complete clarity.

The Caravan account says that while Jitendra had informed trial authorities of health complications, he was told that the vaccine would “clean his blood, [and] not cause a fever”. The report says that while it is not known whether he received the vaccine or a placebo, Jitendra developed jaundice in the aftermath of the vaccine and was forced to seek treatment elsewhere when the hospital did not pay for his treatment or tests. Still ill and in debt to feed his children now, Jitendra was never told whether his complications were due to the shots he received.

Caravan has reported that a total of seven people have said that they had suffered as a result of being administered vaccine (or placebo). Some of them were, however, not asked to pay for subsequent tests and medicines, unlike Jitendra.

According to the New Drugs and Clinical Trial Rules of 2019, Bharat Biotech, as the sponsors of the clinical trial, must ensure that medical expenditure of a trial participant is taken care of should complications arise out of a vaccine administered to them.

The hospital’s dean Dr A.K. Dixit told NDTV that all ICMR guidelines had been maintained and “all participants were required to stay back for 30 minutes to check for immediate adverse effects and a seven-day follow-up was conducted over the telephone.”

This is not the first time that Bhopal gas tragedy victims have suffered due to involvement in an unethical drug trial. In 2011, a Right to Information request revealed that 10 survivors had died in barely monitored drug trials run by companies like Pfizer, AstraZeneca and Sanofi.

Meanwhile, Madhya Pradesh’s medical education minister Vishwas Sarang had a strange take on the matter, telling the news channel that political detractors of the Bharatiya Janata Party were spreading this news. Sarang also promised an investigation into the matter.