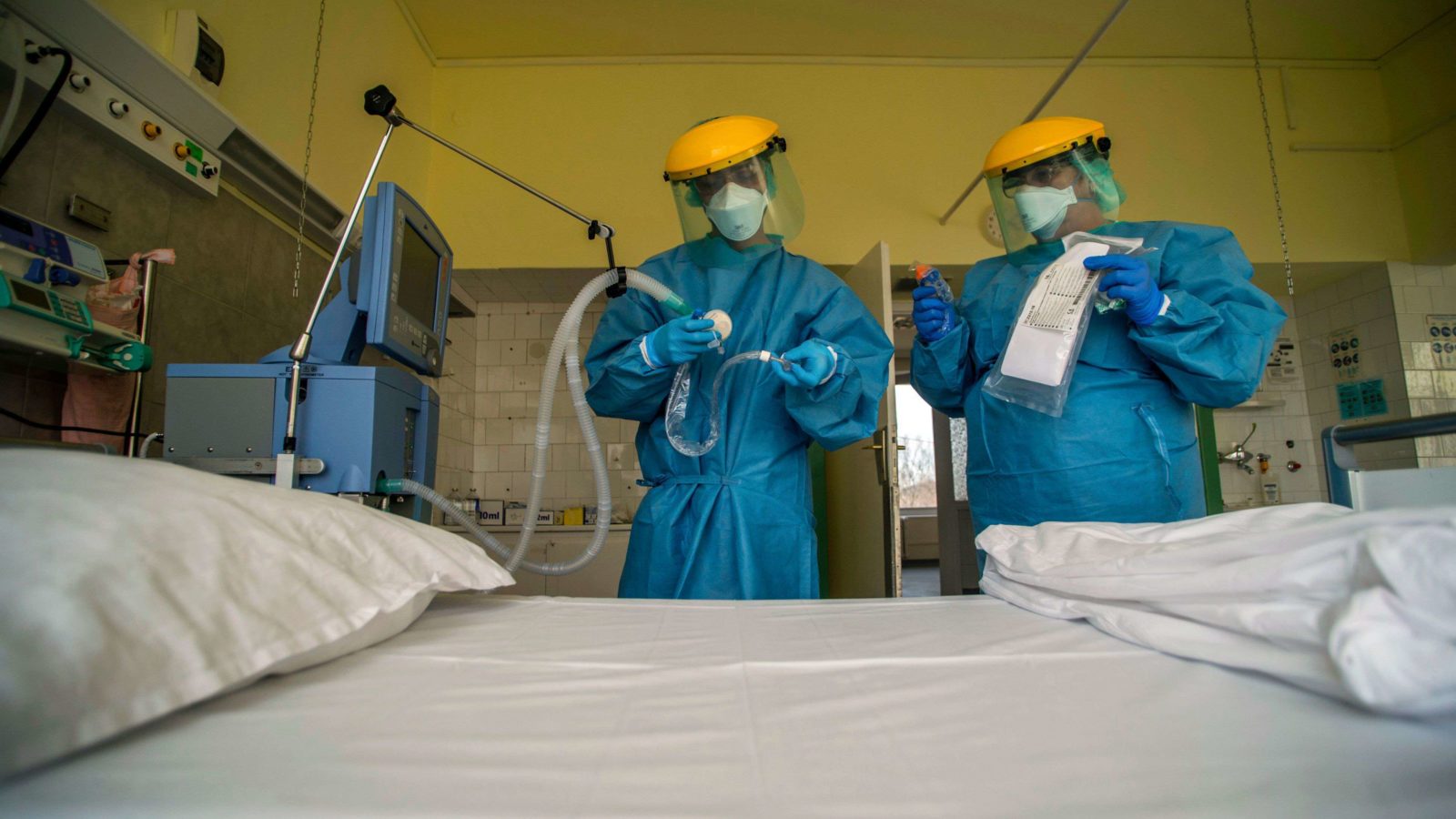 It’s Lonely Being a Black Scientist

New Delhi: As the fight against the spread of the coronavirus enters a critical phase, a large number of Delhi doctors, nurses, members of ward staff and other healthcare workers have tested positive for COVID-19.

With the number of patients increasing steadily, and with the government saying that it s expected to touch 5.5 lakh by the end of July, the city’s medical infrastructure is stretched.

Amidst the crisis, according to data collated by the news website News18.com, the number of healthcare workers who may have tested COVID-19 positive is not only high, but it could be much higher in the absence of a centralised mechanism for data gathering. For instance, little or no information has been made available from smaller nursing homes or clinics.

The report arrived at the figures after speaking to representatives of nurses’ unions in various hospitals, the umbrella United Nurses Association and the managing authorities of six hospitals. It also noted that the Union health ministry has thus far not provided any details on the number of healthcare workers who have tested positive.

While the report said “no data was available from Rajiv Gandhi Super Speciality Hospital” and that no hospital-wise break-up was available, it added that several doctors and nurses from the Centre-run Ram Manohar Lohia Hospital, All India Institute of Medical Sciences (AIIMS), Safdarjung Hospital and Lady Hardinge Medical College have also tested positive.

The report added that when other staffers, such as lab technicians, nursing orderlies and sanitation workers are included, the total number of health care professionals who have thus far tested COVID-19 positive crosses the 2,000 mark.

It added that the data reflects on the strain on the hospitals in Delhi as they cope with a spurt in cases, that reached 53,116 on Friday with 3,137 new cases being added over the previous 24 hours.

Also read: A Nurse in PPE Fainted in a Building. What Happened Next Shouldn’t Surprise You.

On a positive note, the report pointed out that “many nurses and doctors have recovered and even resumed duty”. However, it said that with a large number of health workers testing positive, hospitals have been forced to rationalise duty hours leading to more work and fatigue for those reporting on duty. “The nurses assigned to COVID-19 ward duty also have to undergo mandatory quarantine and thus a rotational duty system has to be put in place,” it added.

The report also pointed out that the health ministry has reduced the quarantine period from two weeks to one now. An advisory issued by it on Friday said: “For doctors, nursing officers and other health workers with high risk exposure, the quarantine period shall be initially for one week only.”

Referring to how the AIIMS nurses’ union recently ended its relay protest over issues of long duty hours and establishment of proper personal equipment (PPE) and how shortage of PPE and issues related to wearing them for long hours impacted the health of professionals, the report quoted one of the nurses as having said: “Our usual duty is of six hours and if you take into account time taken to wear and take off PPE, it takes more time. The duty should be of four hours. Dehydration and fatigue are some of the major issues and it is leading to a drop in our efficiency.”

At the premier health institute, as many as 645 staff members, including 141 nurses and doctors, have tested positive so far. The report also quoted D.K. Sharma, medical superintendent of AIIMS, as having said that the situation was manageable: “On any given day, the number of staffers who are in quarantine or under treatment is not more than 30, so we are able to manage with available resources thus far.”

The report also highlighted how nurses at LNJP hospital, where reports had shown bodies of COVID-19 patients lying unattended, had to protest in April to get accommodation during their quarantine period so that they did not carry the virus home. Finally, arrangements were made for their stay at Gujarat state guesthouse near Kashmere Gate and in hotels in Karol Bagh and Daryaganj.

Likewise, nurses of RML Hospital were accommodated at hotels in Karol Bagh, Mahipalpur and Nawada.