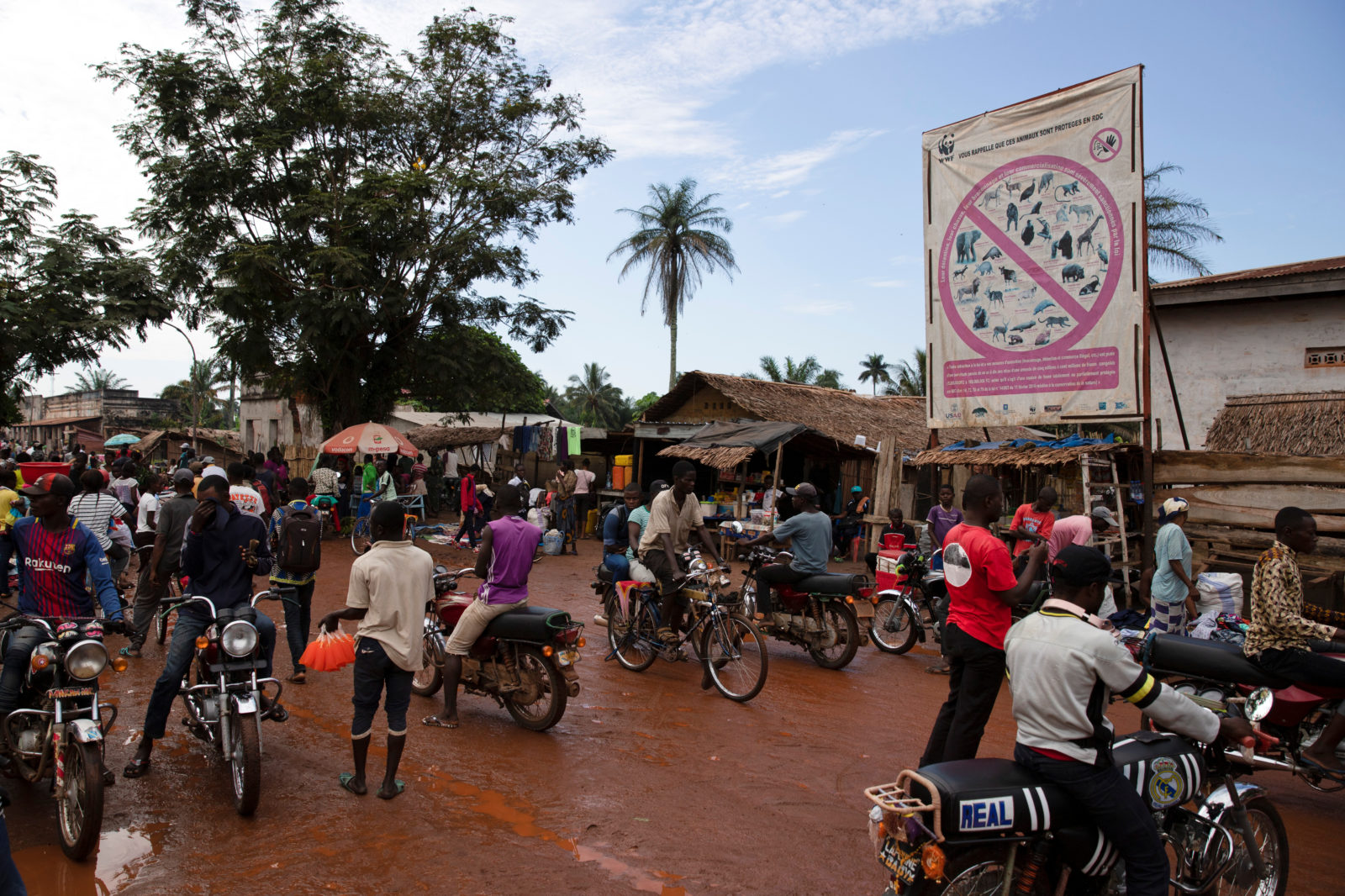 Kinshasa: A new case of Ebola has been confirmed in northwestern Democratic Republic of Congo, prompting health authorities to enforce urgent containment measures just four months after the previous outbreak came to an end.

The case, a 31-year old male, was detected in the city of Mbandaka, capital of Congo’s Equateur province. Around 74 of his contacts are being tracked, the health ministry said in a statement.

The patient began showing symptoms on April 5, but did not seek treatment for more than a week, the WHO said in a statement. He was admitted to an Ebola treatment centre on April 21 and died later that day.

“Time is not on our side,” said Dr Matshidiso Moeti, the WHO’s regional director for Africa. “The disease has had a two-week head start and we are now playing catch-up.”

Mbandaka, a trading hub on the banks of the Congo River, has contended with two previous outbreaks – in 2018 and in 2020. It is a city where people live in close proximity, with road, water and air links to the capital Kinshasa.

The WHO said that efforts to contain the disease are already underway in Mbandaka, and that a vaccination campaign will begin in the coming days.

Congo has seen 13 previous outbreaks of Ebola, including one in 2018-2020 in the east that killed nearly 2,300 people, the second highest toll recorded in the history of the haemorrhagic fever.

The last outbreak, also in the east, infected 11 people between October and December and killed six of them.