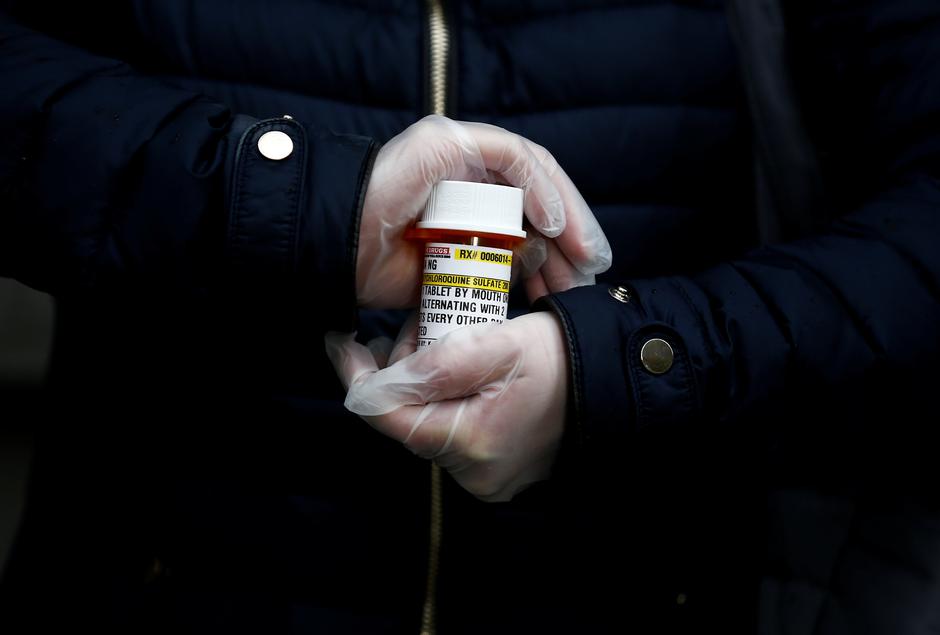 The US Food and Drug Administration (FDA) on Monday revoked its emergency authorisation for two malaria drugs as potential COVID-19 treatments.

The drugs hydroxychloroquine and chloroquine — touted by President Donald Trump as a treatment for the coronavirus — are unlikely to be effective, the FDA said amid growing evidence they don’t work and could cause deadly side effects.

The regulator said the drugs pose a greater risk to patients than any potential benefits.

Citing reports of heart complications, the FDA said the decades-old drugs’ unproven benefits “do not outweigh the known and potential risks.”

Also read: What’s up With Hydroxychloroquine?

Monday’s revocation means that shipments of the drugs obtained by the federal government will no longer be distributed to state and local health authorities.

The drugs are still available for alternate uses, so US doctors could still prescribe them for COVID-19 in a practice known as off-label prescribing.

Trump aggressively promoted the drug during the first weeks of the outbreak and stunned medical professionals when he claimed that he was taking the drug preemptively against infection. This prompted several countries and organizations, including the WHO, to look into its possible efficacy, but most such studies have since ceased.