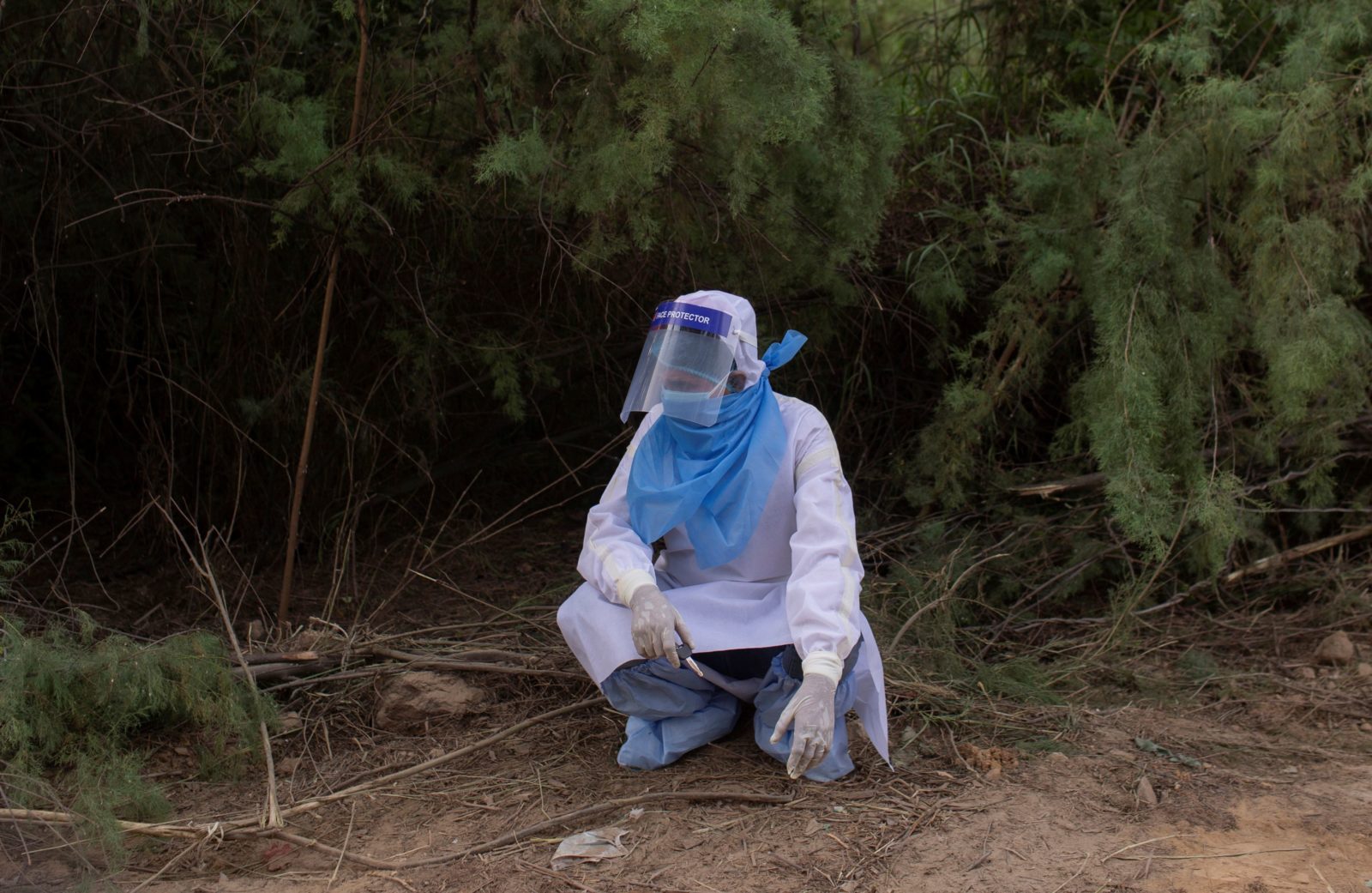 The Air That Took My Mother’s Breath Away

New Delhi: The last time the government of India provided information on disease outbreaks that were not COVID-19 was for the week ended March 22 – around the time the lockdown was imposed – The Hindu reported.

The ministry of health and family welfare’s Integrated Disease Surveillance Programme (IDSP) is supposed to issue weekly reports on disease outbreaks in various parts of the country, drawing from its surveillance network spread across 600 districts.

But this year, the IDSP has not published any report beyond week 12 of the year, i.e. March 16-22, on its website. The website contains 52 published reports for each year since 2009.

The outbreaks that were reported this year in week 12 include three of chicken pox in Bihar, with 64 reported cases and no deaths. The status of these outbreaks in the report reads ‘under control’.

There was also an outbreak of dengue in Karnataka affecting 15 people and an outbreak of food poisoning in West Bengal that affected 40 people. In both these outbreaks, there were no deaths reported, at least according to the report.

“There were fewer instances of people reporting diseases other than COVID-19 in hospitals,” Sujeet Kumar Singh, director of the National Centre Disease Control, told the English daily. “However, after May 3, there is again an increase in reports of other diseases but the latest data suggests that it hasn’t completely normalised as compared to previous years”

Another hypothesis is that physical distancing, use of masks and restricted movement may have led to fewer cases of virus-borne diseases. “Distancing and lack of contact may have seen a decline in contagious diseases as well as say water borne infectious diseases,” former director of the surveillance programme A.C. Dhariwal said.

“One major trend we have seen throughout the lockdown period is that digestive ailments and water borne disease related claims have sharply reduced. We believe it could be because people are consuming less junk food and staying indoors,” said T.A. Ramalingam, chief technical officer of Bajaj Allianz General Insurance, said.

Claims raised for planned surgeries, accidents and hospitalisation for common ailments have also dropped by more than half.