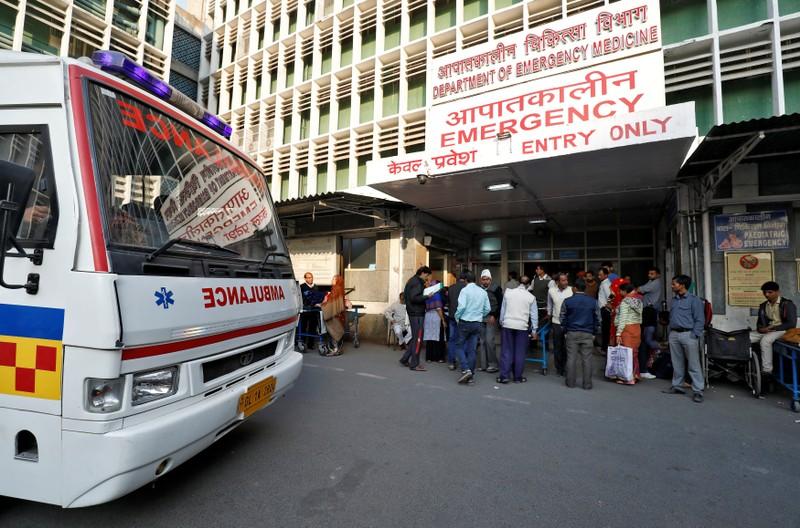 New Delhi: In a development which should bring cheer to public health activists in India, a committee set up by the government has recommended that India have a fundamental right to health.

The committee has also recommended that health, which is currently a state subject, be put on the concurrent list so that both the Centre and states can have a role in policy implementation and changes.

The committee which recommended this is a high-level group on health, constituted by the 15th Finance Commission. It suggested that India get ready to declare the ‘right to health’ as an Independence Day announcement in 2022. Shifting heath from the state list to the concurrent list will also require a constitutional amendment.

India currently has fundamental rights in various other areas, such as the ‘right to education’ and the ‘right to information’, but a right to health has been conspicuously absent. However, various legal precedents dictate that the government is responsible for citizens’ healthcare.

The high-level committee which recommended this had many names who commonly feature on various government committees on health, including Randeep Guleria (director of AIIMS), Devi Shetty (chairman of Narayana Health City), Naresh Trehan (chairman of Medanta City) and Srinath Reddy (Public Health Foundation of India).

Women appear to have been left out of the committee’s deliberations, a common feature to many government committees.

Article 21 of the Indian constitution guarantees the right to life, and the right to health has been interpreted through this article.

In 2015, the government’s draft version of the National Health Policy had also included a suggestion that healthcare be made a right. But as The Wire reported in 2017, the final version did not have this.

The right to health has been an old demand from India’s public health community, who believe that a legislatively guaranteed right will bring better health access and accountability. Mental healthcare is guaranteed as a right according to a 2017 legislation. There are separate legislations for the prevention of HIV/AIDS and for the rights of people with disabilities.

Over the last few months, activists have also pushed for more a more formal status to the ‘Charter of Patient Rights,’ which was developed by the National Human Rights Commission and the Union health ministry. The charter has assimilated views of various laws and court orders on healthcare.

In the run up to the recent general elections, various public health groups pushed for the right to health to be made part of election promises. They came out with “health manifestos” and said that health should be well funded.

The Congress party had said that if they win the elections, they would consider a Right to Healthcare Act which would guarantee a minimum standard of universal healthcare, including diagnostics and medicines, for outpatient and inpatient care.