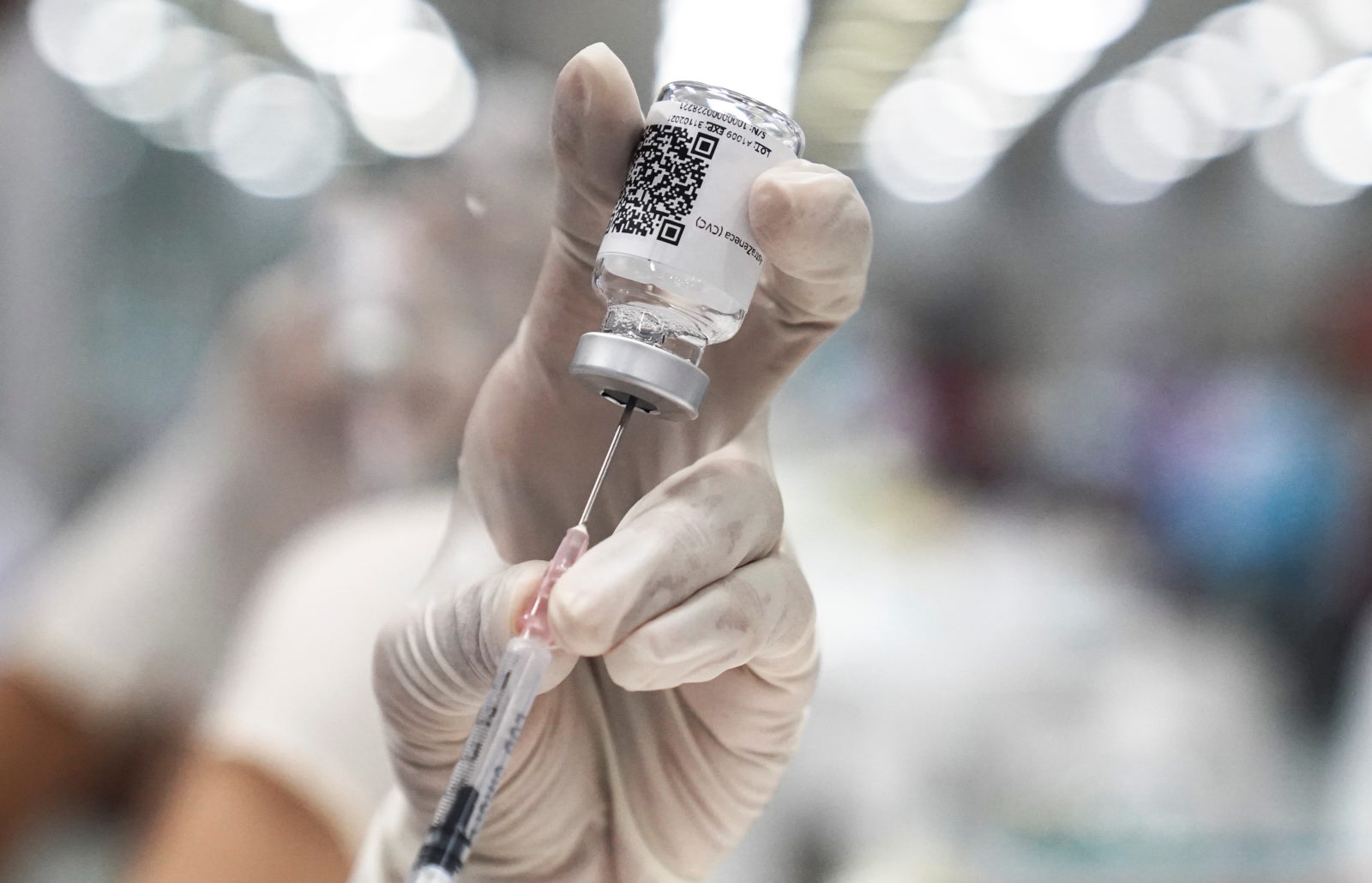 Representative: A health worker prepares a dose of the AstraZeneca COVID-19 vaccine at a clinic in Bangkok, June 21, 2021. Photo: Reuters/Athit Perawongmetha

Mumbai: Clinical trials in India have had a troubled past, while at the same time they experienced renewed popularity after the start of the COVID-19 pandemic, in early 2020.

The Wire Science used Right to Information (RTI) applications and publicly available information to attempt to quantify the number of deaths, instances of side-effects and compensations awarded in clinical trials in India.

Since June 15, 2009, it has been mandatory for those conducting a trial to register it on the Clinical Trial Registry of India (CTRI) first. Each registration captures, and then places in the public domain, many trial-related details to ensure better transparency and accountability.

But unlike some other national registries, India’s CTRI doesn’t allow users to download data from its website.

The Wire Science used a web-scraper to extract data from CTRI, and found that between 2011 and 2020, 28,196 trials were registered – with 7,467 trials in 2020 alone. This figure was consistent with the number that CTRI officials had shared with The Wire Science last year.

The remainder are observational studies – in which participants are not assigned any specific therapy like a drug or a vaccine. Instead, for example, researchers would conduct an observational trial to measure the prevalence of hypertension in a certain population.

A trial being registered on CTRI isn’t a guarantee that it will be completed or that its results will be published. Many trials are discontinued or abandoned mid-way. This said, the CTRI data provides valuable insights into the state of clinical trials in India.

A serious adverse event (SAE) in a clinical trial refers to major side-effects that may lead to a trial participant being hospitalised, permanently disabled and/or dying. SAEs may or may not be directly related to the trial itself.

For example, in the phase 3 clinical trial of Bharat Biotech’s Covaxin COVID-19 vaccine, 15 participants died in the course of the trial. None of their deaths was determined to be because of Covaxin itself.

Clinicians are required to flag all SAEs that happen when a trial is underway. Each SAE is then reviewed by the trial’s clinician, the trial sites’ ethics committees1, the organisation managing the trial (typically a pharmaceutical company) and an independent expert committee appointed by the Drug Controller General of India. This review is called a causality assessment, in which the experts determine if an SAE was 'caused' by the clinical trial.

SAEs related to a trial typically include side-effects of the experimental intervention. According to the 2019 New Drugs and Clinical Trial (NDCT) Rules, they may also include SAEs caused by poor care provided by the trial clinician. If an SAE is found to be related to the trial, the trial sponsor – the entity paying for the trial, usually the company making the drug – is required to pay the person affected a compensation as well as cover their medical expenses.

The Wire Science filed two RTI applications (available here and here) with the Central Drug Standards Control Organisation (CDSCO) asking for the number of such SAEs, deaths and compensation paid out in the last 10 years.

The answers are presented below. They don’t include all SAEs and deaths, since academic trials initiated by doctors are not required to report SAEs to the Drug Controller General. Experts typically conduct academic trials for research purposes and don’t intend to seek approval for marketing or commercial purposes.

In the last ten years, 4,506 participants have died during clinical trials; of them, the assigned experts determined 311 deaths to have been 'caused' by the trials.

Clinical trials conducted between 2011 and 2020 reported 22,487 SAEs. Experts found 1,720 of them to have been related to the trial. In the following figures, SAEs also include death.

The causality assessment doesn’t end until an expert committee at the CDSCO has had its say. According to the 2019 NDCT Rules, the committee has to share its recommendations on casualty and compensation within 60 days of receiving the SAE report. This report is submitted by the trial clinician within 14 days of the SAE’s occurrence.

If the CDSCO has determined that an SAE was related to a trial, the ethics committee needs to suggest a quantum of compensation, which the CDSCO’s expert committee will have to deliberate on and approve. The trial sponsor will have to dispense this amount within 30 days of receiving an order from the Drug Controller General.

Schedule 7 of the NDCT Rules species the following formula to calculate the compensation amount:

In the last ten years, the CDSCO has ruled that 311 trial participants have died in the course of as well as because of a trial. The relatives of each of these persons have received an average compensation amount of Rs 8,43,533.

Alternatively, the compensation for a reversible SAE that has since been resolved, and doesn’t lead to permanent disability or death, is calculated thus:

(According to Schedule 7(2)(iv) of the NDCT Rules: “In case of clinical trial related SAE causing life-threatening disease and reversible SAE in case it is resolved, the quantum of compensation would be linked to the number of days of hospitalisation of the trial subject. The compensation per day of hospitalization shall be equal to the wage loss. The wage loss per day shall be calculated based upon the minimum wage of the unskilled worker (in Delhi). Since, in case of hospitalisation of any patient not only the patient loses his/her wage, there will be direct or indirect losses of various kinds including inconvenience, wage loss of attendant, etc. The compensation per day of hospitalisation in such a case shall be double the minimum wage.")

In the last ten years, 311 participants have died because of clinical trials and 22,176 have experienced non lethal side effects that required hospitalisation. According to data with the CDSCO, the relatives of those who died because of a trial were awarded an average compensation of Rs 8,43,533.

All data used in this, article including copies of the original RTI replies, can be found here.