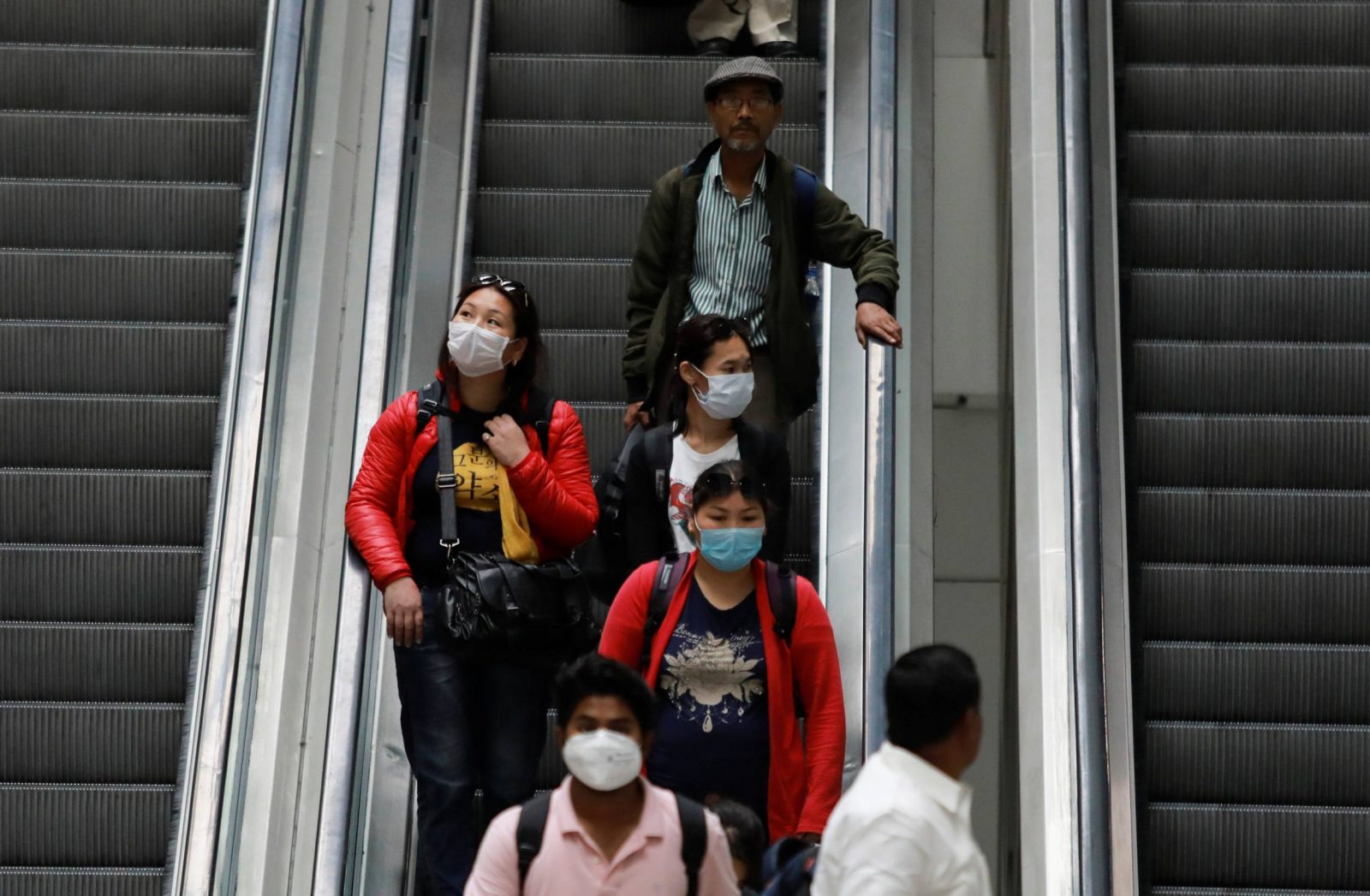 Coronavirus: India to Bar Entry of Passengers From EU, Turkey and UK From Wednesday

India has thus far confirmed that 114 people in the country have COVID-19, the disease caused by the SARS-CoV-2 coronavirus. This number is extremely likely to increase in the coming days because, if nothing else, the Indian Council of Medical Research (ICMR) is currently only testing those people who recently travelled abroad or those who came in contact with those who did and who have developed telltale symptoms. Simply checking one or the other box won’t do.

If a person with COVID-19 recently travelled abroad, they are assumed to have contracted the infection abroad and imported it to India. People in the latter category, who contracted the infection from ‘imported’ instances of COVID-19, are classified as ‘local transmission’. A third category, called ‘community transmission’, is reserved for people who test positive for COVID-19 but the provenance of whose infection is unknown. WHO itself defines community transmission as when the cases in the third category grow very large in number, although it isn’t clear what this number is.

Indian authorities are set to begin testing 20 samples a week for community transmission, according to Indian Express. But until now, no such tests have been conducted. This is one important reason why claims about India doing a good job of containing the virus’s spread are grossly premature: absence of evidence is not evidence of absence. This said, Balram Bhargava, the director-general of the ICMR, recently told Times of India that India had a “30-day window to halt the beginning of community transmission of COVID-19 cases” – implying that hospitals will also begin admitting potential community transmission cases from around April.

That’s when the national healthcare system will have to reckon with lakhs of tests and potentially thousands of admissions each week, and should be less reluctant to enlist the private sector’s support as well. For now, private players have been out of the testing and treatment circuit because, according to one official of the National Centre for Disease Control speaking to Indian Express, “allowing the private sector would mean [patients] going to such a large number of places where adherence to infection control norms would be crucial to prevent spread of infections. Designated laboratories mean that we streamline everything, including the exposure of the medical staff and laboratory technicians.” However, it’s hard to eat your cake and have it too when you have only 1.3 hospital beds per 1,000 population.

Lalit Dar, a microbiologist at the All India Institute of Medical Sciences, New Delhi, told News18 that the ICMR’s phase-wise approach to testing is also to keep false-negatives down: “When a person is asymptomatic, their viral load is not going to be very high in the beginning. If you give a negative report at that point of time, it gives a sense of false security. They can develop disease within 14 days during the incubation period. That is why we are restricting ourselves to only symptomatic ones.”

There is a point about personal responsibility here. According to at least one study, based on the case reports of 181 people, the mean incubation time for the coronavirus was 5.5 days and that for 97.5% of infected persons, symptoms began to show within 11.5 days. This limited assessment was based on a number of assumptions and didn’t include instances of asymptomatic infection. Ergo, those who have developed symptoms of COVID-19 must present themselves at the nearest hospital and the hospital must admit them instead of turning them away; those who have tested negative must still quarantine themselves for at least two weeks and generally practice social distancing.

Obviously these things are easier said than done, especially ensuring the availability of beds, personnel and materiel to treat each patient, but if India’s healthcare system can’t guarantee these outcomes, the virus could well play havoc in India. In fact, given the chasm between demand for good-quality healthcare in India and supply as determined by spending, infrastructure, medical training and other factors, the government’s decision to impose travel and recreational restrictions may not be as misguided as some think, although the government is still duty-bound to quantify the extent to which each of these measures worked when the pandemic ends.

Finally, it may also have to explain its staggered testing plan if, when stage 3 finally comes along, thousands of people begin testing positive for COVID-19. The American state of Washington was blindsided by a similar story. In early March, researchers in Seattle found that genetic material obtained from a viral sample in late February matched that from a sample obtained from a different person in January. The implication: the virus had been spreading in the state unnoticed for nearly two months. As of March 15, Washington state had reported 769 people with COVID-19 – 45.8% of the American case load – and 42 deaths.

Some experts are already concerned that the decision to delay tests for community transmission is motivated by an interest in making the situation look better than it is, as India did during the Zika outbreak in Rajasthan in late 2018. Government officials have deflected concerns in the name of staving off panic but it is logically impossible to know how much the virus has already spread through the population. If it hasn’t spread much, conduct tests to ascertain that. Since February 15, the ICMR has already been randomly testing a subset of viral samples obtained from people with influenza-/pneumonia-like illnesses that lack any other explanation, and according to News18 is set to expand this exercise from March 16.

However, if the virus has spread a lot, the corresponding numbers will show up during stage 3 anyway, and could even fatten the curve instead of flattening it. Indeed, if the government intends to keep panic at bay, it must do two things: build confidence in its strategy, whatever that is, and communicate as much as possible, as often as possible. As numerous ISRO missions have taught us, the principal trigger for fake news entering public conversations is lack of messaging; conscientious messaging is the antidote.

And this time, one could even argue that after excluding the Manipal Centre for Virus Research even before the outbreak really hit India, the government may need to do more to indicate that it is really in control.