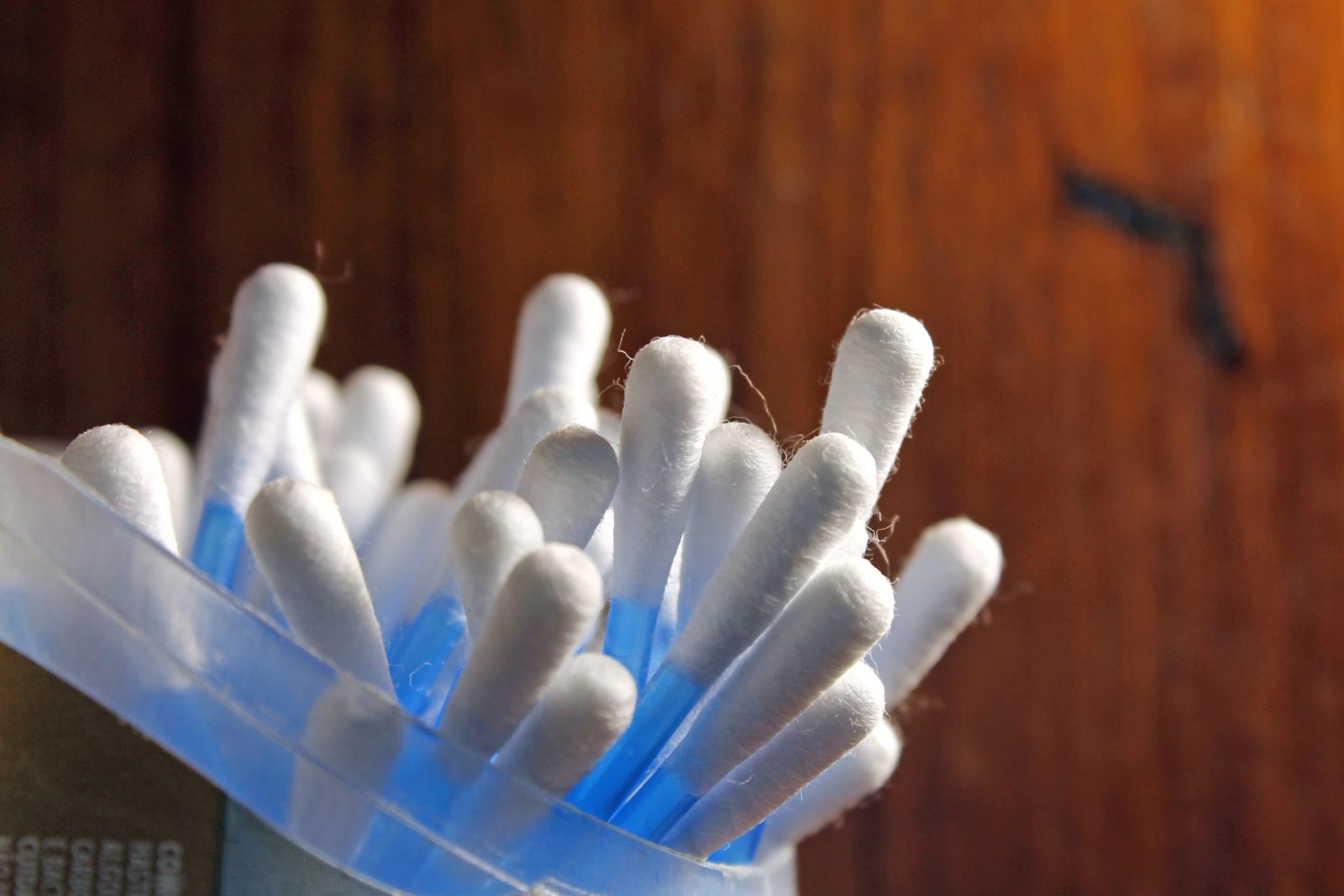 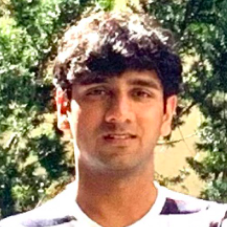 India has witnessed an unrelenting growth in cases since the COVID-19 pandemic began, although much slower than many developed countries, where the pandemic has spread seemingly like wildfire. It’s important to remember the size and diversity of India, with many states comparable to individual European countries in terms of their population. As such, the COVID-19 situation in India varies highly from state to state: some host rapidly spreading outbreaks and a few others have managed to flatten the curve.

Testing in this context is the single most important thing to measure because everything else that we measure depends upon how we test. It dictates most COVID-19 numbers we see every day. All public health decisions in an epidemic are based on the number of COVID-19 positive cases, which in turn depends on the amount of testing. Without adequate testing, we can’t realise the true scale of the epidemic, and it becomes next to impossible to predict the healthcare resources required. When faced with a pandemic like this, you don’t fly blind.

Secondly, testing results enable important downstream decisions. Those who test positive can be promptly isolated and their contacts traced and quarantined, preventing further spread of the infection. As the central and state governments lift lockdown restrictions, testing assumes a greater role in infection control, which makes it very relevant in these times.

Until we have a treatment or a vaccine for COVID-19, ‘test, trace, isolate’ will be a significant tool in our repertoire, in addition to physical distancing. Testing is what we would medically call a public health intervention that is both diagnostic (enables us to know the problem and its depth thereof) and therapeutic (helps us in alleviating the problem).

This brings us to one question: How do we know if we are testing enough?

The first testing statistic we see anywhere is the number of tests conducted every day. This number alone doesn’t tell us much as the number of tests that may suffice for Goa may not be adequate for a bigger state like Maharashtra. Also, a state like Delhi, with a bigger epidemic, will require more tests per day irrespective of the size of its population.

The raw number of daily tests must then be seen in context – either with respect to the population in a given area (tests per million) or to the scale of the epidemic (test positivity rate).

Tests per million tells us the amount of testing in relation to the population of an area. However, it completely ignores the fact that different states experience outbreaks of different sizes, and at different points in time. For example, Delhi has one of the highest tests per million due to its smaller population compared to other states, yet faces one of the largest and fastest growing outbreaks in India right now.

In contrast, Delhi fares poorly in the highest positivity rate, which highlights the inadequacy of testing  in the face of its large outbreak.

The test positivity rate is the percentage of tests conducted whose results are positive. The chances that a COVID-19 test comes back positive is linked to the status of the person being tested. Tests are performed usually according to criteria that tells us whom to test and whom not to. And when testing capacity is limited, tests are naturally limited to those with a higher risk of contracting COVID-19.

In such a scenario, more tests will come back positive simply because the people being tested met criteria that put them at higher risk of being infected. In turn, the positivity rate goes up when the epidemic grows and testing lags behind.

The positivity rate is independent of the absolute number of cases and tests that vary widely with time and across states. Instead, it depends only on their relation with each other. So as such, it captures the size of the epidemic and the scale of testing in a single number.

How is India doing on this front?

India’s testing criteria allow a wider coverage compared to Italy, France, Spain, Pakistan, Mexico and Brazil (according to the Oxford COVID-19 Government Response Tracker) – which may have played a part in the high positivity rates of these countries. WHO released an advisory in May that recommended a positivity rate of less than 5% for two weeks as an indicator that the epidemic is under control, allowing social restrictions to be gradually relaxed.

But since lockdown 3.0 in India, which commenced on May 4, India’s positivity rate has continuously climbed upwards and has breached the 5% mark. It was 8% on June 18.

However, only a few states appear to be driving most of this increase: Delhi, Maharashtra, Tamil Nadu, Haryana and Karnataka. All of their positivity rates have more than doubled in this time.

All states, and ideally all districts, should keep a watch on their positivity rate as a reasonably reliable indicator that tells them if they are testing enough. A rapidly rising positivity rate is an imminent warning that testing levels are now insufficient for the size of the epidemic, and infectious people who can’t be tested and detected anymore are now fuelling the outbreak. An urgent ramp-up in testing is then in order, in addition to tightening public health measures.

Although all epidemiological indicators are subject to biases, they are the best guiding tools we have. As restrictions are lifted and cases accelerate, policymakers must embrace science now more than ever in order to sail through these uncharted waters.

Dr Mohak Gupta is an MBBS graduate from AIIMS Delhi and currently part of the iCART COVID-19 research team and creator of www.covidtoday.in, an open source project to track India’s state-wise progress against the COVID-19 epidemic. It invites doctors, epidemiologists, coders, data scientists and citizens to collaborate. Email covidtodayindia@gmail.com or visit the website.