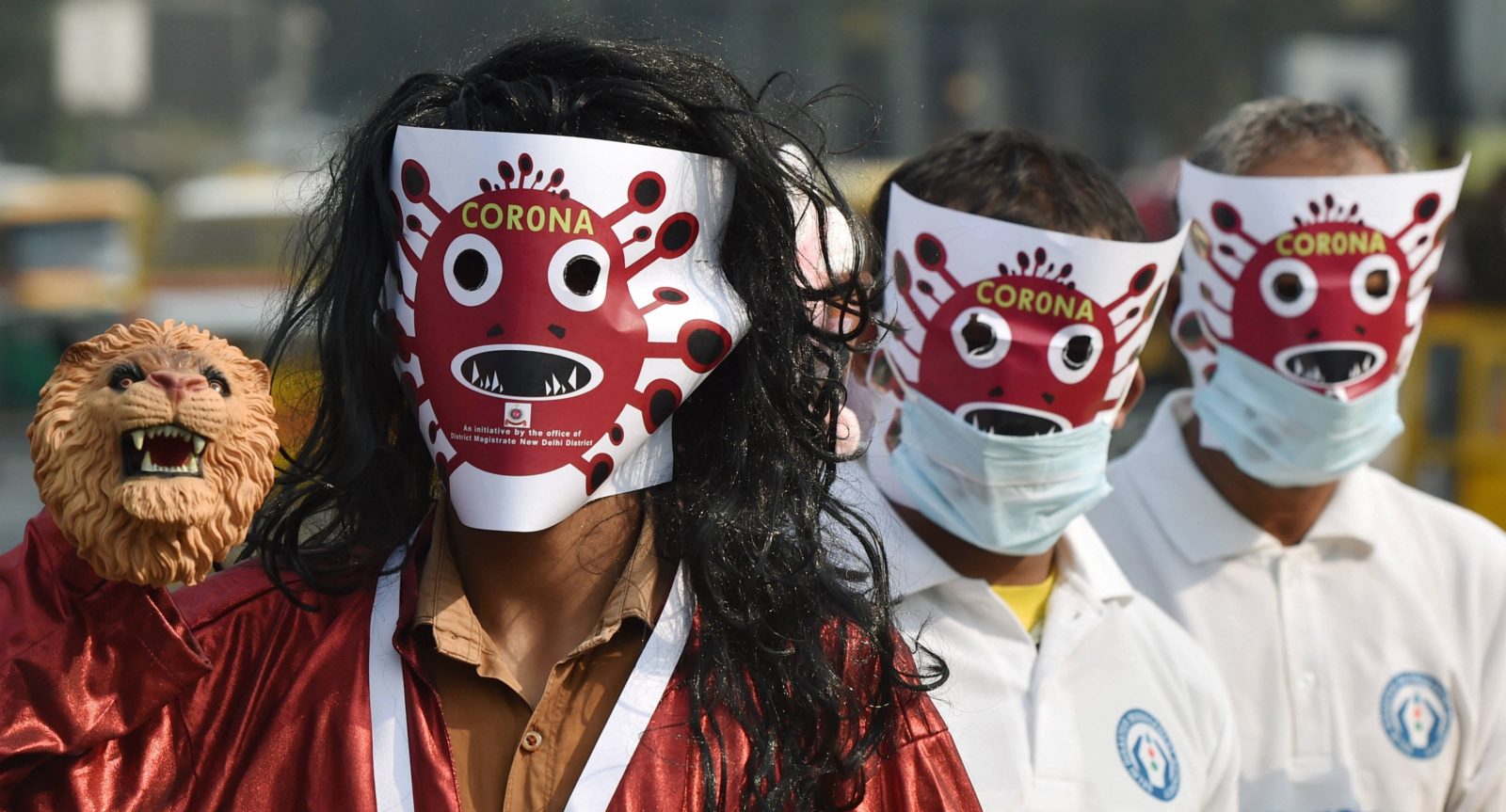 New Delhi: India on Saturday recorded 89,129 new daily COVID-19 cases, the highest daily rise in around six-and-half-months, taking the nationwide tally of infections to over 1.23 crore, according to the Union health ministry data on Saturday.

The jump in cases reported on Saturday was the highest since September 20 last year, when 92,605 new infections were recorded in a span of 24 hours.

Corresponding to the rapid surge in cases, the number of active cases too have registered a steady increase for the 24th day in a row with the tally reaching 6,58,909, which is 5.32% of the total infections. The recovery rate stands at 93.36%, the data stated.

The number of people who have recuperated from the disease surged to 1,15,69,241, while the case fatality rate stands at 1.32%, the health ministry data stated.

On the vaccination front, India administered almost 31 lakh doses on Friday. This has taken the total number of doses administered in the country to more than 7.30 crore. Starting from Thursday, all people above 45 years have been allowed to take the vaccine.

Gauba also asked state officials to ensure that people follow protocols such as wearing face masks and physical distancing in public. He stressed on increasing the number of tests to ensure effective and prompt isolation of infected persons.