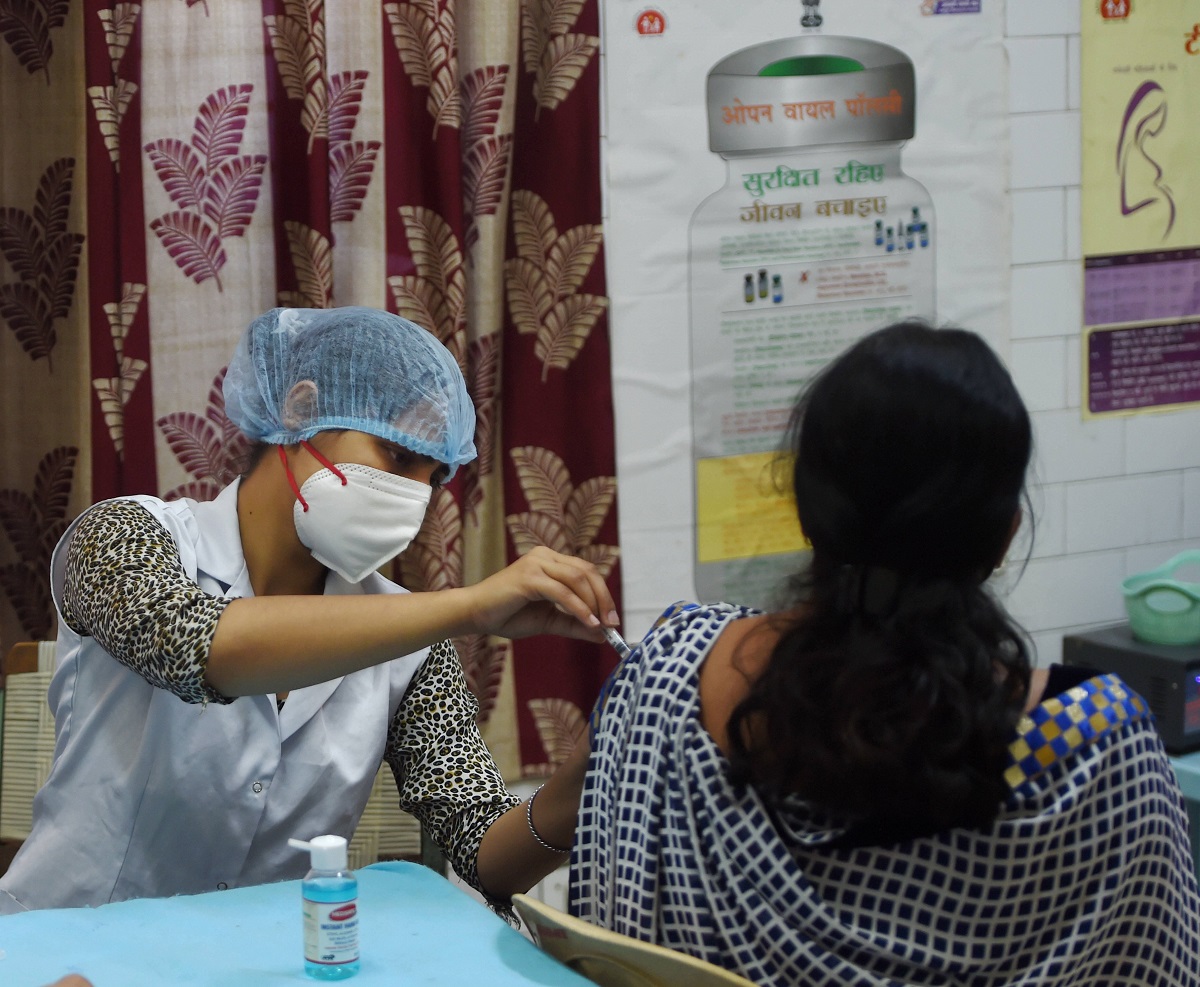 The End of an Era of Indian Environmentalism

A health worker administers a dose of the COVID-19 vaccine in New Delhi, May 22, 2021. Photo: PTI/Shahbaz Khan

New Delhi/Bengaluru: Earlier this month, Times of India reported an apparent mismatch between the number of COVID-19 vaccine doses being produced domestically and those being administered.

The report said that by a conservative estimate, India was producing at least 27 lakh doses of Covishield and Covaxin a day but administered 16.2 lakh a day in the first three weeks of May.

Earlier this month, the Centre submitted an affidavit in the Supreme Court that said Serum Institute of India (SII) could produce 6.5 crore doses of Covishield a month, and that Bharat Biotech could make 2 crore doses of Covaxin a month.

The affidavit said Bharat Biotech is expected to ramp up production to 5.5 crore doses a month by July. Times of India also said the company’s managing director Krishna Ella said it would produce 3 crore doses in May.

Taken together, the companies manufacture should make 8.5 crore doses in May. “For a month with 31 days, that averages to 27.4 lakh doses a day,” the report concluded.

“Which leaves us with the question – what is happening to the vaccines being produced? … Are they getting lost or bottle-necked?”

One possibility is that there are additional steps between manufacturing and delivery, including quality control.

Once a batch of COVID-19 vaccines is ready, the manufacturer has to transport it to the Central Research Institute, Kasauli, where they’re tested and cleared for use. Only those batches cleared this way can be delivered to state governments, etc.

In fact, the vaccine policy the Centre released in the third week of April has a similar line (8(i), emphasis added):

“Vaccine manufacturers would supply 50% of their monthly Central Drugs Laboratory (CDL) released doses to Govt. of India and would be free to supply remaining 50% doses to State Govts. and in the other than Govt. of India channel.”

According to the body’s website, “The Central Drugs Laboratory, Kolkata, is the nation’s statutory laboratory of the Government of India for Quality control of Drugs and Cosmetics and is established under the Indian Drugs & Cosmetic Act, 1940.”

Ella hadn’t responded to Times of India‘s requests for comments. But on May 28, he issued a statement. News18 reported:

“… production batches of Covaxin that were initiated during March this year will be ready for supply only during the month of June,” [the company] said in a statement, adding that manufacturing, testing, release and distribution of vaccines is a complex and multi-factorial process with hundreds of steps, requiring a diverse pool of human resources.

There is a four-month lag time for Covaxin to translate into actual vaccination,” it noted.

Another possibility is that the quota for the private sector – which can account for a fourth of the vaccine-makers’ total production capacity – is being underutilised, as well as logistical issues on this front.

Many states have complained of shortages. Telangana has suspended administering the second dose to people aged 45-60 and hasn’t begun vaccinating people aged 18-44. Other states are revising their strategies on an almost daily basis, depending on the availability of doses.

India had exported vaccines earlier, as grants, commercial sales or to the global COVAX initiative, but halted them last month. On May 20, the Ministry of External Affairs’ website said India had exported 6.63 crore doses and all in April itself.

Note: This article was updated at 8:08 am on May 29, 2021, to elaborate on possible explanations, including Bharat Biotech’s May 28 statement, and update the headline.