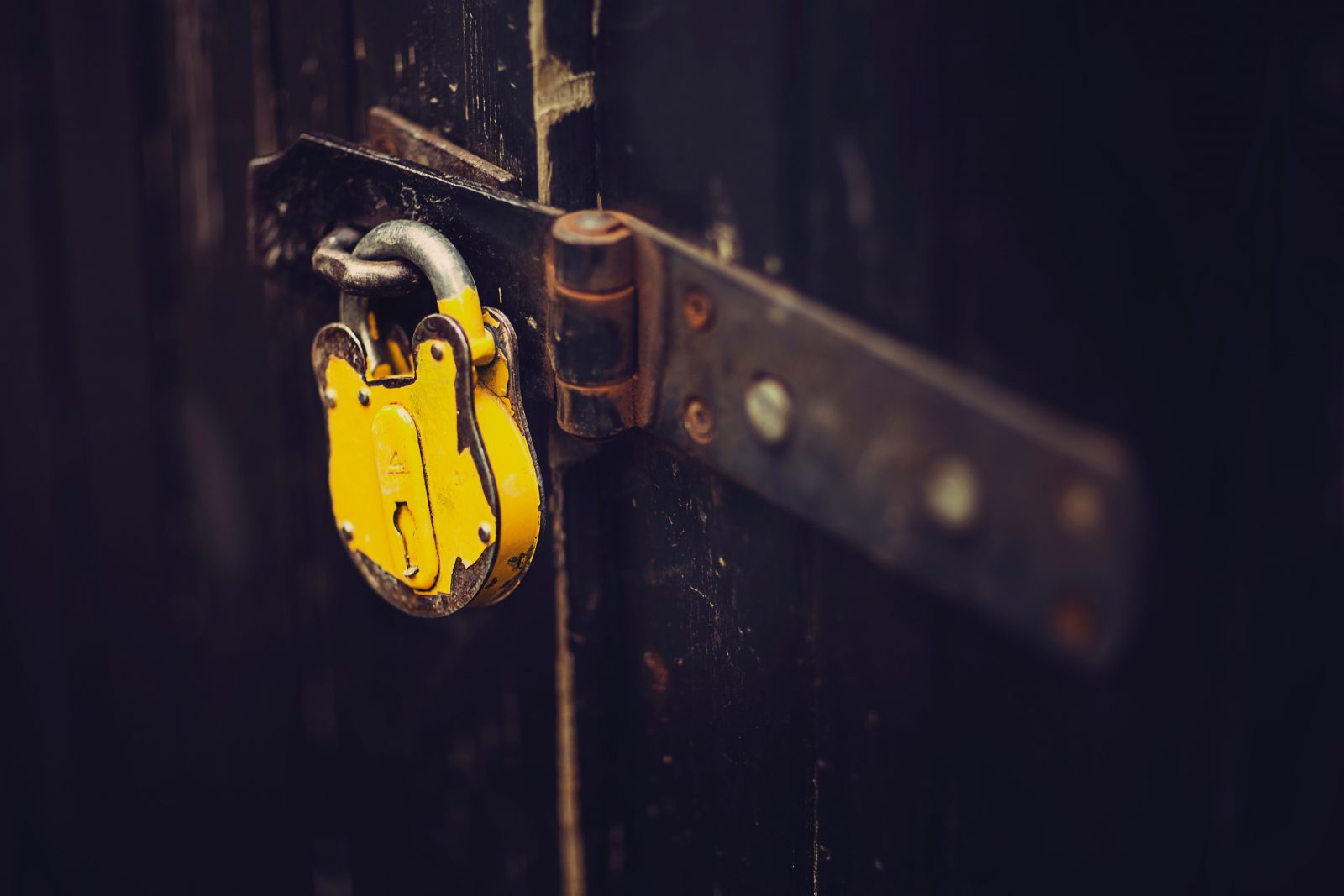 New Delhi: Eminent Italian scientists and other leading professionals have written an open letter addressed to the international scientific community to urge governments across the world to lockdown their respective countries, the way China and Italy have done, to prevent further spread of the new coronavirus.

The signatories to the letter state that had the lockdown been imposed by the government “10 days ago … there would have been [far] fewer deaths and economic tumble.”

While supporting social distancing as a necessary measure to slow the virus’s spread, the scientists said also that only a lockdown can effectively snap the chains of transmission.

“The world can draw a lesson from China and South Korea on how to contain the virus, [whose spread] has been growing exponentially,” the letter reads.

“This is the reason why an almost complete lockdown of the country has been ordered: to slow down and hopefully stop the contagion as soon as possible. The virus is spreading at maximum speed, doubling the number of infected people in just 2.4 days.”

Indeed, public conversation on the coronavirus has returned repeatedly to the exponential nature of the virus’s transmission. Considering researchers have calculated that each person who has the virus can transmit it to 2.4 others on average, the virus can potentially spread to 2.4, 79.6, 6,340.33, … more people as 1, 5, 10, … people get affected. Put another way, each human who doesn’t transmit the virus to others potentially keeps an exponentially larger number of people from being infected as time passes. The letter’s authors attribute China being able to rapidly limit the rate of new infections to the Chinese government’s decision to lock the country down. In their words, “there is no other way”.

On the other hand, speaking of the Italian experience, they write, “Italy is suffering a dramatic spreading of the coronavirus. In just three weeks from the beginning of the outbreak, the virus has reached more than 10,000 infected people. From our data, about 10% of patients require ICU or sub-ICU assistance and about 5% of patients die.”

The signatories warned other European countries to take stronger measures soon: “As it emerges without a doubt from the data available, all the European countries are in fact experiencing the same rate of contagion speed and that they are just a few days behind on where Italy is now.”

The situation is so tragic, they say, that “the most efficient health system of the richest area of the country – Lombardy – is almost at its full capacity and will soon be difficult to assist more people with COVID-19.”

Recently, the country’s College of Anesthesia, Analgesia, Resuscitation and Intensive Care advanced a remarkable recommendation: that doctors prioritise Italy’s limited supply of ventilators for patients with a higher likelihood of recovery, effectively those too old or having too low a chance of full recovery to die.

“It’s hard for non-specialists to intuitively grasp the way an exponential rate increase can get out of control,” but since scientists have been trained to understand such things – the signatories argued – scientists should also step up to convince their governments to take similar measures.