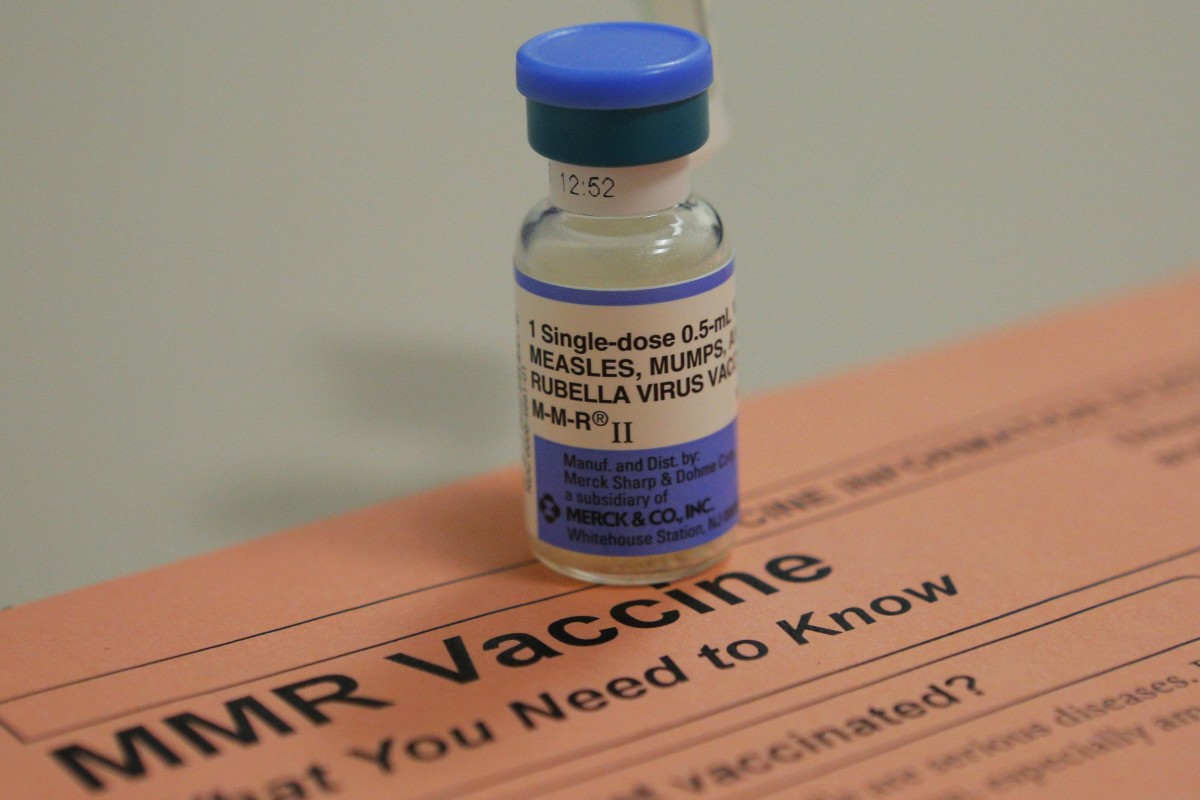 But the repeated linking of vaccines as a “cause” of autism has been hard for the global medical community to shake off. In 1998, a British doctor named Andrew Wakefield published a paper in a journal claiming that the measles, mumps and rubella vaccination triggered a new autism phenotype. His paper was later retracted by the journal, in 2010, and its editor, then and now, Richard Horton, called Wakefield’s research “utterly false”.

Despite years of research and advocacy trying to convince the world that vaccines were safe and essential, and certainly not linked to autism, the 1998 paper’s hold on public imagination has been strong. Wakefield’s research is still cited by ‘anti-vaxxers’, a strong global community that resists the use of vaccines which has received a second wind of late.

Now, a new study by a team of Danish researchers has attempted to comprehensively rebut the “hoax” linking autism to vaccines. It was published in the Annals of Internal Medicine on March 5.

It says that their study strongly supports the conclusion that “MMR vaccination does not increase the risk for autism, does not trigger autism in susceptible children, and is not associated with clustering of autism cases after vaccination.”

The authors felt compelled to undertake this study as “the idea that vaccines cause autism is still going around,” one of the researchers told STAT News. “And the anti-vaxx movement, if anything, has perhaps only grown stronger over the last 15 years.”

One of the things believed about vaccines and autism is that children “at risk” of developing autism could have it speeded up if they take the MMR vaccine. “At risk” children include those who have a sibling who has autism.

But the data from the Danish health registry showed no spikes in autism in this “at risk” cohort. It also saw no clustering of autism cases in time periods after MMR vaccinations.

Resistance to MMR vaccination in India and abroad

Over the last few years, various states in India have reported parents refusing the MMR vaccination. This vaccine is part of India’s national immunisation programme and administered for free through it.

Also read: Why Are Children Still Dying of Vaccine-Preventable Diphtheria?

This January, 70 schools in Mumbai reportedly refused the MMR vaccine. In 2017, parents in Bengaluru resisted the vaccination drive. That year also saw parents boycott the drive in Chennai. Some of the rumours against the vaccine were spreading via WhatsApp messages started by anti-vaccinationists in Kerala.

Resistance to vaccines has been a long movement in the West as well. New York City saw a measles outbreak recently among the Jewish community. An unvaccinated French boy reintroduced measles to Costa Rica last month. February also saw over a 100 deaths in a measles outbreak in the Philippines.