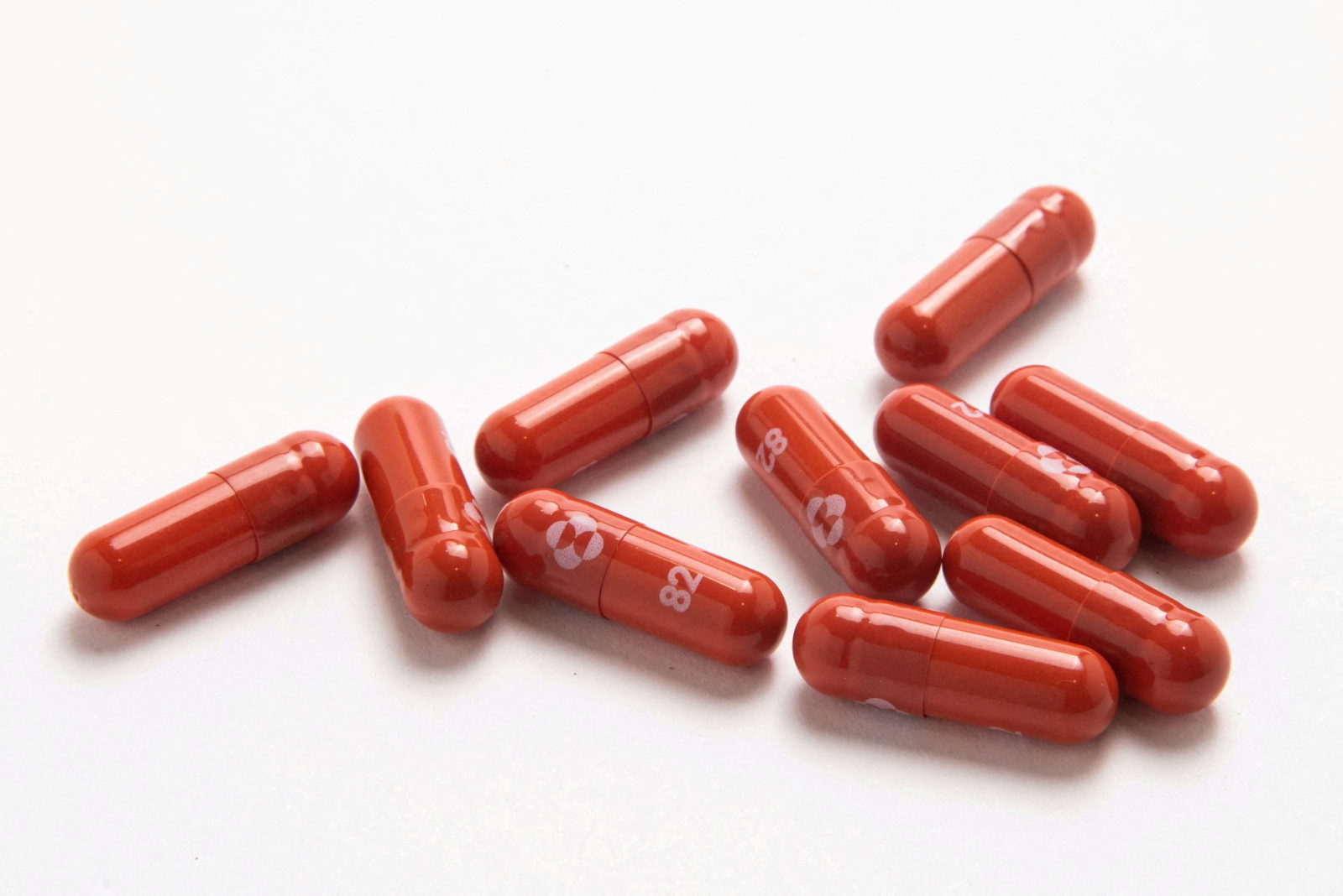 New Delhi: The ICMR’s National Task Force for COVID-19 has decided against including the antiviral drug Molnupiravir in the Clinical Management Protocol for COVID-19 as of now, official sources said on Tuesday.

The experts of the task force cited safety concerns and argued that Molnupiravir did not have many benefits in the treatment of COVID-19 to arrive at the decision in a meeting held on Monday.

According to the health ministry, Molnupiravir is an antiviral drug that inhibits SARS-CoV-2 replication by viral mutagenesis. This anti-COVID-19 pill got the Drug Regulator General of India’s approval on December 28 for restricted use in emergencies.

Mutagenesis is a process by which the genetic information of an organism is changed by the production of mutation.

“Members of the National Task Force for COVID-19 were not in favour of including the drug in the national treatment guidelines citing that it does not have much benefit in the treatment of coronavirus infection and that there were safety concerns,” an official source told PTI.

Indian Council of Medical Research (ICMR) chief Dr Balram Bhargava had last week said that Molnupiravir has major safety concerns. He added that the World Health Organisation (WHO) and the UK have not included it for treatment.

“We have to remember that this drug has major safety concerns,” he said, adding, it can cause defects in a developing fetus and can damage the muscles also.

“Contraception will have to be done for three months for male and female if this drug is given because the child born could be problematic due to teratogenic influence,” Dr Bhargava had said.

The UK Medicines and Healthcare products Regulatory Agency had on December 4 granted approval for Molnupiravir under special conditions for treatment of mild to moderate COVID-19 in adults who have at least one risk factor for developing severe illness.

The US FDA on December 23 granted Emergency Use Authorisation for the drug for treating mild-to-moderate COVID-19 in adults at high risk for progression to severe disease, including hospitalisation or death, and for whom alternative treatment options are not accessible or clinically appropriate.

According to conditions, the drug should be sold by retail only under the prescription of medical specialists and the recommended dose should be 800 mg twice daily for five days.