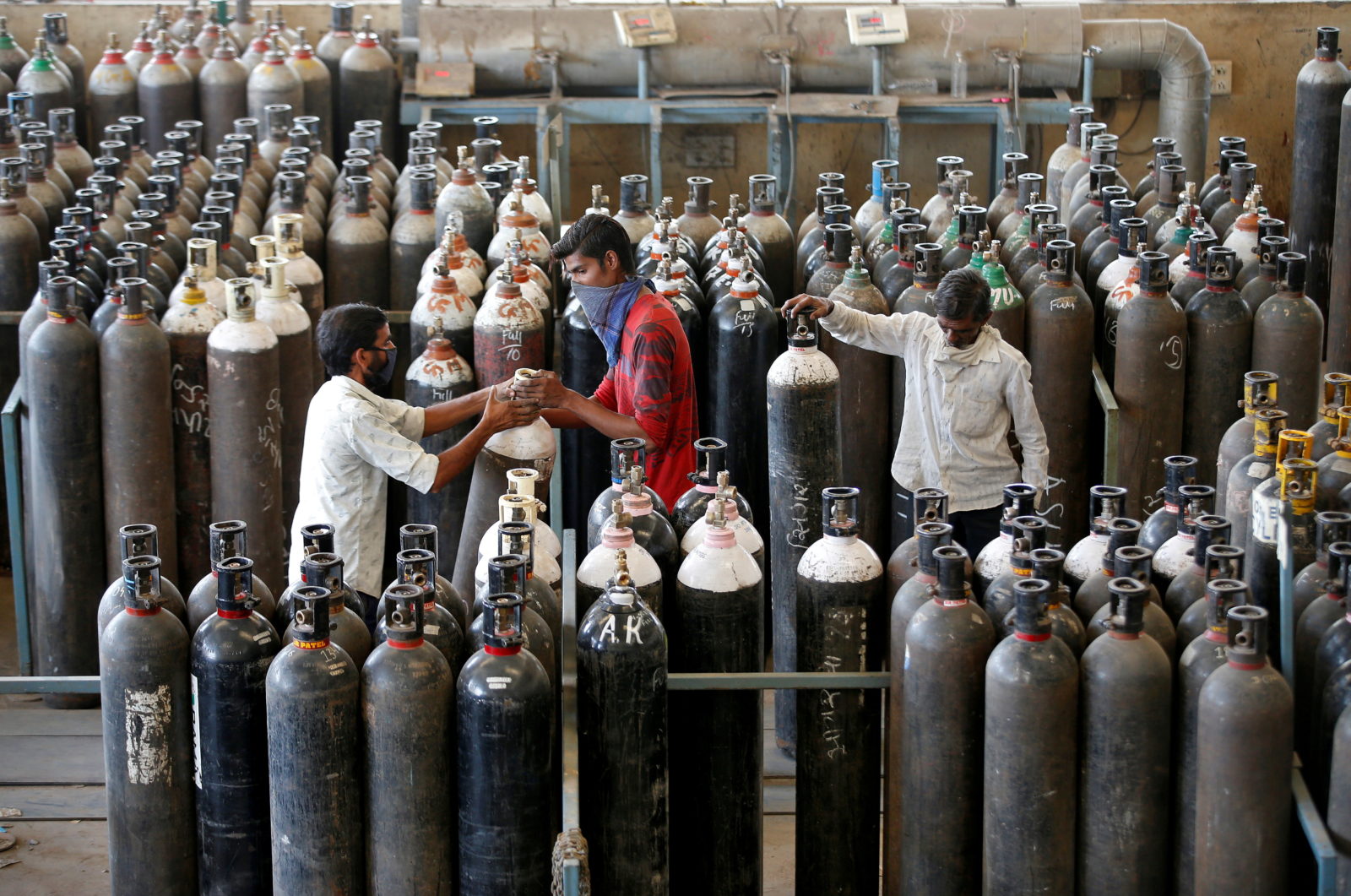 India Proceeds With Plan To Bring Cheetahs Back, but Experts Brace for Bad News

Speaking to a Marathi news channel, Chahal provided some important insights into the city’s third wave of COVID-19 infections. He said that though cases have skyrocketed in the past 20 days, hospitalisations remain low and deaths rare.

According to the Times of India, he said, “Ninety-six per cent of the patients who are admitted on oxygen beds in 186 hospitals of Mumbai are unvaccinated. Otherwise, we have seen so far that vaccinated people are not reaching ICUs.”

Of the more than 20,000 people who tested positive for the coronavirus in Mumbai on Thursday, only 1,180 were hospitalised and 110 were on oxygen support, the Brihanmumbai Municipal Corporation (BMC) chief said.

At least 83% of the beds are currently vacant and the oxygen requirement is not even 10%, Chahal added. “During the second wave, we used 235 metric tonnes of oxygen (per day). Considering these factors, there is no need for lockdown in the current situation,” Chahal said.

The BMC commissioner said that a lockdown cannot be imposed only on the basis of the number of COVID-19 cases. “It depends on how many beds are vacant in our hospitals, how much oxygen is required and how many deaths are taking place. These are more important,” he added.

He conceded that since December 21 last year, the positivity rate has gone up significantly. But in the past 16 days, the city recorded only 17 deaths. “Active cases have crossed one lakh, but the death rate is only one per day,” he said.

During the first and second waves, the decision to lockdown was taken on the basis of case positivity rate, but this criterion cannot be applied for the third wave which started on December 21, 2021, Chahal told a Marathi news channel.

“But in this wave [fuelled by] the omicron variant of the virus, two new criteria should be occupancy of hospital beds and oxygen requirement,” Chahal said.

The civic body chief, however, warned against complacency, urging people to follow COVID-19 appropriate behaviour and use masks.

No further restrictions were needed to be imposed on travel by local trains as only fully vaccinated people are being allowed to board the trains, he said.

The administration has so far imposed only a few restrictions such as a ban on the assembly of five or more persons during the nights and shutting schools in the city, he said.

“We are keeping a close eye on the situation. I personally review things three-four times a day,” the commissioner said.

In other large cities too, hospitalisations have remained low. According to Reuters, many COVID-19 beds in Kolkata were still empty. In the government-run Infectious Diseases and Beliaghata General Hospital, only 75 admissions were recorded on Tuesday despite more than 9,000 new cases.

In Delhi, COVID-19 cases have risen rapidly but the state had said on Wednesday that only 7% of its beds were occupied.

The Union health ministry, however, has warned even a large number of mild cases could put pressure on the health system.