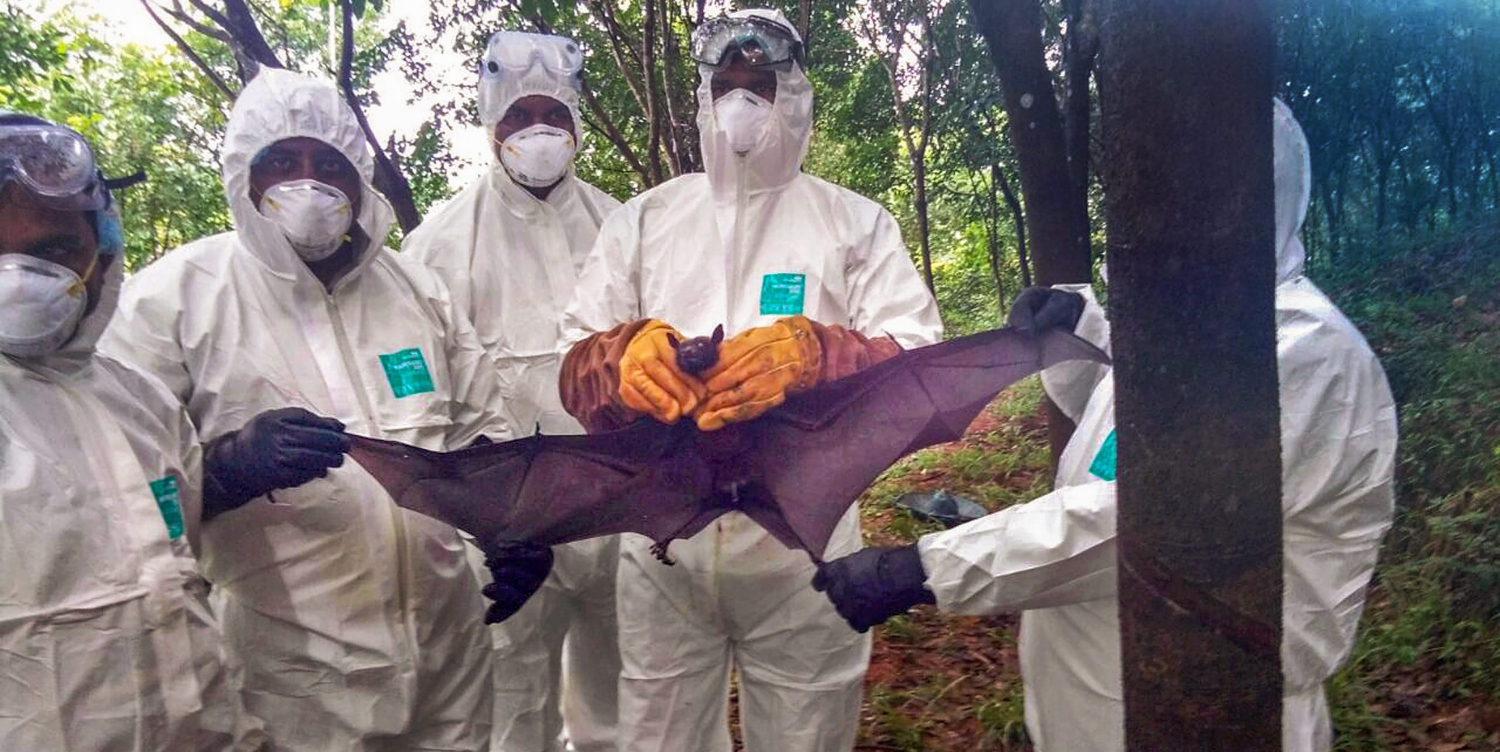 Thiruvananthapuram: The situation in Kerala at present following the outbreak of Nipah virus, which has so far claimed 16 lives, is not alarming as no new cases have been reported, a high-level review meeting said on Sunday.

The collectors of Kozhikode and Malappuram districts, the worst affected by the virus, participated in the meeting through video conferencing, a press release said.

So far there have been 18 positive cases of Nipah infection, of whom 16 people have died.

Since there have been no more fresh cases, there was no need to be afraid of the virus, it said.

In the second phase of the infection also very few cases have come up, the release said adding the deaths of two patients — one each at Kannur and Wayanad — were not due to the virus.

Until the virus was fully brought under control, the team of expert doctors from Thiruvananthapuram would continue to monitor the situation at Kozhikode, the meeting decided.

Monitoring by Indian Council for Medical Research and National Institute of Epidemology will also continue in Kozhikode.

Around 2,000 people are under observation of the health department. They are suspected to have come in contact with the infected persons.

The chief minister also directed the Kozhikode and Malappuram district collectors to deliver free kits of rice and other essential food articles to the homes of those under observation and those in need of them.

Re-opening of schools and colleges in Kozhikode and Malappuram has been deferred to June 12 as a precautionary measure and the Public Service Commisison has postponed all examinations.

‘Before SilverLine Gets Its Right to Go, Citizens Have a Right To Know’