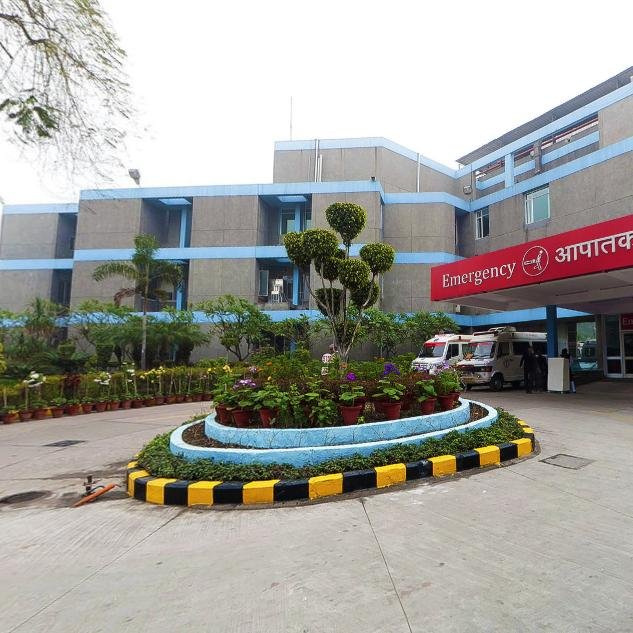 New Delhi: The crisis of oxygen shortage in the national capital has resulted in the deaths of 25 more COVID-19 patients, as the critical care unit of the Jaipur Golden Hospital in Rohini ran dry of stock, resulting in low oxygen pressure to these patients.

While initial news reports said that 20 critically ill patients died overnight, the hospital informed the Delhi high court that 25 people died because it did not have oxygen supply.

We are literally gasping for breath : Senior Adv Sachin Dutta

Deep Baluja, the hospital’s medical director, told Hindustan Times that the patients were in the critical care unit and required a high flow of oxygen. “Our liquid medical oxygen was over by about 10 pm and then we switched over to the oxygen cylinders attached to the main gas pipeline. There was a drop in pressure and the patients could not survive,” Baluja said.

According to reports, the hospital was expected to receive its quota of oxygen at 5:30 pm on Friday, but only received it at midnight. The supply was also just 40% of its allocated quota, a sign of the crisis that hospitals in the national capital are facing.

Several hospitals have moved the Delhi high court or have issued SOS appeals on social media to highlight the shortage of oxygen. At the Ganga Ram hospital, 25 patients died due to lack of oxygen on Friday.

“We are again in a situation of crisis, 200 lives are on the line. Last night we were at least able to save most patients. We will not be able to do that today. We have exhausted our backup,” Baluja told Hindustan Times.

At 10:42 am, reports said that the hospital has probably another 30 minutes of supply left.

“Nobody has promised anything. Everybody is saying we will do our best,” the medical director told news agency PTI, when asked if the hospital received any help from the government. Dr Baluja said the hospital has over 200 patients and 80 per cent of them are on oxygen support. Around 35 patients are in the ICU, he said.

On Friday, Delhi chief minister Arvind Kejriwal once again flagged the severe shortage of oxygen in Delhi’s hospitals. During a meeting hosted by Prime Minister Narendra Modi with chief ministers, Kejriwal said, “We fear a big tragedy may happen due to oxygen shortage and we will never be able to forgive ourselves. I request you with folded hands to direct all CMs to ensure smooth movement of oxygen tankers coming to Delhi.”