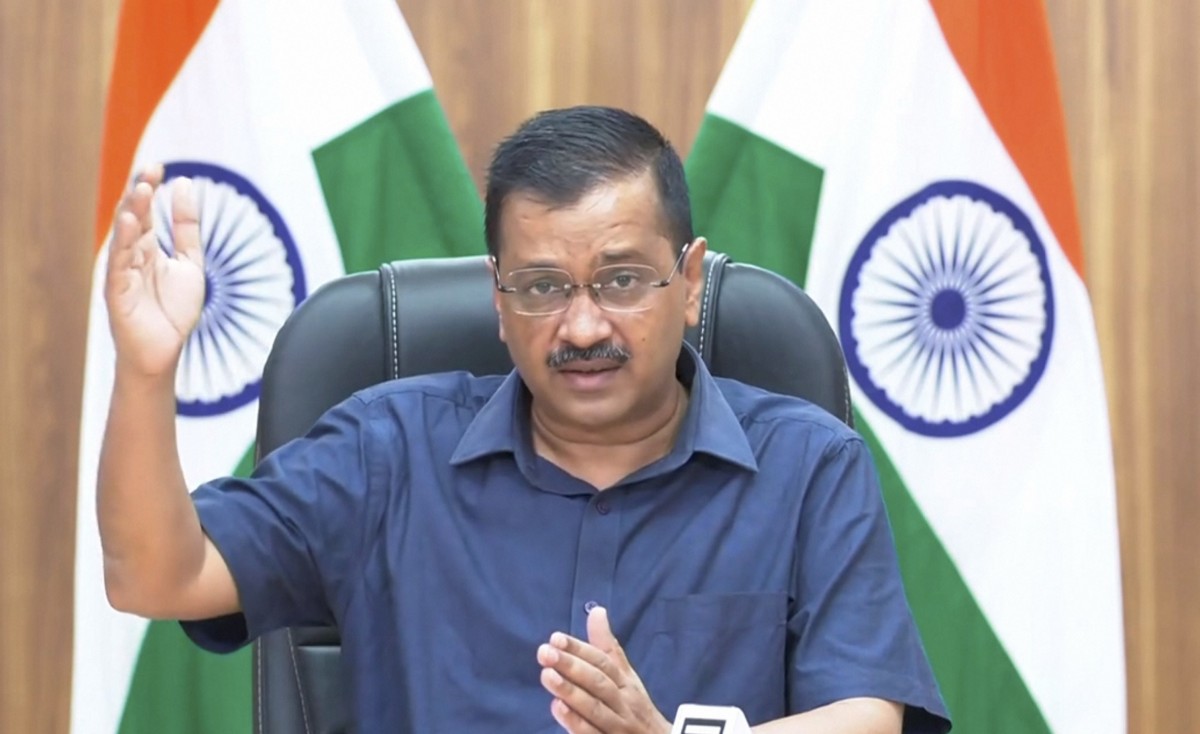 In India, Drugs for COVID Are Being Tested, Approved in Ways That Should Worry Us

Delhi CM Arvind Kejriwal addresses a digital press conference on the COVID-19 situation in New Delhi on May 23, 2021. Photo: PTI

New Delhi: Delhi chief minister Arvind Kejriwal on Monday, May 24, said that US pharmaceutical giants Pfizer and Moderna had refused to sell their COVID-19 vaccines directly to the state government, instead they said that they will deal directly with the Central government.

This comes exactly a day after Punjab chief minister Captain Amarinder Singh informed that Moderna had refused to sell its vaccines to Punjab. The Amarinder Singh government had reached to out all such manufacturers, according to officials, looking for direct purchases.

As there has been a shortage of vaccines across states, many state governments have already directly reached out to international vaccine manufacturers. Vaccine rollout for the 18-44 age group was paused on Saturday in Delhi due to the shortage of doses.

Speaking about the latest development, Kejriwal said, “We have spoken to Pfizer and Moderna for vaccines, and both the manufacturers have refused to sell vaccines directly to us. They have said they will deal with the Central government. We appeal to the Centre to import vaccines and distribute them to the states.”

Kejriwal had already written to Prime Minister Narendra Modi on May 22, Saturday, impressing upon the latter regarding the shortage of doses in his state. He said every month, Delhi needs 80 lakh cases, but it had only received 16 lakh doses in May, and pointed out that Delhi’s June share had also been reduced further to eight lakh doses.

He also urged the Centre to speak to the international vaccine manufacturers and buy from them before distributing them to states. He lamented that states and union territories are fighting among themselves over vaccine doses.

To attend to the shortage of vaccine doses, he called on the Central government to permit international firms to manufacture vaccines in India, and urged the international community to send their excess stocks to India.

“All vaccine makers in India, within 24 hours, should be ordered to manufacture Bharat Biotech’s Covaxin to ramp up stocks,” he appealed to the Centre.