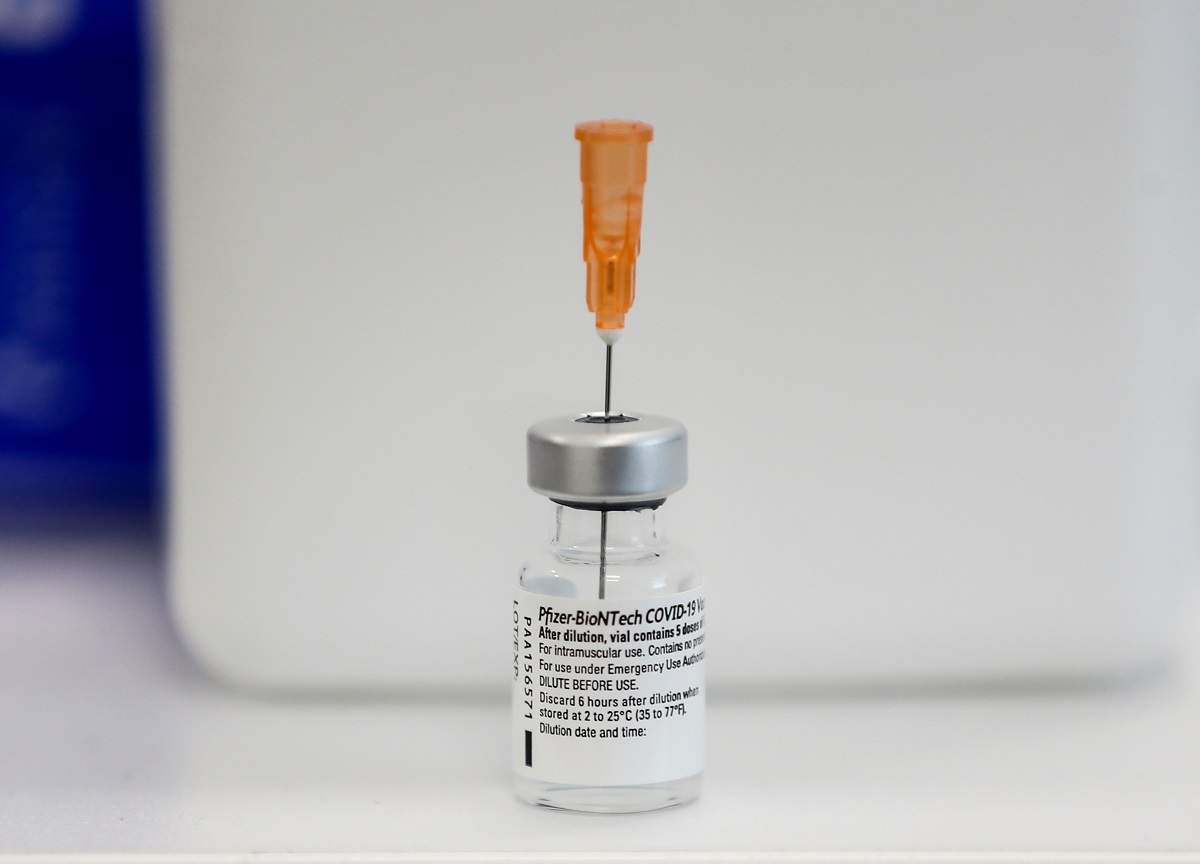 Climate Change: The Many Victories in the Dutch Court’s Ruling Against Shell

London: People fully vaccinated with the Pfizer-BioNTech vaccine are likely to have more than five times lower levels of neutralising antibodies against the Delta variant first identified in India compared to the original strain, according to research published in The Lancet journal.

The study also shows that levels of these antibodies that are able to recognise and fight the virus are lower with increasing age, and that levels decline over time, providing additional evidence in support of plans to deliver a booster dose to vulnerable people.

It supports current plans in the UK to reduce the dose gap between vaccines since they found that after just one dose of the Pfizer-BioNTech vaccine, people are less likely to develop antibody levels against the B.1.617.2 variant as high as those seen against the previously dominant B.1.1.7 (Alpha) variant, first found in Kent.

The team, led by researchers from the Francis Crick Institute in the UK, noted that levels of antibodies alone do not predict vaccine effectiveness and prospective population studies are also needed. Lower neutralising antibody levels may still be associated with protection against COVID-19, they said.

The study analysed antibodies in the blood of 250 healthy people who received either one or two doses of the Pfizer-BioNTech COVID-19 vaccine, up to three months after their first dose.

The researchers tested the ability of antibodies to block entry of the virus into cells, so called ‘neutralising antibodies’, against five different variants of SARS-CoV-2.

They then compared concentrations of these neutralising antibodies between all variants.

Also read: Centre Should Procure Vaccines For All. Anything Else is Contrary to Efficiency and Equity

Data from previous clinical studies suggests that higher antibody titres or concentration is a good predictor of vaccine efficacy and greater protection against COVID-19.

The researchers found that in people who had been vaccinated with two doses of the Pfizer-BioNTech vaccine, levels of neutralising antibodies were more than five times lower against the B.1.617.2 variant when compared to the original strain, upon which current vaccines are based.

This antibody response was even lower in people who had only received one dose, they said.

While antibody levels decreased with age against all variants, no correlation was observed for sex or body mass index (BMI).

“This virus will likely be around for some time to come, so we need to remain agile and vigilant, said Emma Wall, an infectious diseases consultant at University College London Hospitals NHS Foundation Trust (UCLH).

“Our study is designed to be responsive to shifts in the pandemic so that we can quickly provide evidence on changing risk and protection,” Wall said.

The researchers noted that the most important thing is to ensure that vaccine protection remains high enough to keep as many people out of hospital as possible.

The study suggests that the best way to do this is to quickly deliver second doses and provide boosters to those whose immunity may not be high enough against these new variants, they said.