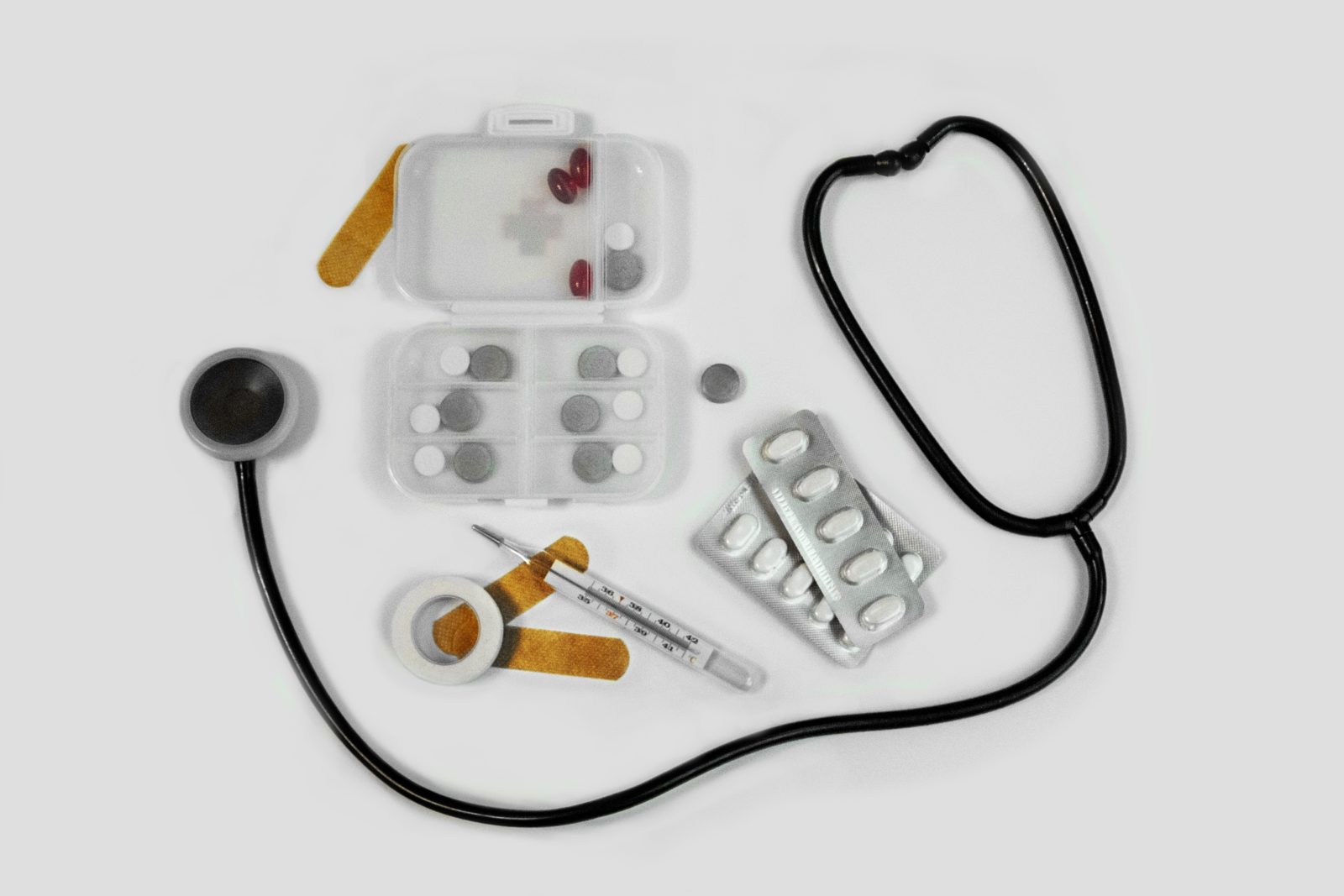 This article is a precis of ‘Inside the Fight To Decide How Pure India’s Drugs Need To Be’. Read the full deep-dive here.

The Indian Pharmacopoeia is a book that specifies the minimum quality standards for all drugs sold in India. Among these standards, the Pharmacopoeia sets limits on the concentration of impurities that can be present in these drugs. Such limits are important because the impurities can hurt patients.

The ICH, an over 30-year-old consortium, began as an initiative of the national regulators of the US, the European Union and Japan. But today, the regulators of many countries beyond these three regions have adopted ICH standards as well.

Indian regulators, on the other hand,  have resisted doing so, arguing that ICH standards are unsuitable for a ‘poorer’ country like India. Both the authors of the Indian Pharmacopoeia – the Indian Pharmacopoeia Commission – and India’s apex national regulator, the Central Drug Standards Control Organisation, have claimed historically that because ICH standards were first developed for  pharmaceutical innovators in high-income countries, they don’t account for the technological challenges faced by generics manufacturers in middle-income countries like India.

This led to ICH standards being unnecessarily stringent and technology driven, Indian regulators said.  So forcing these standards on India’s small- and mid-sized generics manufacturers, which already face many resource constraints, would raise the prices of Indian drugs and put them out of the reach of many people, the argument went.

But India’s strategy has had its own costs, even if it has successfully kept drug prices low. Lenient impurity standards mean that the country doesn’t strictly control particularly toxic impurities, like mutagens, which can cause cancer. In other words, India’s inexpensive drugs may sometimes do more harm than good.

This situation may be changing today, however. The ambitions of India’s large drug-makers, who already export to ICH countries (countries like the US, which impose ICH standards), are growing. They want to capture greater market-share in the profitable ICH markets – something even the Indian government wants in its goal to project the country as the ‘pharmacy of the world’.

To get there, however, India’s large manufacturers say, the country needs to impose ICH standards locally, too. This will improve the reputation of India as a global drug-supplier because it will have a single unified standard for all products – whether aimed at export or for domestic use.

The Indian Pharmacopoeia Commission today is open to the idea, contrary to the situation a decade ago. But how fast the Commission will bring in ICH standards remains unclear. The impact of adopting this strategy is not minor: India’s small- and mid-sized manufacturers continue to be ill-equipped to meet stringent standards. So bringing these standards in too quickly, without supporting these manufacturers, would put them at a disadvantage and could lead to temporary drug shortages.

Many experts argue, however, that the time is right to do so. And that the existence of double standards for products sold in India and those sold in ICH countries was always unethical. Why, after all, should Indians receive medicines with higher levels of impurities when their counterparts in ICH countries don’t? And if India’s large-scale industry can already make high-quality drugs, why are they allowed a different standard within India?

These questions are tough to answer. But the coming days will reveal what path India will eventually chart. If India chooses to go the ICH way,  Indians may finally get drugs of the same purity that the citizens of wealthier countries do.