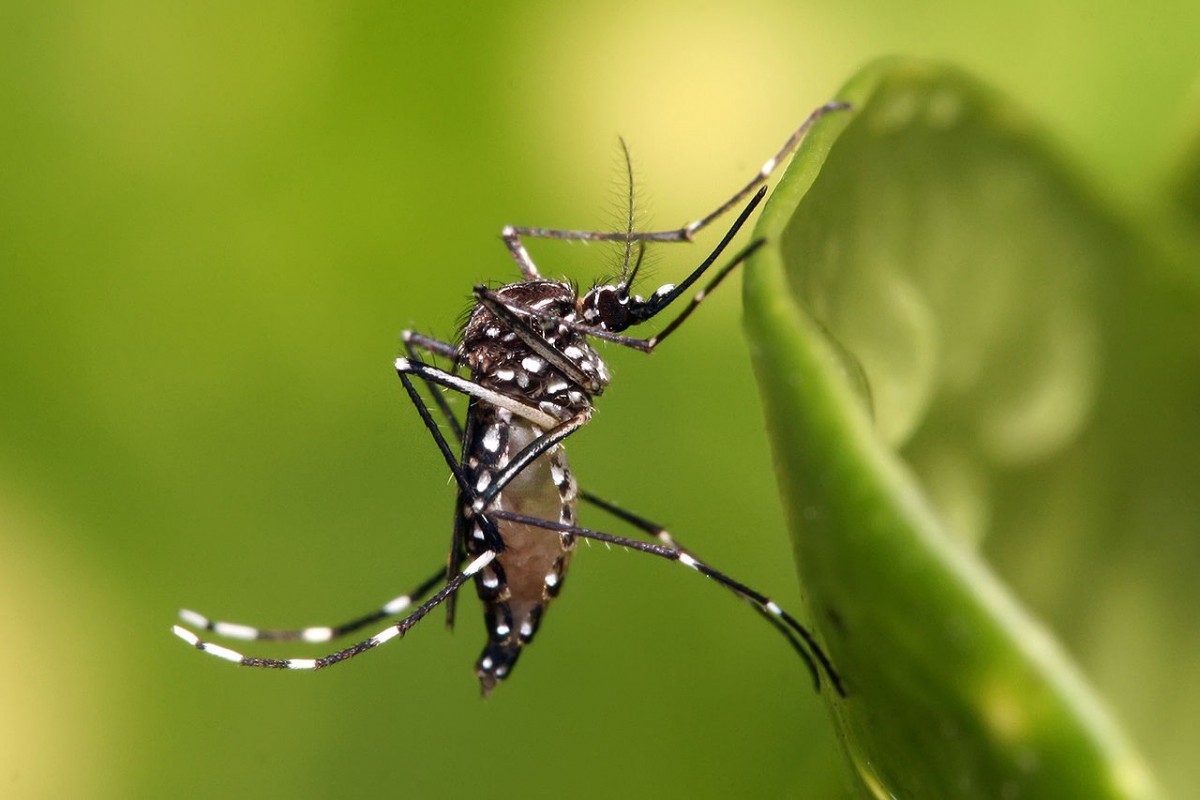 Mosquito-borne diseases are an enormous problem worldwide and repellents offer one way to defuse their spread. DEET (N,N-Diethyl-meta-toluamide) is the most commonly used repellent, and often the most effective. However, it can also be toxic – which has pushed many people to consider more ‘organic’ alternatives instead.

According to Walter Leal, a professor at the University of California, Davis, “There’s always a market for alternative products, especially things that come from nature.”

To this end, Mayur Kajla, a scientist at the National Institute of Malaria Research, New Delhi, and his colleagues at the University of Wisconsin-Madison, looked at a genus of soil bacteria called Xenorhabdus. These microbes live inside the bodies of roundworms and make their hosts unappealing to insects.

Older studies have found these microbes are able to fight off other germs, fungi and insects.

While studies have reported these microbes are capable of turning ants, crickets, and wasps off feeding, they haven’t been examined for repellency.

Kajla set up a mosquito feeding system. In place of the human skin through which a mosquito’s probe penetrates, he used a feeding membrane made of collagen. Under the membrane was a container with mosquito food. And over the membrane, Kajla spread a layer of cloth.

Different cloths were sprayed with different repellents, and water, to mess with the mosquitos.

He and his team first reviewed the efficacy of common repellents like DEET and picaridin on three different species of mosquitoes: Aedes aegypti, Anopheles gambiae and Culex pipiens.

These mosquitoes are together responsible for the spread of Zika, dengue, malaria, West Nile virus and Japanese encephalitis. Malaria and dengue alone affect over 200 million people worldwide, and malaria kills 500,000 people a year.

Next, Kajla grew Xenorhabdus bacteria in a solution and then extracted compounds they’d secreted into the solution, purified them and sprayed them on the cloth.

Once the mosquitoes were done snacking, he trapped them, froze them to death and checked their abdomens. A red dye mixed with their food would give away how much they’d been able to eat: the redder the abdomen, the more the insect had eaten.

The researchers found that Xenorhabdus compounds repelled mosquitoes as well as or better than DEET and picaridin had.

Overall, they the bacterial extracts derivatives slowed the A. aegypti and made it harder for A. gambiae and C. pipiens as well. When Kajla increased the concentration of these compounds on the cloth, he found fewer mosquitoes landing on it to feed.

All of this suggests that the compounds could help slow the spread of a spectrum of mosquito-borne diseases.

The study is the first foray into microbial sources for mosquito repellents. “I think it represents some very interesting potential in terms of the development of future control chemistries,” Edmund Norris, a doctoral student at Iowa State University, Ames, told The Wire.

Kajla examined the sizes and structure of the bacterial extracts, and found that they could be broadly grouped into two kinds of molecules. And both of them were similar to the molecules of a class of compounds called fabclavines.

“At this point of time, we don’t know whether both of them are needed for the repellency or [if only] one of them is needed,” Kajla told The Wire.

James Logan, a professor at the London School of Hygiene and Tropical Medicine, acknowledged to The Wire that “the discovery of a repellent substance from bacteria is new” but advised caution because it was still early days. “Further clinical trials are needed to determine whether the repellent is effective at protecting against mosquito bites and safe to use,” he said.

Such trials would – should – include toxicological checks, such as applying these compounds on human skin and analysing their efficacy and toxicity.

Also read: A Vaccine that Could Block Mosquitoes from Transmitting Malaria

Beyond that, the compounds’ ‘natural’ origins alone won’t suffice to make them ideal.

There are two kinds of mosquito repellents: spatial and contact. Spatial repellents repulse mosquitoes from landing on human skin. Contact repellents prevent them from feeding. The fabclavine-like compounds Kajla and co. have discovered are likely contact repellents.

“What we really need is a spatial repellent, but it appears this substance acts at a short range,” Logan wrote.

A spatial repellent would prevent mosquitoes from spreading viruses just by probing the skin, without drawing blood.

Kajla acknowledged he and his team had “a long way to go”, and that their study was simply – but also importantly – a “proof-of-concept” for compounds produced by bacteria, with the potential to keep mosquitoes away.

The study was published in the journal Science Advances on January 16, 2019.

The First Malaria Vaccine Is a Leap Forward, But We Can’t Stop Now

The Link Between Agriculture and Malaria