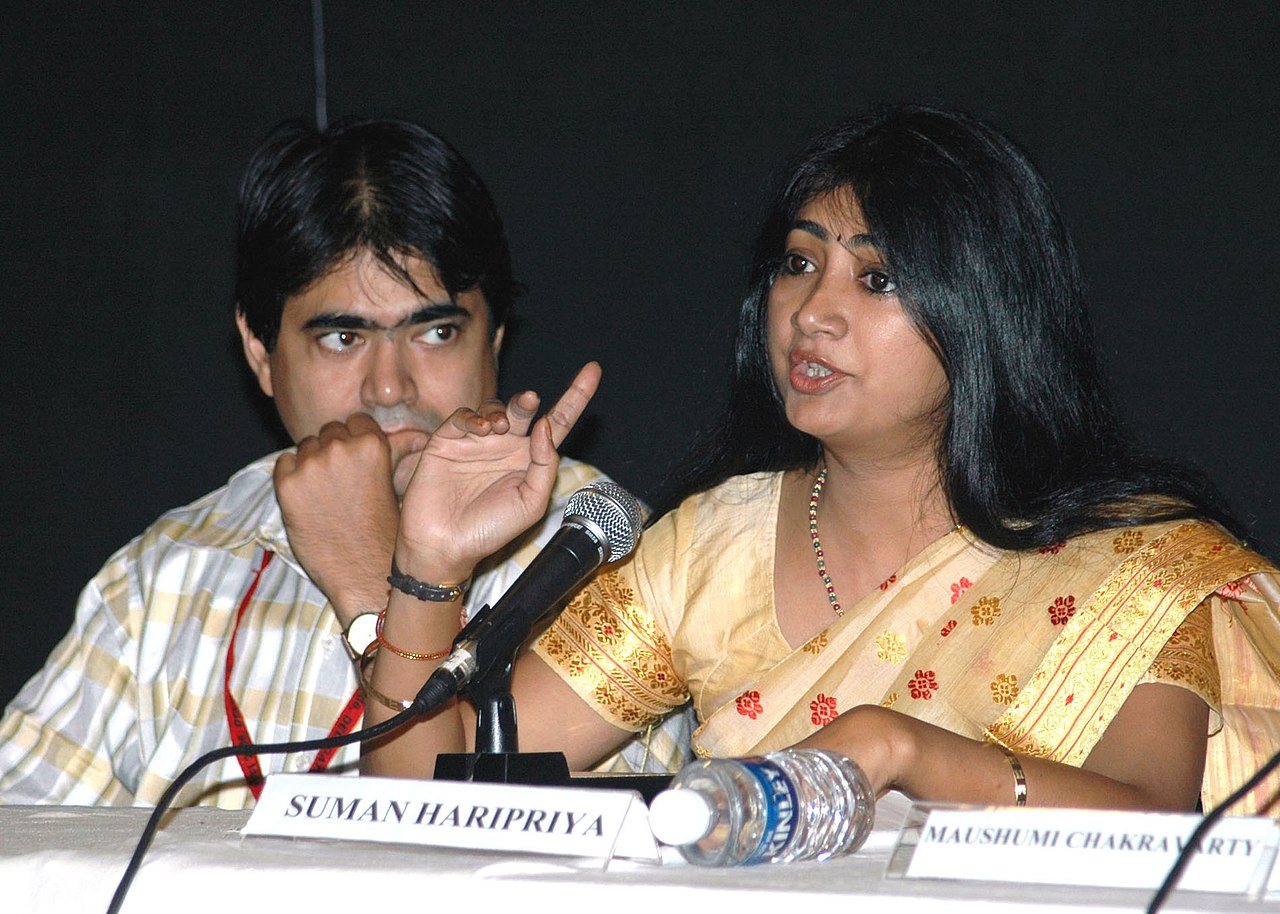 Cowpathy Is an Open Path to Pseudoscience

Guwahati: Suman Haripriya, the MLA of Assam’s Hajo Legislative Assembly Constituency, said on March 2 that inhaling the smoke from cow dung mixed with other items used in the course of Hindu religious ceremonies and burnt in a havan can rid one of infections of the new coronavirus.

With almost 90,000 confirmed cases of infections due to the new coronavirus – SARS-CoV-2 – worldwide, and India having reported at least nine new cases this week alone, Haripriya’s comment drew immediate and widespread criticism. Some critics told The Wire a sitting MLA making pseudoscientific claims in the state assembly would only set a bad precedent among the people, while others said she simply follows after other Bharatiya Janata Party (BJP) leaders and their habit of obstructing “scientific temperament and thinking among Indians”.

Haripriya was speaking about alleged cases of cow-smuggling in Assam and on the importance of protecting cows when she made the problematic statement. She added, “The smoke that emanates from the havan or yagna has a circulatory radius of 5 km and it not only purifies the air within the … zone but also kills impure things, and we think if we can put into use what the sages and holy men of ancient India did,” it should be possible to destroy the “coronavirus and other viruses”. She also claimed cow urine could beat cancer and dobori, a type of grass, and tulsi (basil) could together beat diabetes and, oddly enough, called for “scientific research”.

“It was quite late when my family came to know about my brother’s cancer,” she later told reporters. “But we know that certain Ayurvedic hospitals in Gujarat where patients are kept with cows and are lapped with cow dung and offered cow urine to drink. … We know many patients have been cured. So cow dung and other related havan items when burned [can cure] COVID-19.”

COVID-19 is the official name of the disease that SARS-CoV-2 causes. It stands for ‘coronavirus disease 2019‘.

Finally, Haripriya also alluded to government research on these and related topics: “Our research is going on and since it is not complete, we have not [communicated it] to the people. We can cure cancer patients like this, and since cancer cases are on the rise, we can use such alternative methods and medicines. I know people who have been cured through cow dung alone. Every aspect of gau mata is vital and we should worship” her.

Isfaqur Rahman, cofounder of the Ellora Vigyan Manch, a prominent organisation finding superstitious beliefs, told The Wire that politicians like Haripriya “are sponsoring anti-scientific thinking among the people. It began in 2014 and has been continuing ever since. It is quite sad actually.”

Dinesh Chandra Goswami, a science writer and winner of the Shishu Sahitya Akademi, agreed. “Article 51A(h) of the Indian Constitution encourages scientific temperament, humanity and a spirit of enquiry and reform duties,” he told The Wire. “It is very sad when a sitting MLA decides to speak like this without any scientific basis. She wasted the time of the assembly when other issues could be [discussed]. Assam has many issues to discuss.”

“Being an MLA, she should have known her responsibility. With scientists still baffled and not being able to find a cure for COVID-19, she went against all rational and scientific thinking,” Khiradhar Baruah, a science activist, said. “It is not just her; in the recent past, one politician even made ‘observations’ on Indian and foreign cows. It is sad for all progressive and rational thinkers.”

Such controversies aren’t new for the BJP, currently in power in Assam. In November of 2017, the state’s health minister Himanta Biswa Sarma made similar unfounded statements, including that “people suffer from life-threatening diseases like cancer because of sins committed in the past,” that such diseases are “a form of divine justice,” and implying ultimately that patients would have to suffer through them instead of trying to escape their effects with medicine.

Social media users promptly slammed him but Sarma stood his ground saying he was simply quoting “Hindu Karmic laws” and that “his statement had been taken out of context”. However, he also apologised later “to those who might have been hurt owing to this absolutely mindless controversy triggered by a few political desperadoes”.