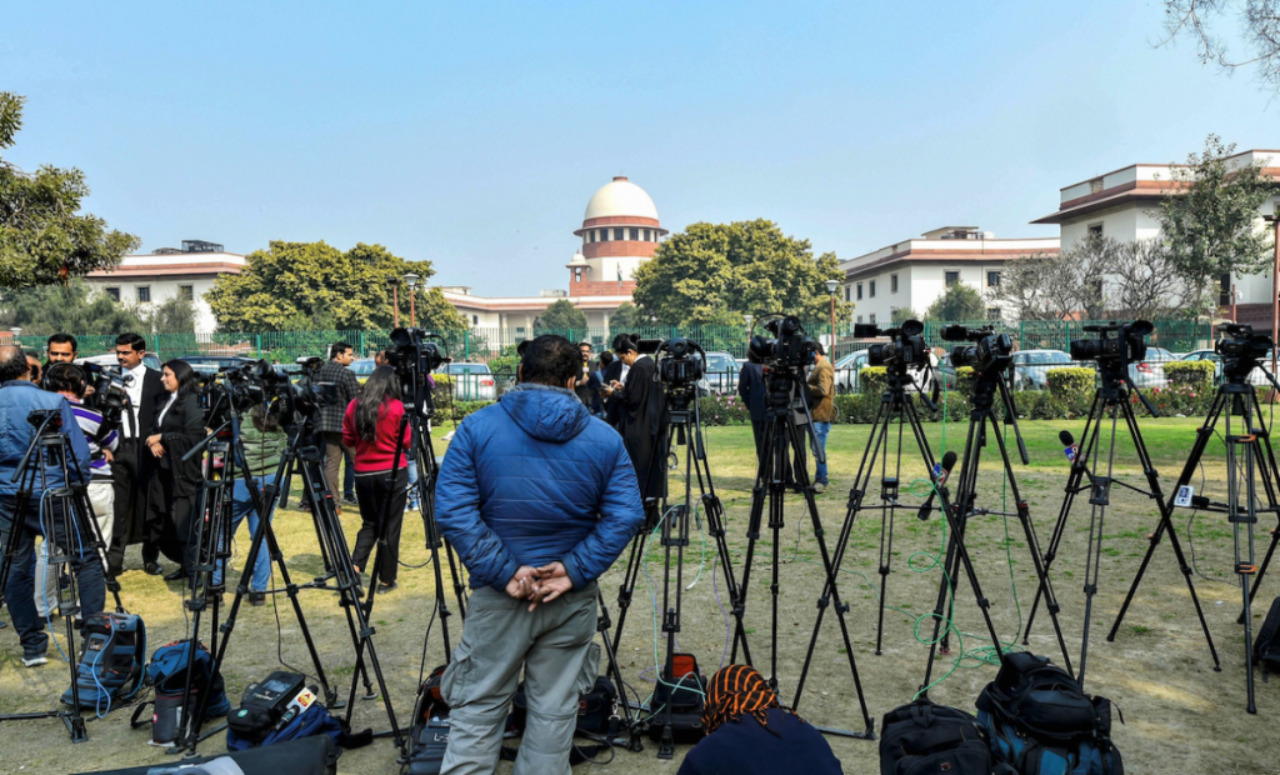 Justice Sanjiv Khanna attended the hearing wearing a breathing mask. Justice Arun Mishra has also announced, “It is a request to everyone here, don’t come to court if you are not feeling well.”

Judges of the SC have also proposed an immunisation programme in the court premises.

Speaking to Live Law, Dushyant Dave, senior advocate and president of Supreme Court Bar Association, said that the Chief Justice of India S.A. Bobde was deeply worried about this development, and has suggested the installation of a dispensary in the Supreme Court immediately for vaccination.

This has had an impact on the reference proceedings in the Sabarimala case. The hearing has been rescheduled as two judges of the constitution bench could not attend the Court.

Even, the Shaheen Bagh case hearing has been postponed as one of the judges is down with swine flu.