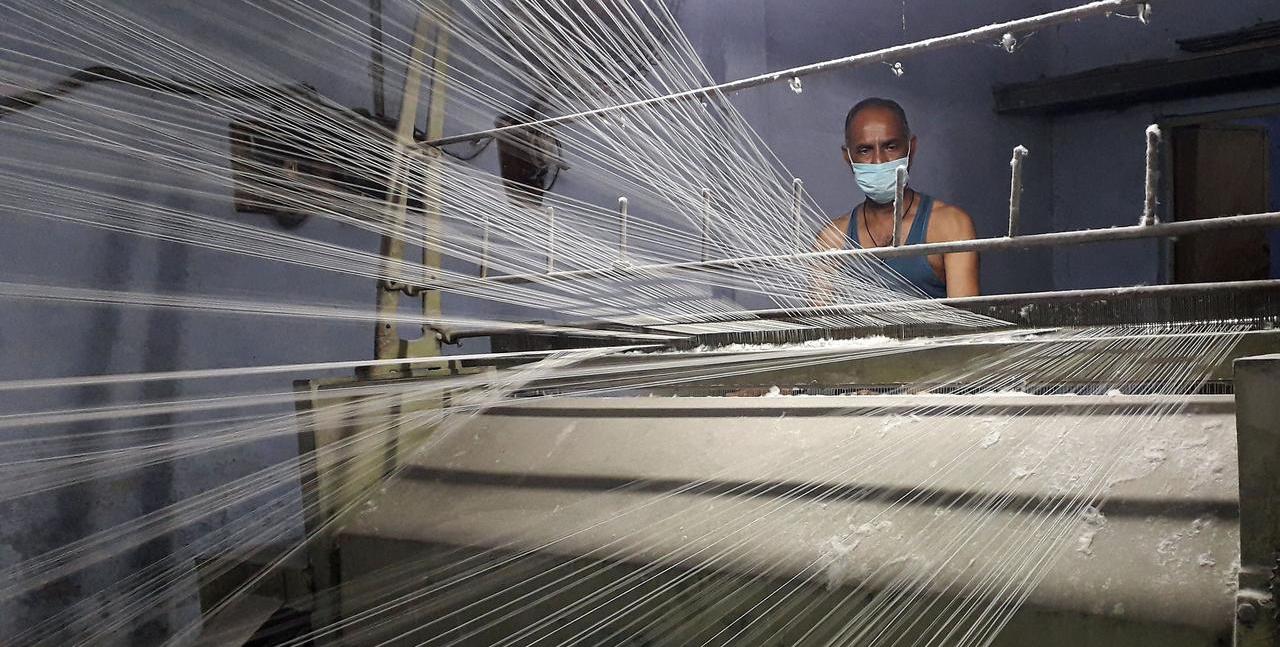 Explained: How the COVID-19 Vaccine Candidates on the Horizon Work

Close to 30,000 new cases have been reported in India again on Monday. More than 29,000 new cases were reported on Sunday morning. With this, India has reported the highest single-day spike in the number of cases.

The total number of confirmed cases in the country has crossed 8.7 lakh. More than 5.5 lakh people have recovered and around 23,000 people have died.