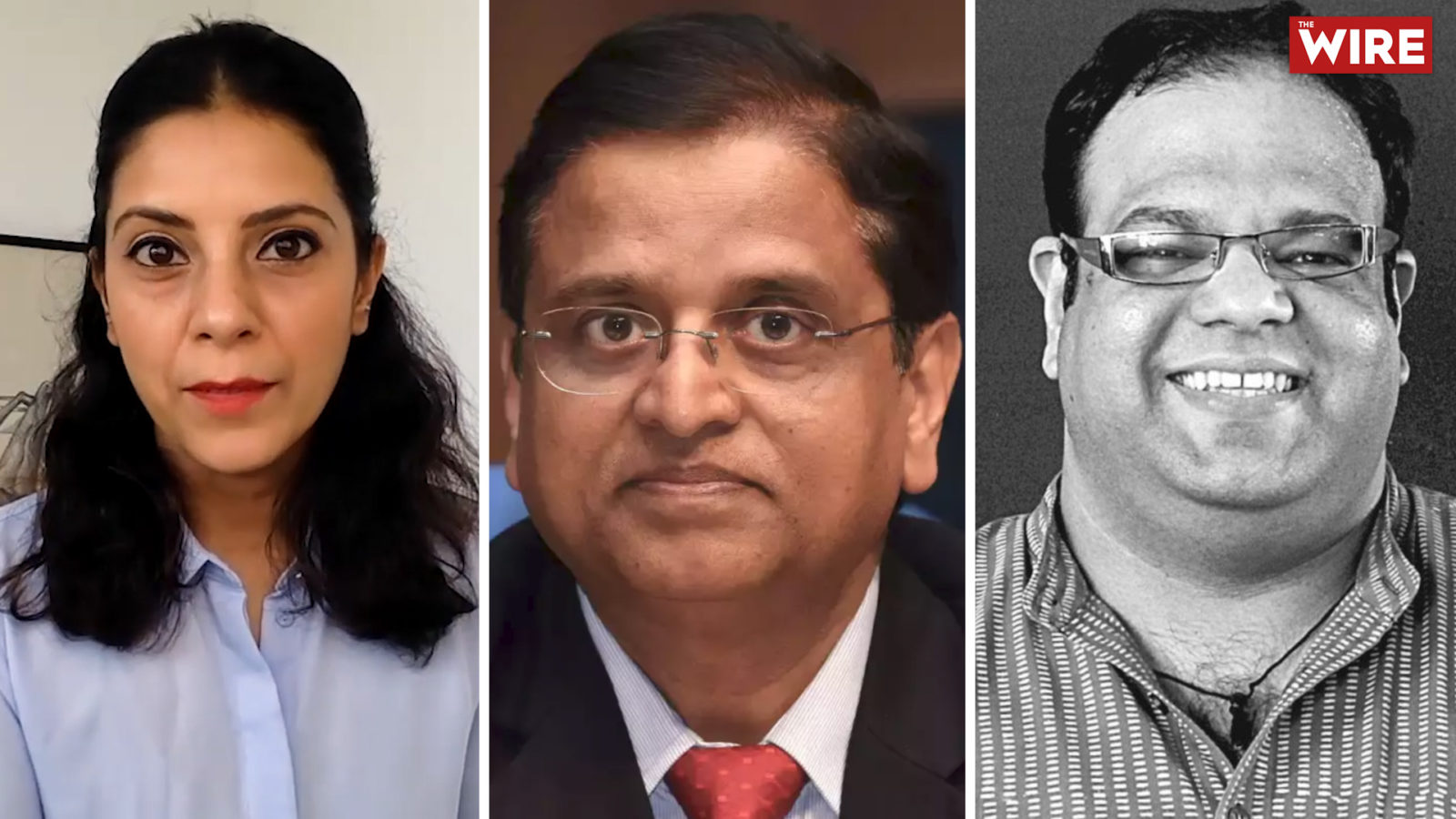 As May 1 – when everybody above the age of 18 years will be eligible to receive a COVID-19 vaccine candidate – approaches, is the government adequately prepared to scale up vaccination? Why has a controversy erupted over the pricing of the two approved shots?

Speaking to Mitali Mukherjee, Anant Bhan, researcher, Global Health, Bioethics and Health Policy, said the recent communication around vaccinations and prices emanated from confusion and a lack of clarity or leadership. Bhan pointed out that it was very surprising that private manufacturers are setting prices in press releases without the government stepping in. This was not to say that manufacturers should not make a profit, but at this time of the pandemic should this be the priority?

Subhash Chandra Garg, former finance secretary of India, said unnecessary confusion around pricing had been created because of considerations other than health policy. The plan was for the Central government to bear the entire cost of vaccines, and thus also be shown as the benefactor of people. Trouble started with distress calls by one manufacturer for capital to scale up. Even at that stage, the Central government did not take it seriously. However when the crisis escalated, the Central government seems to have panicked – manufacturers were not just given advance prices for supply and opened to the private sector at a higher price, they were also, in a surprise move, allowed to set a differential price for states, he said.