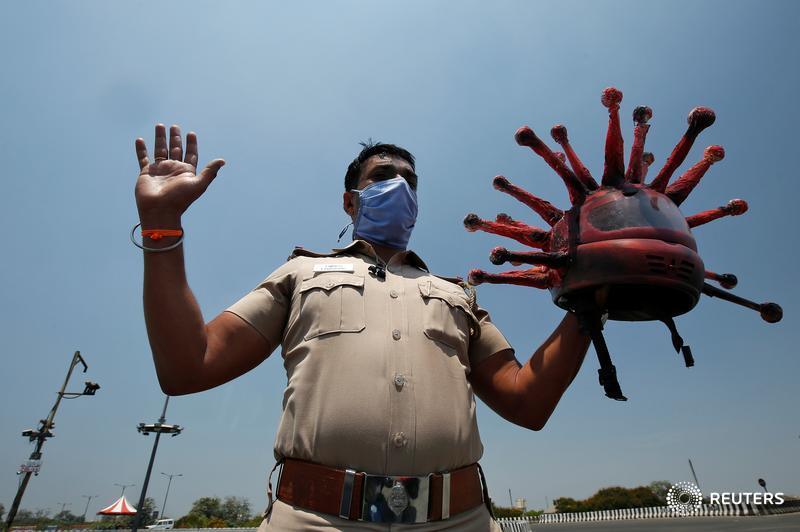 Using Dharma in Our Fight Against COVID-19 and Climate Change

More than 46,000 people contracted the virus in India in the last 24 hours. For the sixth day in a row now, India is adding more than 45,000 new infections daily.

With this, the total number of people affected is just under 15 lakh. Around five lakh people are under medical supervision and around 9.5 lakh have recovered. A total of over 33,000 people have lost their lives so far. Around 600 deaths have been reported since yesterday.

According to Bloomberg’s coronavirus tracker, India’s coronavirus epidemic is now growing at the fastest rate in the world. The number of cases increased by 20% over the last week and the national tally has now breached the 14-lakh mark. Maharashtra, Tamil Nadu, Andhra Pradesh and Karnataka are among the states where the maximum number of daily cases are being reported.