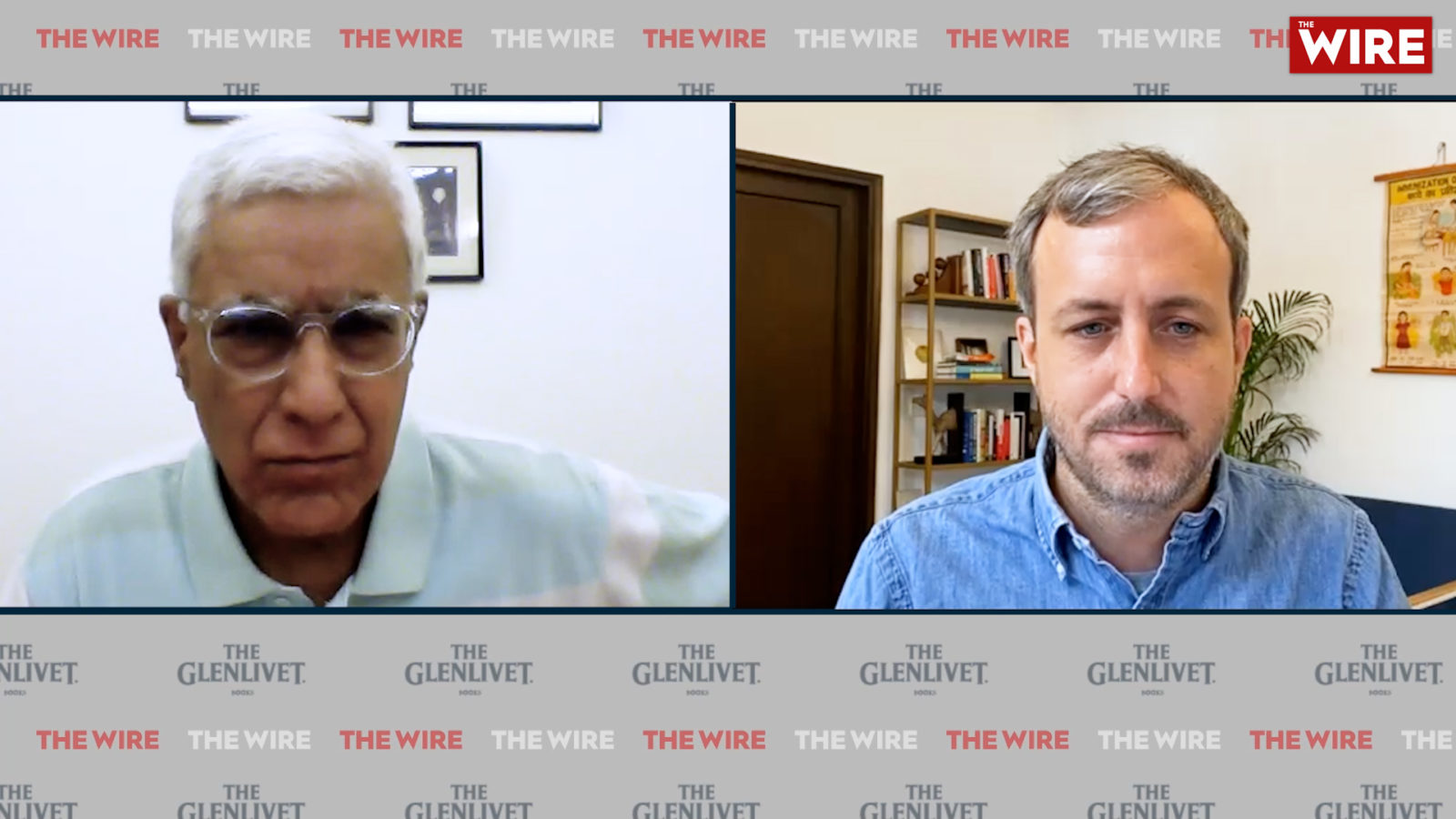 An epidemiologist from the Johns Hopkins Bloomberg School of Public Health has identified simple but critical steps each of us can take to prevent or, at least, limit a third wave.

They start by first identifying four factors that will increase the basic reproductive ratio – or the R number – and thus create a wave.

The R number is the number of people an infected person will, in turn, infect. If R = 1.5, it means 100 people will infect 150 more. The four factors are summarised by the acronym ‘DOTS’:

* D stands for “the duration of infectiousness”

* O stands for “the number of opportunities for transmission i.e. super-spreading events where many are infected by a small number of individuals”,

* T stands for “the probability of transmission” and

* S for “the proportion of the population susceptible to infection”

In a 25-minute interview to Karan Thapar for The Wire, Dr Brian Wahl, who is also a member of the Johns Hopkins India Institute COVID-19 Response Task Force, said any of the four factors that make up DOTS can on its own either prevent or limit another wave.

This means people must meticulously wear masks and maintain social distancing at all times – including, preferably, when there are outsiders present, even indoors. Dr. Wahl also said we must avoid large gatherings at all cost, from open markets to political rallies. Even if they are outdoors and safer than large indoor gatherings, they are best avoided.

He emphasised the need for ventilation at all times and suggested that even in air-conditioned rooms, people should keep the doors and windows open to ensure continuous ventilation.

Also read: Most People Are Thinking of Herd Immunity All Wrong

However, he did not give a clear answer when asked whether the Delhi or Maharashtra governments moved too soon to reopen malls and restaurants. It’s worth noting Britain only permitted indoor-dining in restaurants at the second or third stage of its ‘unlock’. The first step was to restrict restaurants to serving food outdoors. But Delhi and Mumbai have straightaway permitted indoor-dining, although limited to 50% capacity.

At the same time, Dr Wahl also spoke about steps the Indian government must take to reduce the size of the susceptible population. First, he said, “a well-defined sero-prevalence survey” is needed to identify the size of this population. And because it’s not homogeneously distributed across the country, the survey must also identify its location and whether it consists of any clusters.

The second step is mass immunisation. As of June 15, 2021, only 3.7% of the Indian population has received both doses, while nearly 16% have received one.