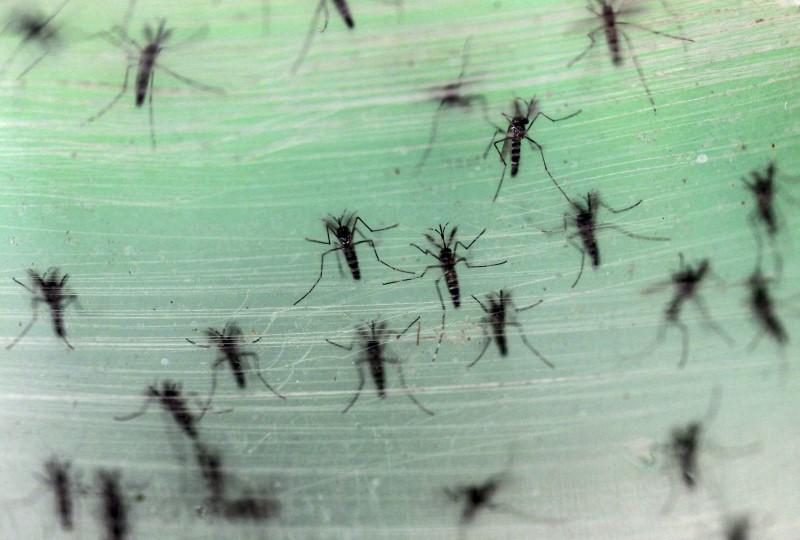 Thiruvananthapuram: Two more people have tested positive for the Zika virus in the state taking the total reported cases of the infection to 37, of which 7 are active, Kerala Health Minister Veena George said on Monday.

A 41-year-old woman from Kattaikonam, Thiruvananthapuram and a doctor (31) from Kumarapuram were diagnosed with the virus, she said in a release.

The virus was confirmed in tests conducted at the virology lab of the Thiruvananthapuram Medical College, the minister said, and added that the health of all the infected persons was satisfactory presently.

On July 16, a meeting was held by state revenue minister K. Rajan and George on working together, along with the local self-government department, for preventing the spread of communicable diseases and to strengthen the sanitation committees at the ward level.

The Wire Science@TheWireScience
4 Following 27.7K Followers
Agrarian scientist Debal Deb, known as India's 'rice warrior', was particularly critical of what he believes are th… https://t.co/gYpYSo5K7w
8 hours ago
On October 5, #CarolynBertozzi became the eighth woman to win a Nobel Prize for chemistry while #BarrySharpless bec… https://t.co/aldNXwbfwn
10 hours ago
1
RT @1amnerd: In 2021, 13 kids died due to poisoned cough syrup made by a drug maker in HP. The culprit was a licensed manufacturer older th…
12 hours ago
30
Per the 2018 annual report of the erstwhile University Grants Commission, India had 725 universities (at the time),… https://t.co/G5WGYlLwz1
12 hours ago
3 3
RT @1amnerd: "Government drug labs in at least seven states and one Union territory have either not conducted impurity tests ever or haven’…
13 hours ago
5
The Kedarnath yatra this year has received as many pilgrims who visited the temple in 2019 in just three months. Bu… https://t.co/Sbay90wD0x
14 hours ago
1 4
A story of three scientists who simplified drug synthesis, the study of glycans and the pronunciation of reaction n… https://t.co/aZYLMFhaSX
1 day ago
3
The idea of a global treaty on plastic pollution was perhaps set into motion after India's call for a global ban on… https://t.co/lknp51ARlS
1 day ago
1
The Nobel Prize in Chemistry 2022 was awarded to Carolyn R. Bertozzi, Morten Meldal and K. Barry Sharpless for the… https://t.co/w4yyTNVmXj
1 day ago
3
Evidence of the usefulness of the work of Svante and others is the quantity of funds, time and interest that have b… https://t.co/j41ZccfKGX
1 day ago
In an extended interview with @TheWireScience, agrarian scientist Debal Deb spoke at length about the problems with… https://t.co/YqatewqiTF
1 day ago
1
Next month, diplomats from around the world will begin the first negotiations over the scope and aspirations of the… https://t.co/Iu4l3HPjFi
2 days ago
4 7
The work of the three individuals who have won the #NobelPrize for physics this year won't just make you go "wow".… https://t.co/mqJJQiNvey
2 days ago
1 4
When some researchers have suggested that certain alien species may help ecosystems, they've been met with fierce d… https://t.co/6m5hl0b5Kp
2 days ago
1
#AlainAspect, #JohnFClauser and #AntonZeilinger won the 2022 Nobel Prize in Physics for their experiments with enta… https://t.co/VyT2HrIhJy
2 days ago
3
Contact us