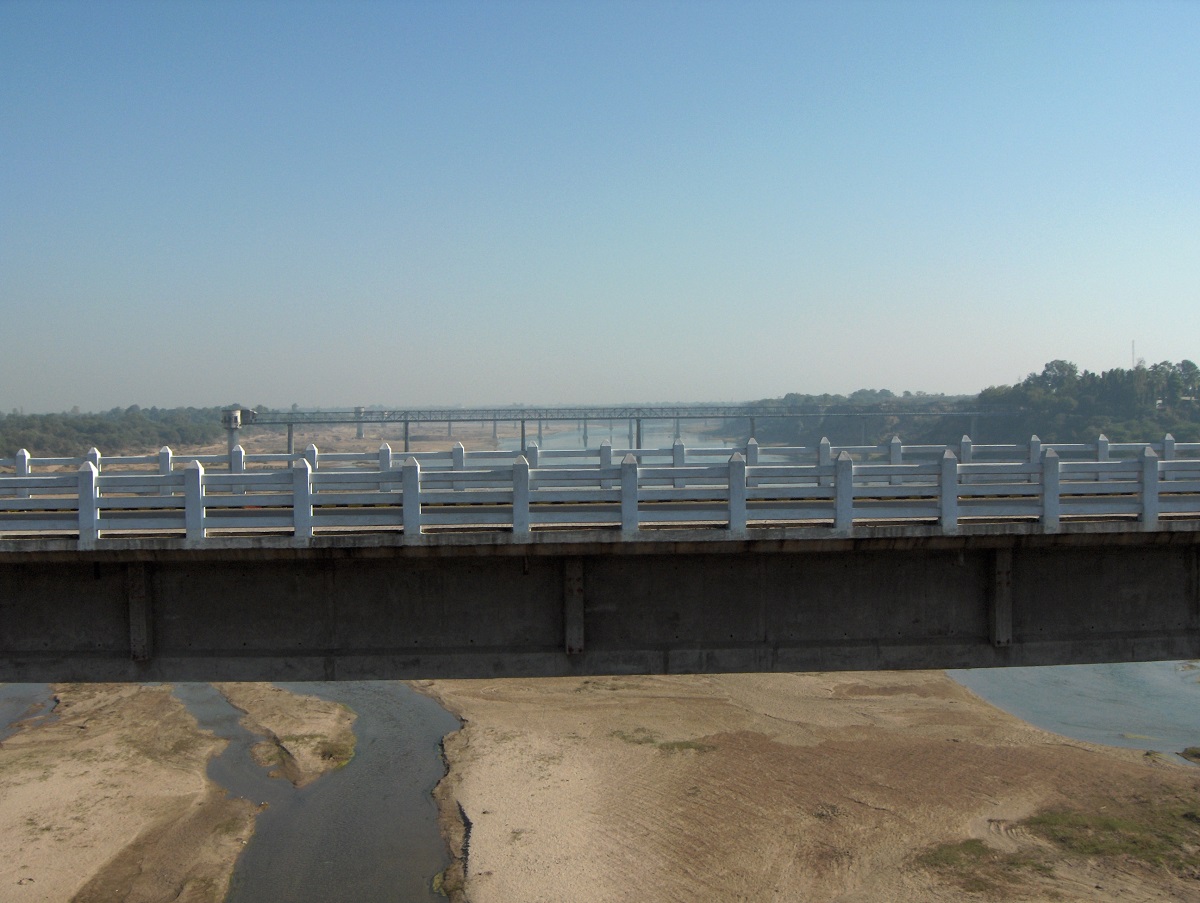 New Delhi: The National Green Tribunal (NGT) has directed the authorities to implement the Vishwamitri River Action Plan in Vadodra including the steps for removal of unauthorised structures, demarcation and protection of flood plain zone within three months.

A bench headed by NGT chairperson Justice (Retired) Adarsh Kumar Goel noted that Vishwamitri river is one of 351 identified polluted river stretches, identified as such by the Central Pollution Control Board (CPCB).

“Demarcation of the entire flood plain zone of the river needs to be undertaken. Further, steps are required for plantation and maintaining the integrity of the river in totality.

“While directing consideration of all the issues by the applicants, we reiterate the direction for implementation of the Vishwamitri River Action Plan including the steps for removal of unauthorised structures, demarcation and protection of flood plain zone and other action points as per the river restoration plan,” the bench said.

The action should be completed by the concerned authorities within three months, it said.

The tribunal was hearing a plea filed by Rohit Prajapati and others against the project at Vadodara in Gujarat, in violation of environmental norms.

The project in question adversely impacted the environment, particularly the Vishwamitri river wetlands, ravines, inter-connectivity with other water bodies, floodplains, flora and fauna and biodiversity, the plea said.

The Vadodara Municipal Corporation (VMC), however, told the NGT that the project has not yet been finalised and it was only at conceptual stage.

The project was to beautify and rejuvenate the river for the benefit of the general public. It will increase the flood carrying capacity, clean the river and protect the habitat of the wildlife, the VMC said.