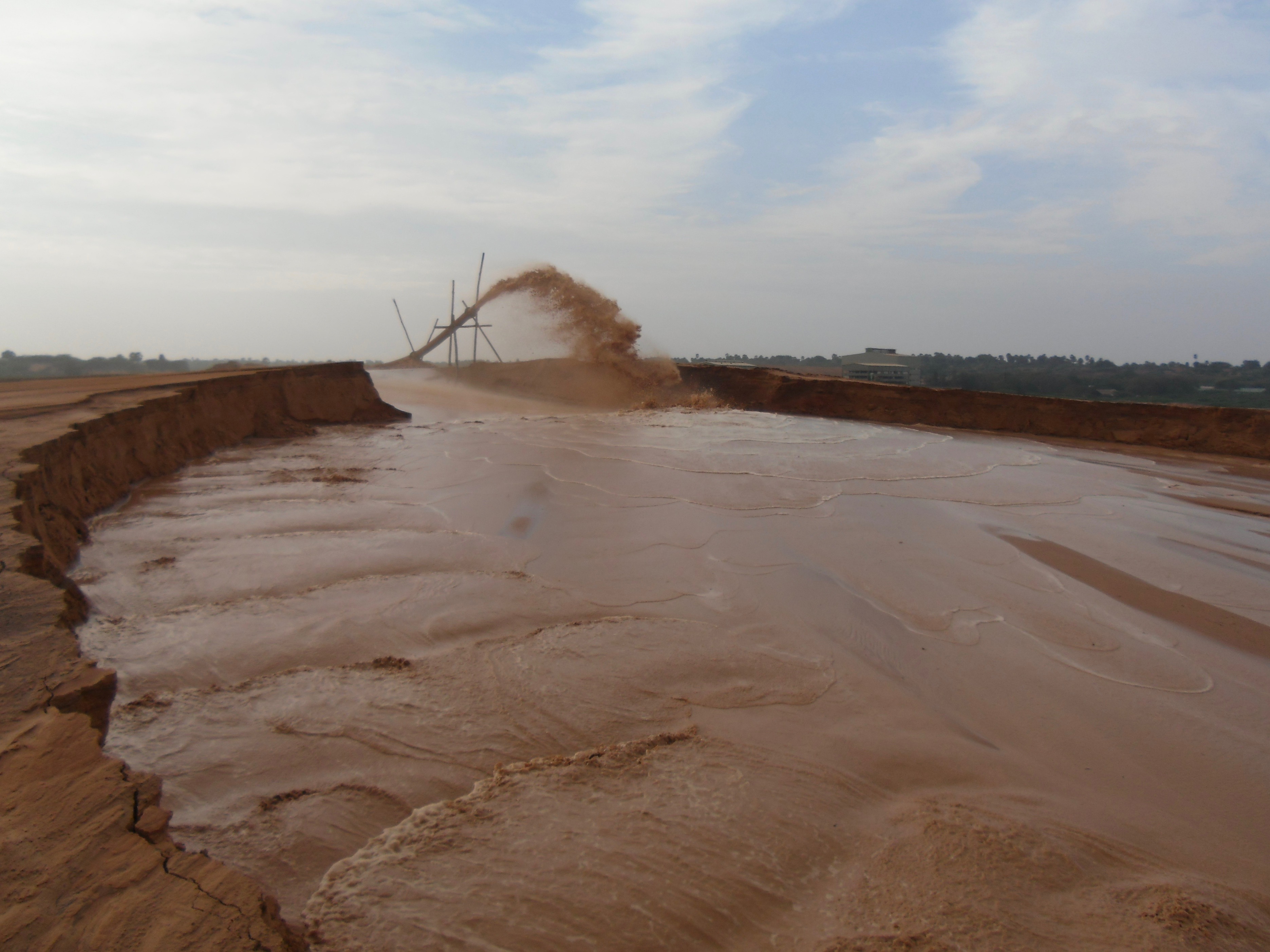 New Delhi: A new gazette notification has banned the mining of beach sand by private players. In a February 20 notification, the Centre amended sections and rules that allowed private companies to mine rare earth minerals found in beach sand.

“All cases of Beach Sand Minerals and other placer deposits in association with monazite are notified as above threshold (i.e. the threshold is 0.00% monazite in Total Heavy Minerals), irrespective of monazite grade,” said the notification, according to The Lede.

An earlier amendment in 2016 barred private companies from mining beach sand that had monazite concentration of more than 0.75%. Monazite, an atomic mineral, can be processed to yield thorium, which is used to enrich uranium.

The move is expected to halt large-scale mining, especially in Tamil Nadu. As a result of the mining, the coastline of three districts in the state has severely been eroded. Though the state government already banned the coastal sand mining in 2013, The Wire reported that it continues unabated.

In an earlier report, The Wire pointed out:

[P]rivate firms are restricted from processing or exporting monazite. It remains a government monopoly, extracted under the purview of the Department of Atomic Energy. However, it remains legal for private companies to process and export other minerals mixed in beach sand – such as garnet, ilmenite, sillimanite, zircon and rutile – along with monazite.

These other minerals are separated, leaving behind waste sand containing monazite – or ‘monazite tailings’. These must be stored in areas or yards specified by the AERB, which is mandated to check these areas for radioactivity levels.

The report said that two miners held a majority of the apparently illegal stocks: S. Vaikundarajan and his brother S. Sukumar. Vaikundarajan is estimated to be the country’s largest beach sand mineral exporter and has been accused of large-scale illegal mining.

Also Read: How India’s Largest Beach Sand Mineral Exporter Got to Where He Is

A suo motu PIL by the Madras high court has been investigating the problem of illegal beach sand mining, after a geologist alleged that it resulted in a loss of Rs 2 lakh crore to the exchequer. The court has banned export of beach sand minerals, while the 2016 amendment to the rules was also a result of the PIL.

Even the court’s order did not deter the sand mafia. As The Wire has previously reported, vast amounts of monazite continues to be mined illegally and even readied for export in some cases. These findings were part of the final report submitted by the Sahoo Committee, which was set up by the Madras high court.

Journalist Sandhya Ravishankar has reported extensively for The Wire on how the illegal sand mining in Tamil Nadu continue’s despite the state government’s ban. She has faced multiple threats and was allegedly harassed by Vaikundarajan’s followers for her expose on Tamil Nadu’s sand mafia.

‘Rights of Nature’ Is a Faux Rights Revolution Entangled in Anthropocentrism

Dogs of Guindy: Unnatural Predators in a Novel Urban Ecosystem