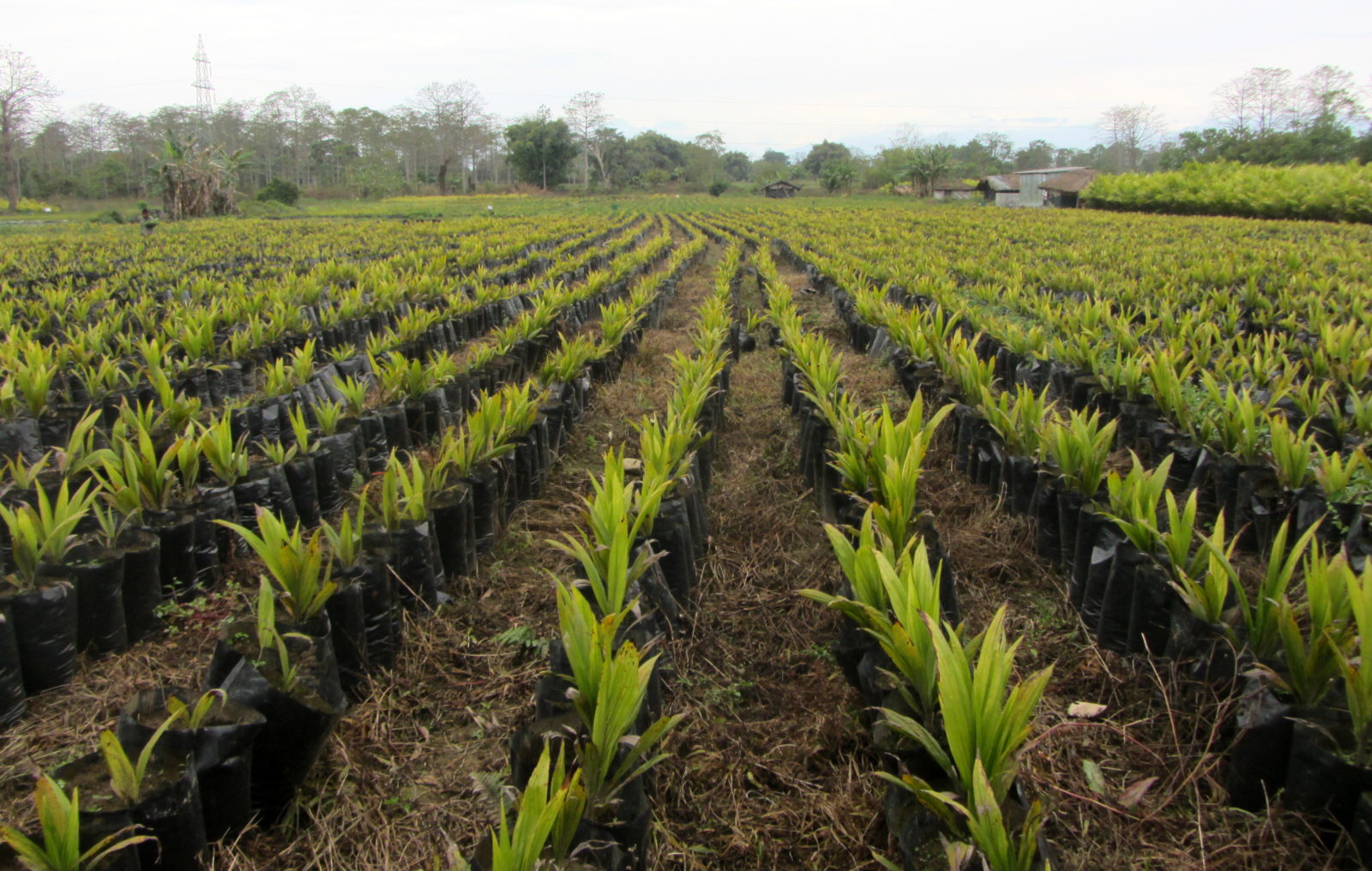 Is the Lower Fish Catch Along India’s West Coast the Work of Climate Change?

New Delhi: Last week, Prime Minister Narendra Modi appealed to farmers in India’s northeast to cultivate oil palm, and to the eight state governments in the region to set up oil palm missions. While his call was prompted possibly by a deficit, environmentalists have expressed concerns about potentially unplanned expansion, especially considering both the Centre and state governments are yet to undertake any feasibility assessments.

Governments have encouraged oil palm plantations in India’s northeast for over a decade now – but conservationists are newly worried because the prime minister’s call will, they argue, send the wrong signal. The northeast is home to many biodiverse forests already threatened by infrastructure projects and commercial agriculture and horticultural practices. If those who cultivate oil palm don’t manage them to be sustainable, the plantations could significantly threaten the region’s biodiversity and more broadly the land as well.

In February this year, the Modi government banned palm oil imports from Malaysia. India is the world’s largest importer of palm oil, and palm oil and its variants reportedly make up more than 50% of the country’s  total edible oil, fat and waxes imports. In absolute numbers, India imports nearly 15 million tonnes of edible oils to sate the national annual demand of 22 million tonnes. Of this, 9 million tonnes is palm oil – an important ingredient in the preparation of processed foods and cosmetic products. Some 18% is used for direct cooking.

Over a dozen states across India have hosted oil palm plantations for more than two decades now, and the national government has been making efforts to expand them, especially in the northeastern states. Oil palm plantations grow better in areas that have rainforests.

In 2014, the Centre created a National Mission on Oilseeds and Oil Palm under the 12th Five Year Plan (2012-2017). In 2018, the National Food Security Mission prepared a brief note on oil palm. According to the note, the Department of Agriculture, Cooperation and Farmers Welfare (DAC&FW) had identified 19.33 lakh ha of land as being suitable for oil palm cultivation, including 2.18 lakh ha in the northeast. And in the northeast, Mizoram, Assam, Arunachal Pradesh, Nagaland and Tripura have been encouraging oil palm plantations with targeted programmes and subsidies. Mizoram is way ahead of the rest, with its programme dating to 2005.

However, experts feel Modi’s new prompt could precipitate a dangerous trend of usurping land currently used for agriculture for monoculture plantations as well as upset or destroy local ecosystems.

Private companies manage most oil palm plantations through memoranda of understanding with governments. These companies have already set up nurseries in the northeastern states, and have promised oil mills and processing units as well once production begins.

Aparajita Datta, a senior scientist with the Nature Conservation Foundation, conceded that while converting agricultural land for monocultural cultivation will affect the area’s biodiversity, people also need more incomes and livelihoods. So, she said, “The main concern is that good forest areas are not converted to oil palm plantations. There needs to be clearer land use and demarcation so that biodiversity and forests can be safeguarded from such conversion.”

Kamal Medhi, a landscape coordinator with the World Wife Fund – India in Tezpur, Assam, agreed. Except Assam, the other northeastern states don’t have proper landscape and biodiversity maps, nor land-use and cadastral maps. “Unless we know which areas are suitable or feasible, we can’t go ahead,” he told The Wire Science.

Most agriculture in the northeast is in the form of subsistence farming, with a view to being food-secure. “Converting [such land] for commercial palm oil plantations [puts] people at risk,” Medhi added, wondering out loud if the prime minister’s call for self-sufficiency could disadvantage them in the longer term.

The fact that neither Modi nor the state governments have consulted many of the communities in the region also doesn’t bode well because most forests in the northeast are owned and maintained by these communities. “The resources available with the state to promote conservation, conservation-linked incentive programmes and alternative livelihoods for local communities are meagre compared to the … rich biodiversity that the state harbours,” Datta said.

There are some indications that other states in the region are hoping to recreate Mizoram’s success, but it’s not clear if they are aware of the failures, so to speak. For example, one 2016 study from Mizoram found that the abundance of forest birds is directly linked to the diversity of plants in a region. So oil palm plantations will likely render the area unconducive to birds.

Researchers have blamed large-scale commercial oil palm plantations in Indonesia and Malaysia for destroying their own biodiversity. But before pushing for similar plantations across the northeastern states, neither the states nor the Centre have assessed the plantations’ potential impact.

Anupam Barik, additional commissioner of DAC&FW under the Ministry of Agriculture, said, “We have done a potential area assessment, but no assessment has been done to study the impact of such plantations on the local environment and biodiversity.” He also admitted that forest land won’t be diverted to cultivate oil palm – only cultivable land will be.

He also denied the need for an impact assessment study: “The potential area is hardly 0.01% of the total cultivable land in the northeast, so no need [for] any impact assessment,” Barik said.

However, there is likely to be impact. Arunachal Pradesh commenced its oil palm plantation programme in 2014 and growth in recent years has been rapid. “But even with such results, our farmers are worried about market linkages and lack of processing units and oil mills,” Bidol Tayeng, commissioner of agriculture of Arunachal Pradesh, said. “The private companies haven’t been forthcoming as yet.”

He added that the Arunachal Pradesh government has constituted a committee that will visit other states with oil palm plantations. And once they have filed their report, “we will [perform] a study to assess impact on the environment due to our plantations.”

According to R. Lalnuntluanga, a professor in the department of environmental sciences at Mizoram University and general secretary of the science and environment subcommittee of the Central Young Mizo Association, several oil palm farmers face connectivity issues. As a result, farmers in remote areas grow only shoots and sell their produce to other farmers who have cultivable lands with road access. “Because of such issues, several farmers have given up palm oil plantations – they have uprooted the palms and gone for some other crop,” Lalnuntluanga said.

Sangtei Zohmingsangi is pursuing a PhD on the soil biology of oil palm plantations at the Indian Council of Agricultural Research’s campus in Kolasib, 78 km north of Aizawl, under Lalnuntluanga’s guidance. “My guide had been worried about [impact like that in Indonesia or Malaysia] in our state due to oil palm plantations,” she told The Wire Science. “Farmers here use fertilisers to grow oil palm. The impact may not be visible today, but some more years down the line, it [will be].”

Nivedita Khandekar is an independent journalist based in Delhi. She writes on environmental and developmental issues. She tweets at @nivedita_him.