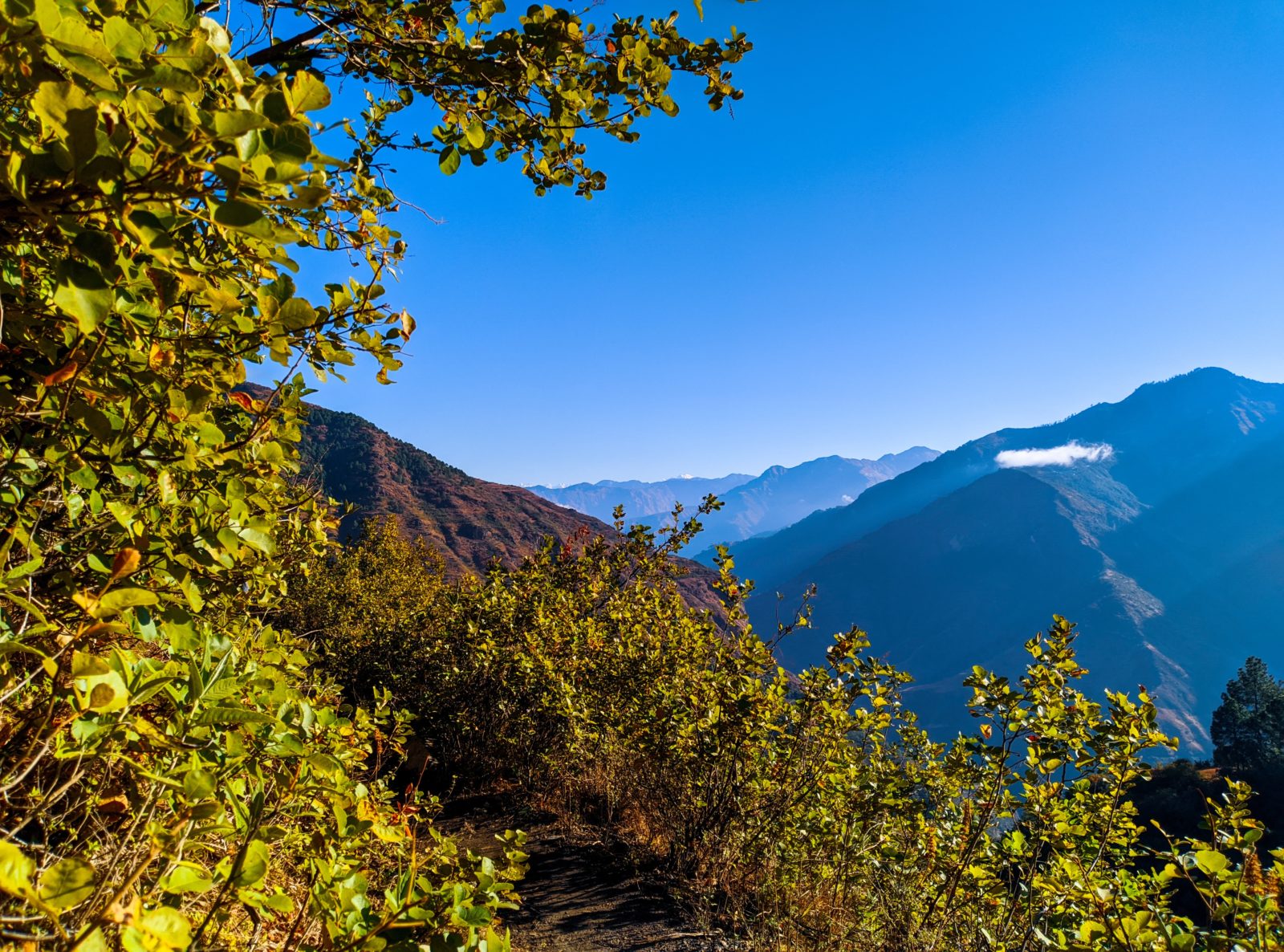 A view of a forested landscape in Bohar, Himachal Pradesh. Photo: Ashwani Sharma/Unsplash

Kochi: The country’s forest and tree cover is spread across 8.09 lakh sq. km – an increase of 2,261 sq. km since 2019 – according to the latest edition of India’s ‘State of Forest Report’, for the year 2021. Union environment minister Bhupendra Yadav released the report, prepared every two years by the Forest Survey of India (FSI), in New Delhi on January 13.

On the flip side, the report has recorded a decline in forest cover in the country’s hill and tribal districts as well as across the northeastern states.

“India has very unique forests,” Yadav said during the release function. “People and nature are not separate here, but part of each other. Our native wisdom links us to nature. He added that the report can tell us “how we can not only conserve our forests but also make them prosper.”

Increase in forest and tree cover

According to the FSI, which comes under the Union environment ministry, the total forest and tree cover of India is currently 8,09,537 sq. km – spanning 24.62% of India’s total geographical area.

This includes both forest cover – i.e. all land with a tree canopy density, or fraction of area covered by the crowns of trees, of more than 10% and area of more than one hectare – and tree cover, that is trees outside forests occupying in less than one hectare, across the country. That is, according to the 2021 report, India’s forest cover currently occupies 7,13,789 sq. km and tree cover occupies 95,748 sq. km.

The FSI maps these data using remote-sensing. It also ‘ground truths’ some of these locations: that is, it verifies the remote-sensing data with visits to the location. For the 2021 report – which is the 17th edition since the Indian government floated the exercise in 1987 – the FSI ground-truthed 3,414 locations across the country.

Also according to the report, 17 states and Union territories have more than 33% of their geographical area under forest cover. The leader is Madhya Pradesh, followed by Arunachal Pradesh, Chhattisgarh, Odisha and Maharashtra.

The report has also found that India’s mangrove cover has increased marginally, by some 17 sq. km.

Growing stock assessments are based on a grid-based forest inventory design that FSI adopted in 2016. These assessments indicate that the total growing stock of wood in India is around 6,100 million cubic metres – almost three-fourths of which lie inside forest areas.

The government uses this stock data to measure the country’s progress towards increasing the carbon stock in line with commitments India has made as part of several international treaties. These include the nationally determined contributions that are part of the Paris Agreement of 2015.

This said, the report also found that forest cover in India’s hill districts has dropped by 902 sq. km in the last two years. This is in stark contrast to the 2019 report – which recorded an increase of 544 sq. km in forest cover in such districts (where around 40% of the geographical area is covered by forest).

In fact, states that reported the biggest drops in forest cover are all in India’s northeast. Arunachal Pradesh lost the most (257 sq. km), followed by Manipur, Nagaland, Mizoram and Meghalaya.

The FSI also reportedly collaborated with the ISRO Space Application Centre in Ahmedabad to estimate above-ground biomass at the pan-India level. However, the detailed report on this is yet to be published.

The 2021 report also mapped ‘climate hotspots’ – areas that will experience extreme changes in weather – in forest areas. And according to the report’s hotspot projections for 2030, 2050 and 2085, Ladakh, Jammu and Kashmir, Himachal Pradesh and Uttarakhand will experience the highest increases in ambient temperature.

The northeastern states as well as parts of India’s western coast are expected to receive the country’s highest increase in rainfall.