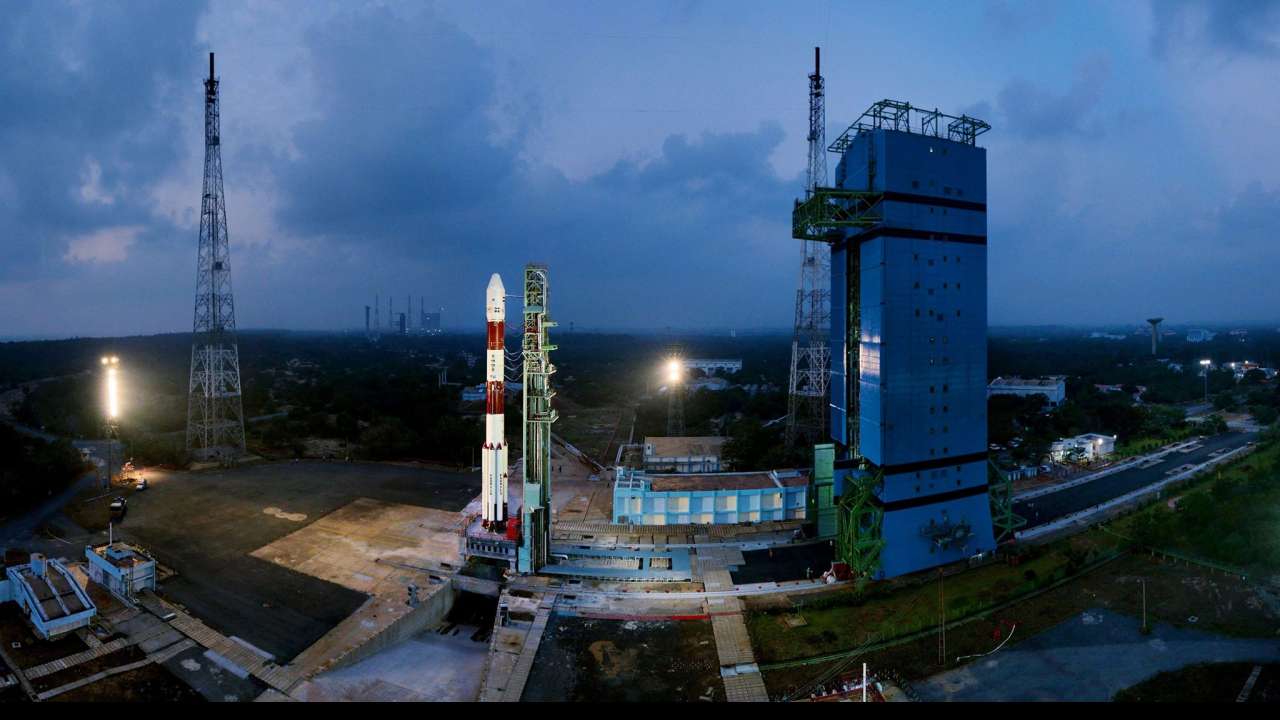 New Delhi: The Indian Space Research Organisation has finalised the location where its human spaceflight centre (HSFC) will come up.

The expensive facility for training astronauts will be established on 400 acres of land earmarked at Karnataka’s Challakere, miles away from any urban settlement, The Hindu has reported.

The site, in Chitradurga district, is more than 200 km from ISRO’s headquarters at Bengaluru.

Its ‘Science City’ campus already houses ISRO facilities and those of the Defence Research and Development Organisation’s Advanced Aeronautical Test Range, the Bhabha Atomic Research Centre and the Indian Institute of Science, the newspaper noted.

“We want to establish a self-contained facility there so that in future, whatever training and activities we are now doing in Russia for the Gaganyaan crew can all be done by us here [Challakere],” ISRO chairman K. Sivan was quoted by the paper as saying.

At present, the four selected astronauts to embark in India’s first manned spaceflight mission Gaganyaan are undergoing training in Russia at what Hindu described as a “hefty, unnamed sum”.

On January 8, Sivan further clarified that the first flight may carry just one astronaut.

In July, 2019, ISRO signed a deal with Russia’s Glavkosmos, a subsidiary of the state-run Roscosmos State Corporation, which will help with training and provide support in conducting medical examinations of the astronauts.

While Gaganyaan is expected to cost India Rs 10,000 crore, the newspaper has reported that the proposed cost for infrastructure required to build the Challakere centre will be an additional Rs 2,700 crores. At present the centre operates from its temporary office at Antariksh Bhavan in Bengaluru.

Currently, the work ahead of the Gaganyaan flight “is split across various centres such as the Vikram Sarabhai Space Centre in Thiruvananthapuram and the U.R. Rao Satellite Centre in Bengaluru. The Institute of Aerospace Medicine of the Air Force has been roped in for their selection, basic and final training in Bengaluru.”

The HSFC was inaugurated in January, 2019, and was held as the nodal centre “responsible for implementation of the Gaganyaan project which involves end-to-end mission planning, development of engineering systems for crew survival in space, crew selection and training and also to pursue activities for sustained human space flight missions,” according to an ISRO statement at the time.

It is headed by S. Unnikrishnan Nair, also its founder-director.