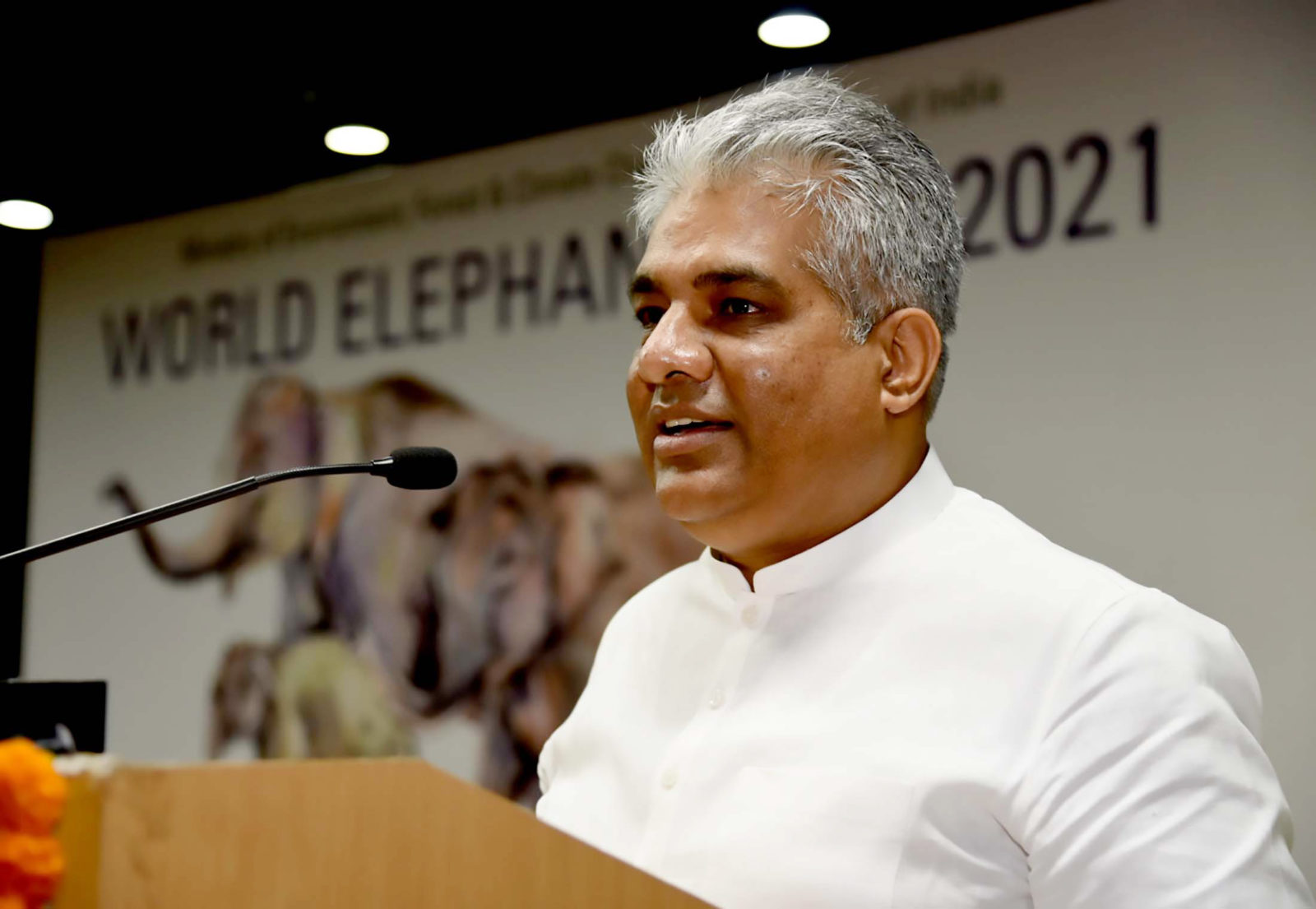 Kochi: The Union environment ministry published India’s latest ‘State of Forest’ report earlier this month. It provides an overview of India’s forest cover, and has been in the eye of a storm. The report, like the one before it, shows that India’s forest cover has increased in the last two years – but one of its flaws is that it counts plantations as forests.

In an interview on January 24, Union environment minister Bhupendra Yadav tried to address some of these concerns. He said, “India has defined forests as per its national capabilities” and that “all plantations play a crucial ecological role”.

This statement is benign but misleading: it fails to acknowledge that the ecological roles of plantations are in no way comparable to those of natural forests.

When asked about counting forests and plantations together and the impression that they have the same ecological value, Yadav:

But Yadav’s statement could still be misleading because it fails to acknowledge that natural forests have far greater ecological benefits than plantations.

This is a crucial distinction.

Plantations perform ecological functions. For example, mangroves and ‘mixed forests’ – consisting of cashew nut trees and other native tree species – protected villages from storms in coastal Odisha’s Kendrapara and Puri districts. Plantations also sequester carbon from the atmosphere and lock them in plants, soil and other components.

Another ecosystem service they provide could be photosynthesis. If you count primary production based on photosynthesis as an ecological function, then any vegetated area has photosynthetic function, Anand Osuri, a scientist at the Nature Conservation Foundation (NCF), Bengaluru, said.

Therefore, the fact that plantations also have ecological function is an “undeniable truth”.

But what’s also true, Osuri continued, is that natural forests’ ecological functions dwarf those of plantations.

Research from around the world has demonstrated that plantations “simply cannot match” the biological diversity that natural forests support, according to Osuri, who studies ecosystem processes including carbon sequestration in the Western Ghats.

In China, for example, scientists found in 2019 that while mixed-species plantations supported more arthropod species than monoculture plantations, they were both beaten by native forests.

Second, while plantations are typically good at performing any one function, forests are good at many things.

“A monoculture plantation of fast-growing Eucalyptus might serve one function of sequestering carbon rapidly – whereas a forest is multifunctional,” Osuri told The Wire Science. The latter sequesters carbon, supports biodiversity, shelters economically beneficial organisms like pollinators, and produces a variety of non-timber forest products.

In May 2021, zoologists from the Savitribai Phule Pune University reported a lower diversity of bird species in exotic Glyricidia plantations in Pune compared to the native savannah vegetation that occurs naturally in and around the city. Glyricidia (Glyricidium sepium) are fast-growing exotic trees that the state’s forest department has been planting in the savannah since the 1950s.

Third, plantations – especially monocultures – are more sensitive to external disturbance. Osuri and his colleagues found in the Western Ghats that while teak and eucalyptus monocultures captured similar amounts of carbon as natural forests in years of normal rainfall, they captured much less carbon in drought years.

The scientists concluded that plantations are “unlikely” to match the stability and reliability of carbon capture by forests – particularly in the face of increasing droughts and other climatic perturbations. The study advises letting forests regenerate naturally or promoting multi-species native tree plantations, instead of monocultures, could benefit India’s climate change mitigation efforts.

Natural over mixed over mono

Minister Yadav alluded to the importance of mixed plantations in his interview – but then went one step further to say:

“Mixed plantations, especially of native species, are meeting all the ecological functions of natural forests, and ground flora is taking over…”

The minister was “not entirely correct” when he said plantations with mixed species could replace a forest, Osuri said.

“That is why forests and plantations (of any kind) should not be treated interchangeably in forest policy and management.”

But this is exactly what India’s ‘State of Forest’ report did when it treated plantations and forests as being the same thing.