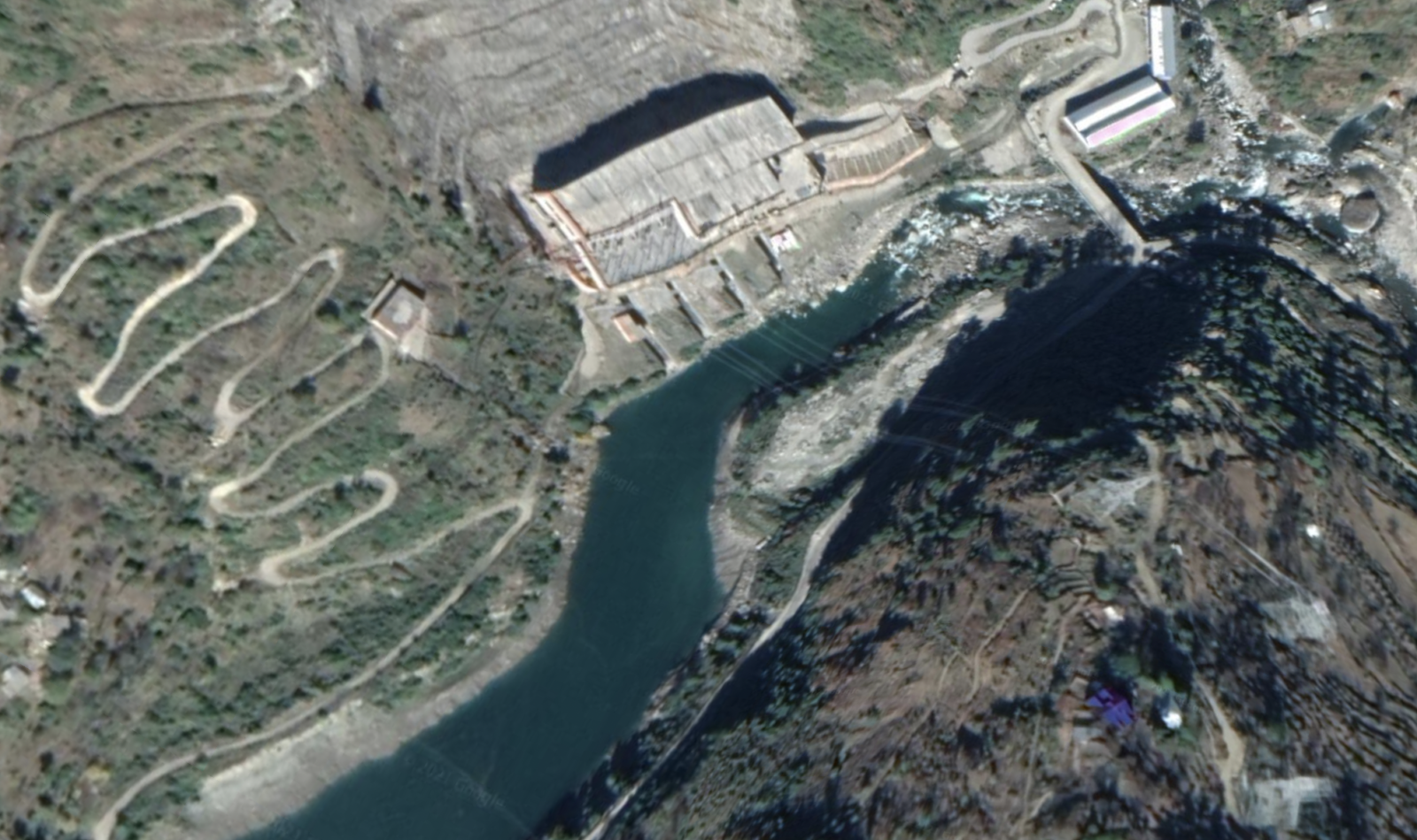 The village of Palgi is mourning 27-year-old Amar Chand. He died on May 21 in an accident inside a tunnel at the 800 MW Parbati II hydroelectric project (HEP), where he was working. The project is being built in the north Indian state of Himachal Pradesh, in Kullu district, where Palgi village is also located. Three other people died in the same accident; they were from Sirmaur district of Himachal Pradesh, Darjeeling in West Bengal, and Nepal.

National Hydro Power Corporation (NHPC), an Indian government-owned utility, is building the hydropower station. L.K. Tripathi, the project head, told The Third Pole that a huge “wedge” fell on the victims from the roof of the tunnel during drilling work. “Normally all the wedges are tightly secured with rock anchors and steel girders, and cemented. But it seems this wedge was somewhat loose, which caused the accident.”

District authorities and NHPC have promised compensation. Richa Verma, the top official in Kullu district, has ordered an inquiry into the accident.

Amar’s family remains inconsolable. His brother Roop Chand, 20, said no one had come from NHPC to offer condolences. “We lost our mother young. My father brought us up with great difficulty. We barely survived, with little income from a small farm.”

Amar had been working at the Parbati project for about eight months. He leaves behind a four-month-old child.

Moti Ram Katwal, secretary of the local farmers’ council, said: “These accidents at the HEP site are not new. Not long ago, we lost two other locals who got electrocuted while they were repairing a transmission line at the site.”

Himanshu Thakkar, coordinator of NGO the South Asia Network on Dams, Rivers and People, told The Third Pole: “Several such accidents at HEP sites and incidents of loss of lives and property have been happening in the Himalayan region due to landslides, massive soil erosion, illegal muck dumping, slope cutting etc, all triggered by these projects. But there is no central and state authority or monitoring mechanism in place. No punitive action is taken against HEP companies for their negligence.”

In August 2013, the Himachal Pradesh department of power and multipurpose projects passed a notification to create such a monitoring authority, Thakkar pointed out. No such body has yet appeared.

Manshi Asher is a member of Himdhara, a Himachal Pradesh-​based environmental research and action collective. Asher said: “These projects are not financially viable as there are time and cost overruns. Then water depletion during winter, siltation during the monsoon and the impacts of climate change like glaciers receding and irregular rainfall cycle make them a losing proposition in the future. Companies have suffered significant revenue losses from these HEPs over the years.”

But Sreedhar Ramamurthi, a geoscientist who has been working in this region of the Himalayas for three decades, said hydro companies are still making large profits. “After paying loans and liabilities in the first few years, the companies only make a profit thereafter, as they get water as a free raw material.” He gave the example of Jaypee, a private engineering company that sold two hydropower plants – Baspa II (300 MW) and Karcham Wangtoo (1,091 MW) – for Rs 9,700 crore in 2015. “The firm made a huge profit while local people are still suffering.”

India does not need the electricity from the hydro projects, Ramamurthi pointed out. “There is already 25,000 MW of surplus energy. We don’t need to create more energy, especially in the Himalayas.”

There are complaints about hydropower project sites across Himachal Pradesh. Geeta Gyani is the former head of Urni village, close to the Karcham Wangtoo project site. “This project upturned our lives,” Gyani told The Third Pole. “The reckless muck dumping destroyed 32 apple orchards, which people had nurtured like small children. We depended on the orchards for our livelihoods.

“The water flow in the [village] stream was disrupted at many places and the water pipe was broken too. Women had to fetch water from far away for a long time, until we got the pipe repaired with collective labour of youngsters in the village.” She also said that the reverberations from tunnelling have caused many houses to develop cracks.

Jiya Negi, who lives in the Kalpa area of Kinnaur district, described how the 450 MW Shongtong Karchham project affected residents’ livelihoods. The engineering work to the river impacted crops of apples and pine nuts, Negi said, adding, “the plantations were spoiled”.

In 2019, Himdhara, the local NGO, published a report on environmental hazards caused by hydropower in Himachal Pradesh. The report lists four major impacts:

No benefit to residents

Anshul Sharma, senior executive engineer at the Himachal Pradesh Directorate of Energy, said the state government’s policy is that companies executing hydro projects must share the benefits with local people for 10 years after commissioning. This includes 1.5% of the profit for the local area development fund and another 1% as cash incentives.

Geeta Gyani from Urni village said the policy remains only on paper. “There are 225 families living here. Those who got no compensation for losses are fighting for it since 2014. Our village continues to be vulnerable. The company did no development work here.”

The risks from hydropower projects extend to the trans-Himalayan part of Himachal Pradesh, the Lahaul and Spiti region that is geographically part of the Tibetan Plateau. There are 20 hydroelectric projects planned in this region, according to the Indian government’s Central Electricity Authority. The entire region used to be cut off by heavy snowfall every winter. Since the opening of an all-weather road tunnel, it is now connected at all times to the rest of India. Residents fear this will make it easier to build hydropower plants, despite their opposition.

Rigzin Heyreppa is president of Jispa Dam Sangharsh Samiti, a group of residents opposing the Jispa dam project in Lahaul and Spiti. He said: “We have been fighting against Jispa HEP (300 MW) for over a decade. Under this project a 9-km tunnel will go under 14 villages. The blasting and the tunnel will cause immense damage to our houses, agricultural land and environment… The state government should allow us to live in peace and prosper through tourism.”